D.C. and near suburbs hadrain, cloudy skies and frosty temperatures. Many areas to the west saw snow.

Storm Team4 took a look at some of the snow totals for Monday:

The snow caught many people off guard. How unusual was the snow? 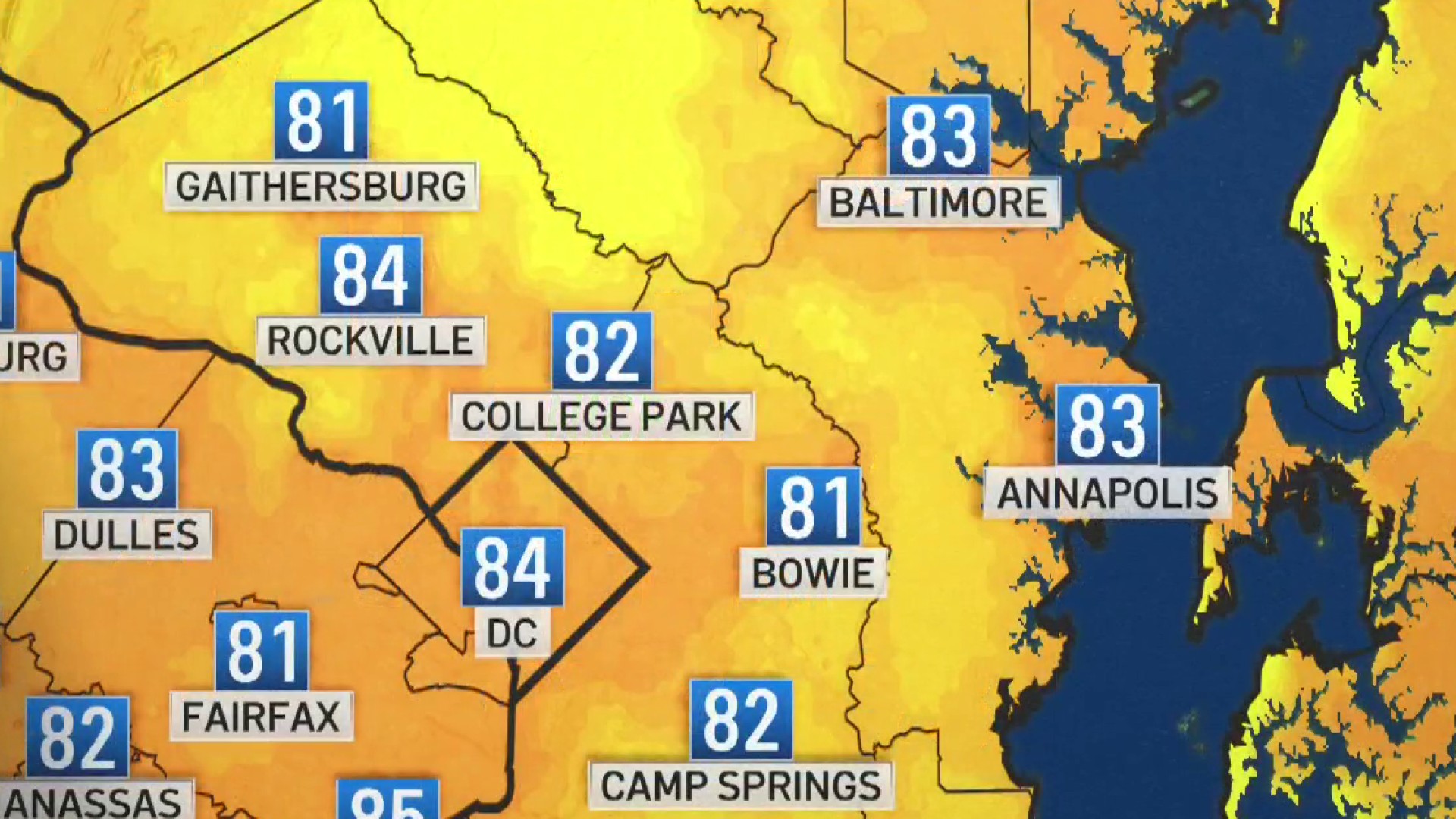 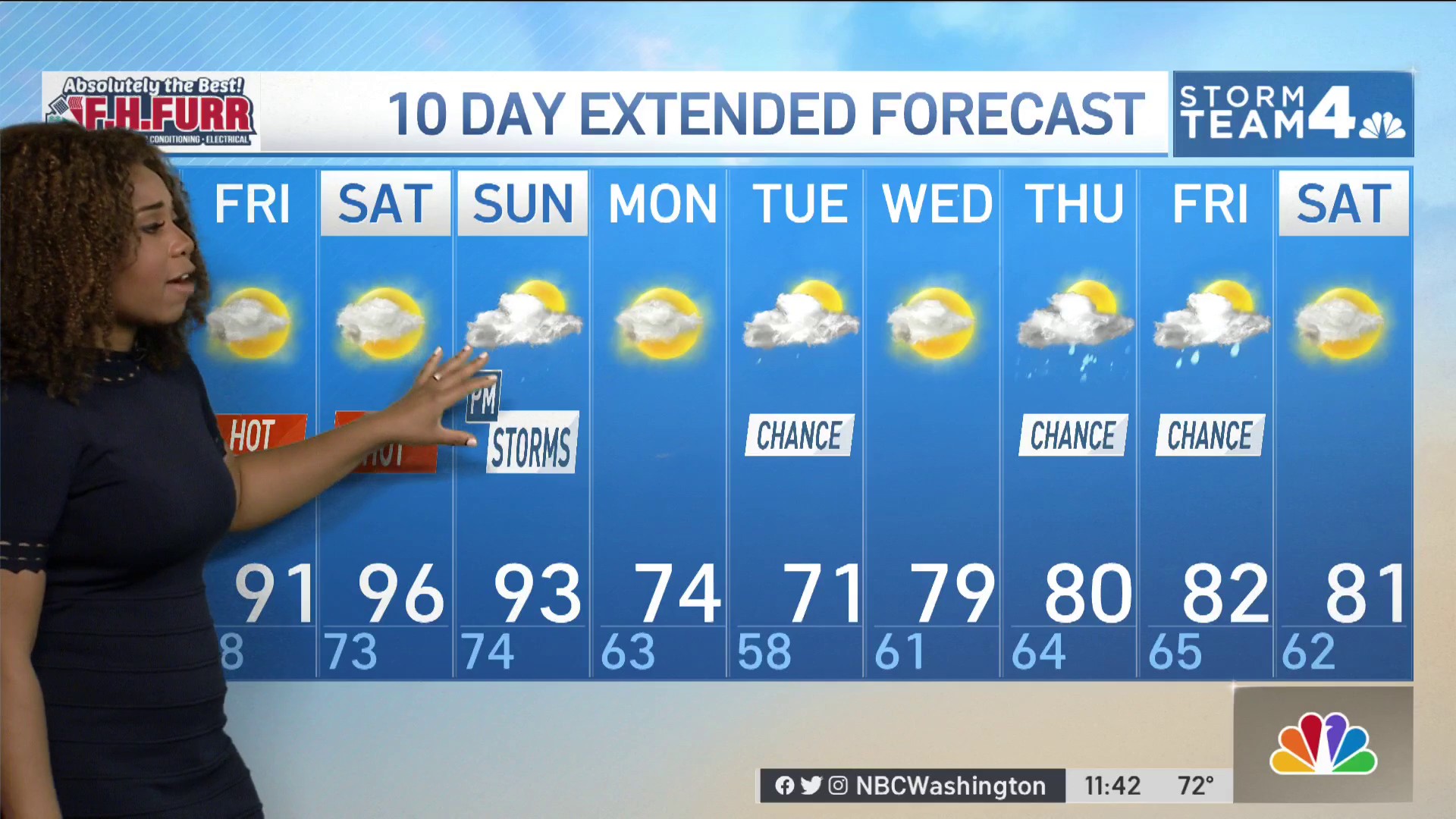 Mountain snow isn’t unusual in April, but the amount of snow was notable, Draper said.

“It’s not unheard of, but it is unusual,” Draper said.

“It’s simply incredible that this is the type of storm we’ve got in the middle of April,” Storm Team4 Chief Meteorologist Doug Kammerer said.

A winter storm warning was in effect for extreme western Allegany County. Winter weather advisories were in effect for Clarke, Fredrick and Warren counties in Virginia; Washington County, Maryland and a number of West Virginia counties. Go here to see all weather alerts issued by the National Weather Service.

A reported 3 to 4 inches have fallen in some locations as issues developed on some roads.

This week is expected to warm up. We’re looking at a high in the upper 50s on Tuesday, mid-60s on Wednesday and about 70 on Thursday. We’ll climb near 80 as the weekend approaches. Tuesday is set to be blustery.

Stay with Storm Team4 and NBC Washington for details on the forecast.