What Happened to the Water on Venus?

Recent discoveries are bringing scientists closer to understanding how water disappeared from Venus, which is believed to have once had an abundance of water, like Earth.
The Venus Express spacecraft detected hydrogen gas being stripped from the planet's day side, according to the European Space Agency. 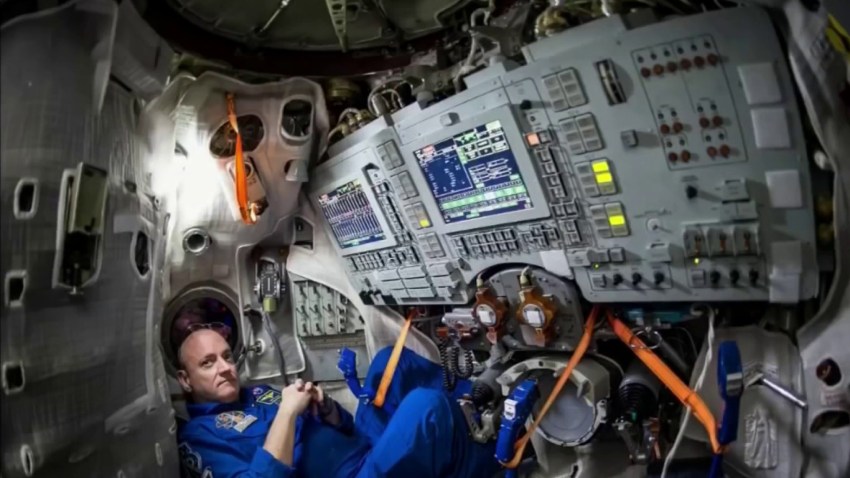 Last year, the spacecraft found that most lost atmosphere escapes from the planet's night side.
0