An EF0 tornado touched down in Olney, Maryland, and an EF1 tornado traveled more than 4 miles through St. Mary's and Charles counties

An EF1 tornado touched down near the border between St. Mary's and Charles Counties about 8:32 p.m., causing damage along a 4.16-mile path, the National Weather Service said Sunday. No injuries were reported.

What We Know About the Olney Tornado

The twister was rated as a weak, EF0 tornado with peak winds estimated at about 80 mph. It traveled a quarter-mile and only lasted about a minute, the National Weather Service said.

“The residents did tell me they got tornado warning, and they took appropriate action,” Pirigner said. “The next thing they know, they heard a crash, a boom and several trees were down.”

Wind whipped trees and caused debris to swirl around in the area, video shows. About 10 to 15 trees were uprooted and hit homes and vehicles. The most significant damage was noted on the 3600 block of Toddsbury Lane and Queen Elizabeth Drive, officials said.

What We Know About the Tornado in St. Mary's and Charles County 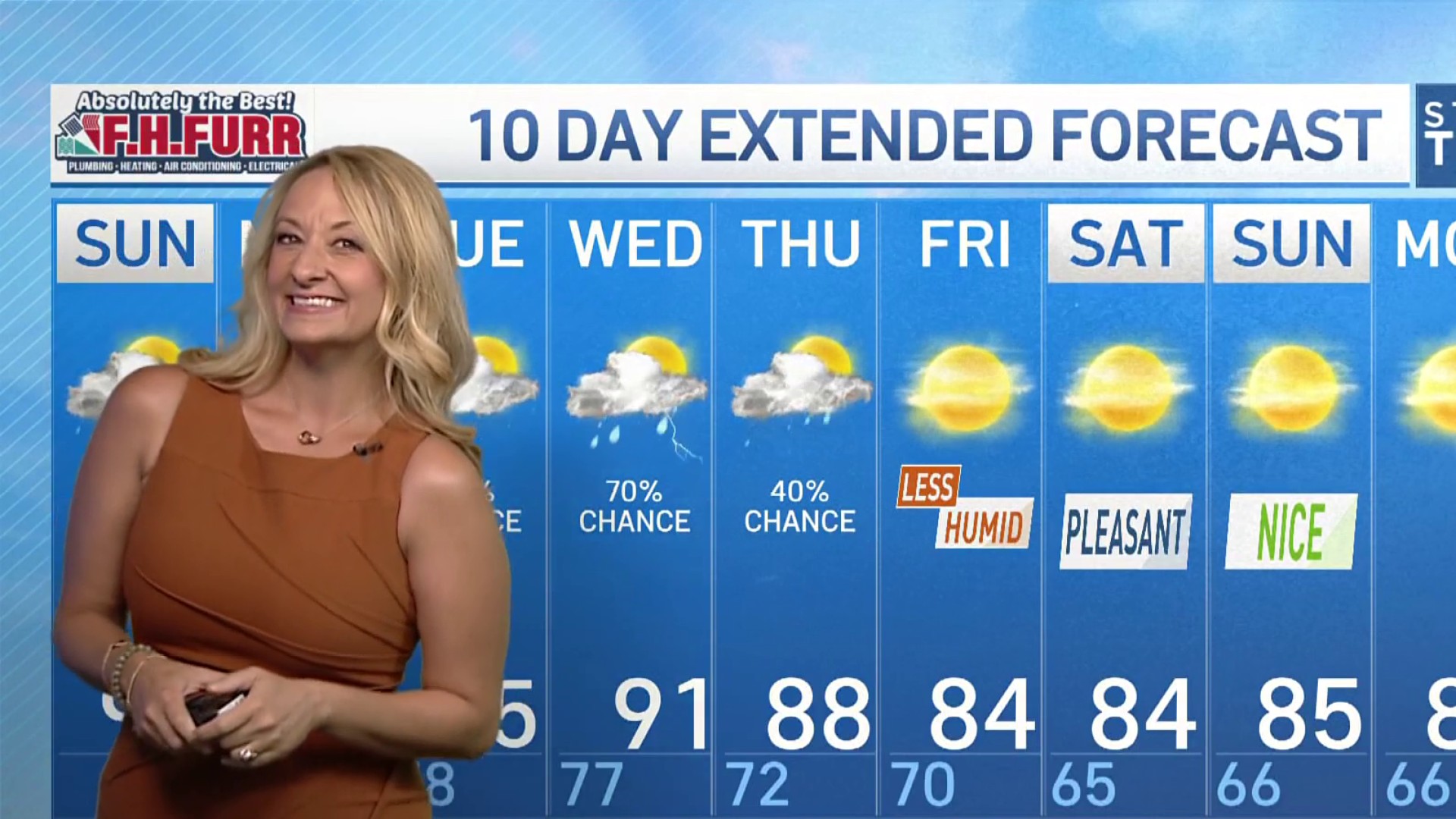 Storm Team4 Forecast: Temperatures in the 90s, Heat Index Near 100° 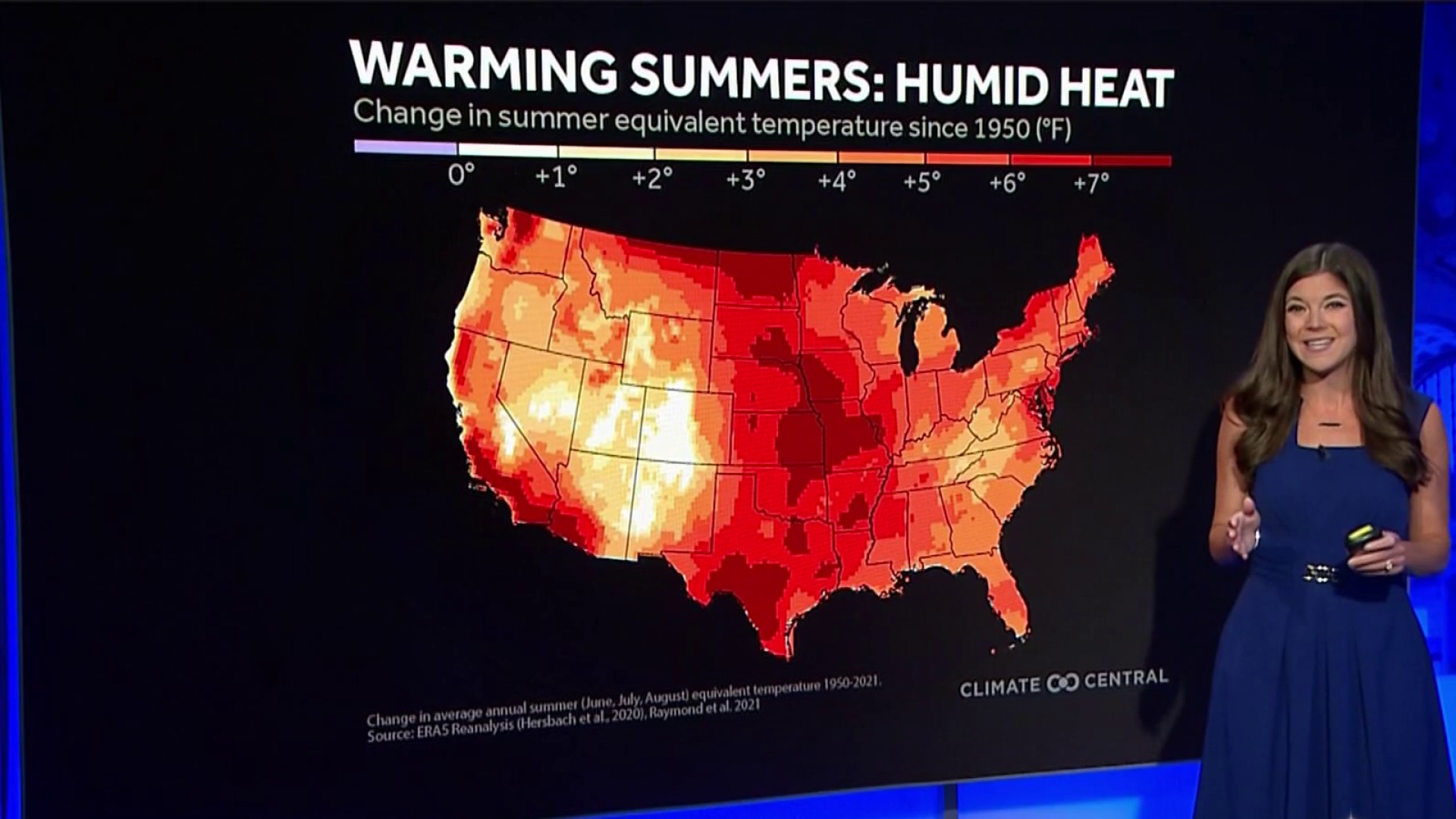 The second tornado traveled from Charlotte Hall to Benedict, tearing down many trees and causing damage to two houses, the National Weather Service said.

The worst impacts were near Mount Wolf Road. Investigators found one to two dozen trees uprooted, and some were snapped.

Large tree branches broke windows and ripped siding at a home on White Drive. Another tree fell onto a home near Chappelear Drive, officials said.