Hardly Cold at All These Past 5 Winters

High heating bills, broken pipes, cars that won't start and frostbitten noses can all be part of a Washington winter. For the past five years however Washingtonians have caught a bit of a break from old man winter.

The last great snowstorm to hit the region came six years ago: the President's Day storm of 2003.  Since then, we've had 5 winters in a row with below-average snowfall and above-average temperatures. 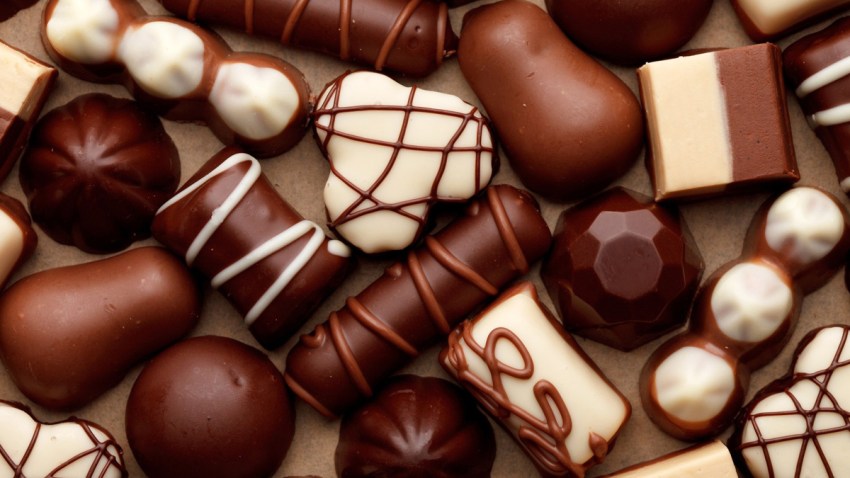 We will keep you posted as the beginning of "spring" is just around the corner, but it looks as though March will be coming in like a lion so keep your coats handy.