The National Weather Service issued a flood warning for parts of Maryland and Virginia on Saturday as more rain made its way through the area.

A flood warning for Prince George's County has been extended until 2:30 a.m. Sunday. 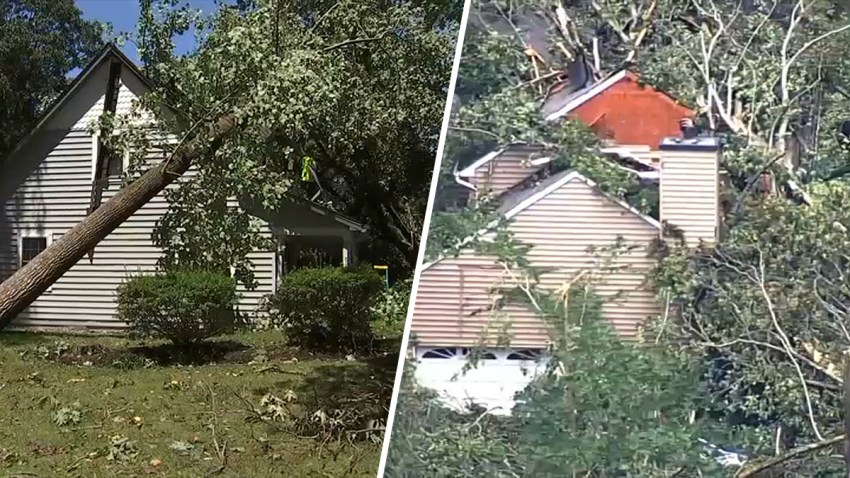 Storm Team4 said the last of the rain will move out late Saturday night and will make way for clear skies and temperatures in the 60s overnight.

On Sunday, conditions will improve greatly and there will be sunny skies with highs in the 80s, said Storm Team4 meteorologist Sheena Parveen.

About 135,000 gallons of untreated sewage overflowed into Broad Creek in Laurel, Maryland, Saturday after a power issue during the rain, according to the Washington Suburban Sanitary Commission. The overflow does not affect drinking water, WSSC said.

A flood warning for Prince William County, Virginia, has expired.

D.C. stream gauges indicated flooding occurred along Rock Creek. Other streams in the area may also be experiencing flooding.

Some locations that may experience flooding include Howard University, Adams Morgan, Silver Spring, Rock Creek, National Zoo and The Mall.