The first snow of the season has fallen in D.C.

Light flurries fell Tuesday afternoon in the city and its suburbs.

Folks in parts of western Virginia and western Maryland got their first taste of snow Tuesday morning. 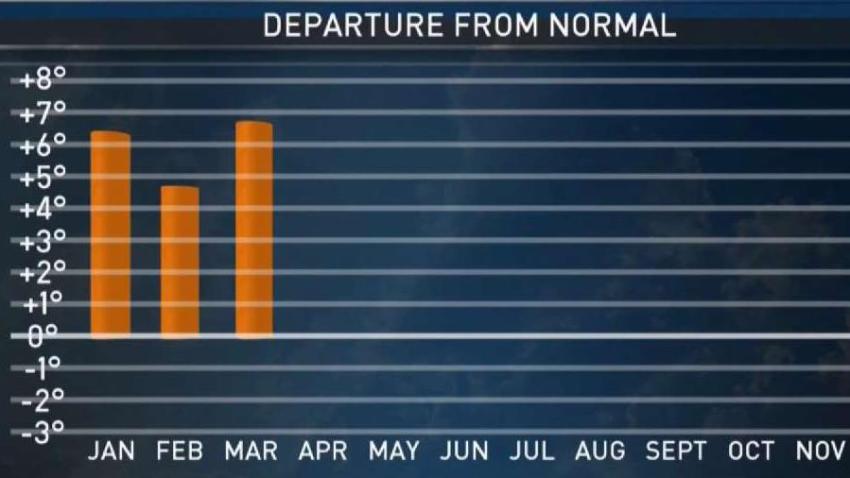 Strasburg, Va., and points west got an early-morning dusting, enough to cause a one-hour school delay in Frederick County, Va.

The snow accumulated mainly in grassy areas but didn't really cause any problems on the roadways.