Fenty Gets Peaceoholics to Assist in Snow Removal Project

Fenty Gets Peaceoholics To Assist In Snow Removal Project was originally published on City Desk on Feb. 15, 2010, at 5:43 pm

Is there anything the Peaceoholics can't do? The anti-gang group is getting millions of city money to settle neighborhood beefs. They're trying to get into the housing business. And now, Fenty declared today that the group is on board to help shovel snow. 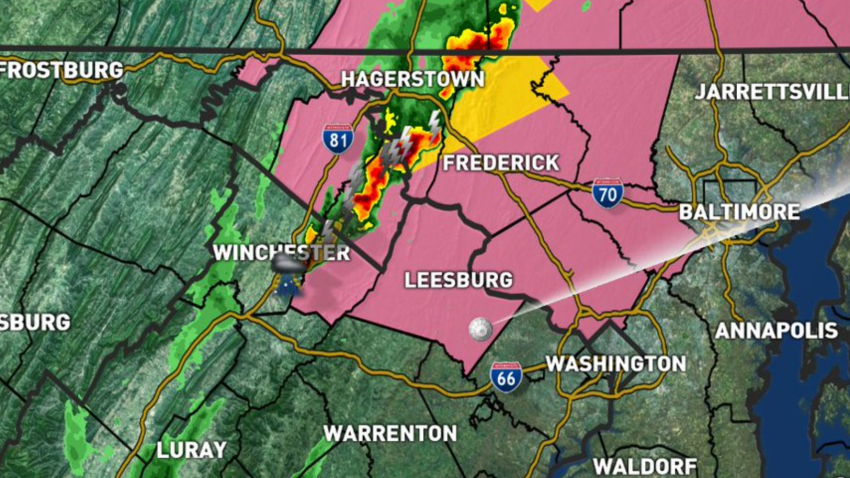 "'People who are able-bodied are not getting to their sidewalks fast enough,' said Fenty as he announced 'Operation Clean Path' in cooperation with Serve DC and the Peaceoholics, which will solicit help from organizations and people to volunteer to shovel."

Is it me or is this just a little weird? There are tons of organizations that could help dig out sidewalks and bus stops. Many residents organized snow clearing via Twitter this past weekend. So it's just weird that an anti-gang organization is now in the snow removal business.

In other astonishing news, Fenty declared that all major city routes and 90 percent of District roads had been cleared.