Not since 1933 has Baltimore recorded a rainfall that matched Tuesday's deluge.

Meteorologist Jason Elliott with the National Weather Service said that the 6.3 inches recorded at Baltimore Washington International Thurgood Marshall Airport is the highest total recorded for the city in a single day since a 1933 hurricane that measured 7.6 inches. Tuesday's rainfall also marks the second-highest total since measurements were first taken in 1871.

Some areas received even higher totals. The weather service reported 10.3 inches of rainfall in Green Haven in Anne Arundel County.

The rainfall caused flash flooding Tuesday that necessitated several water rescues around the state and caused flooding in low-lying areas in Annapolis and elsewhere. 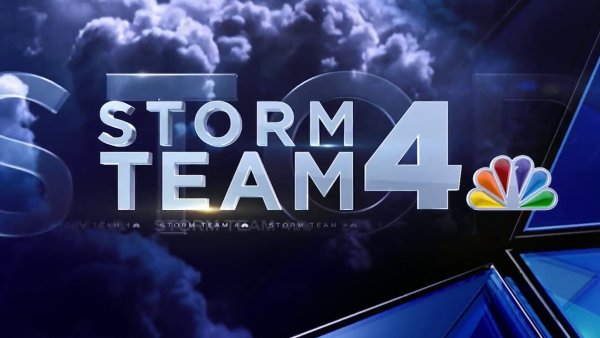 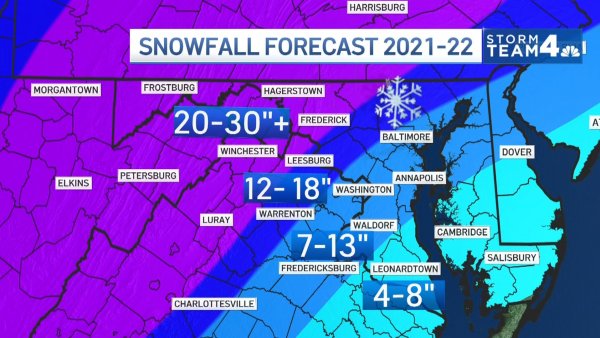 In Glen Burnie in Anne Arundel County, local media outlets reported that a sinkhole on Marley Neck Road made the street impassable.

The good news, Elliott said, is that the heaviest rain occurred in areas close to the Chesapeake, where rivers can more easily drain into the bay.

Elliott said that by Wednesday morning, all but one river in the Baltimore-Washington area -- the Western Branch of the Patuxent River in Prince George's County -- had receded below flood stage, and the Western Branch was on its way to doing so.