The D.C. area could see the most significant tidal flooding since storm Isabel in 2003, the National Weather Service warned.

Low-lying areas such as Old Town Alexandria and The Wharf’s fish market in D.C. are grappling with a rush of water due to coastal flooding.

Waves of water were pushing over an entire city block in Old Town about 11 a.m., crashing into concrete as rain came down — hours before the next expected high tide. 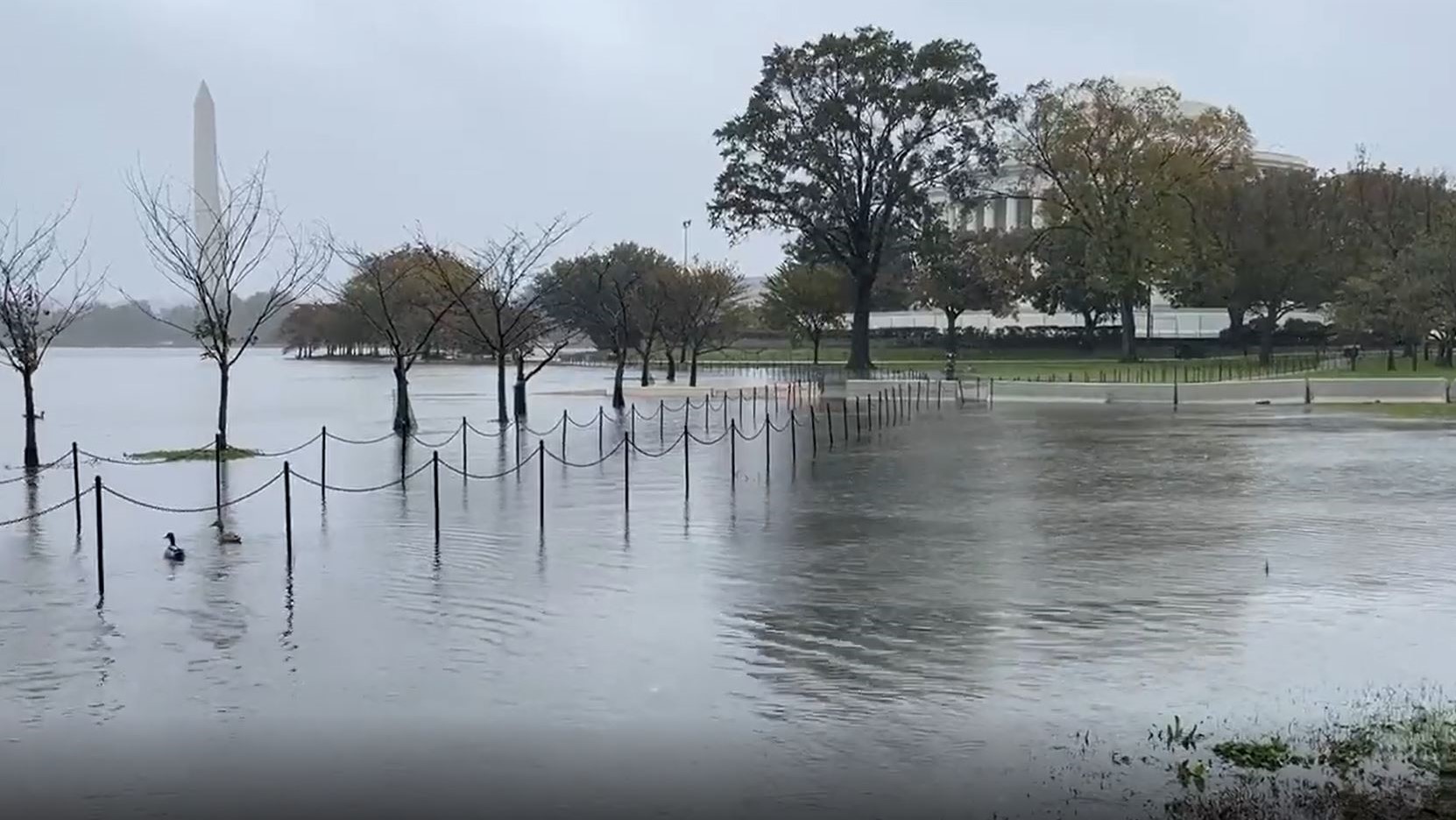 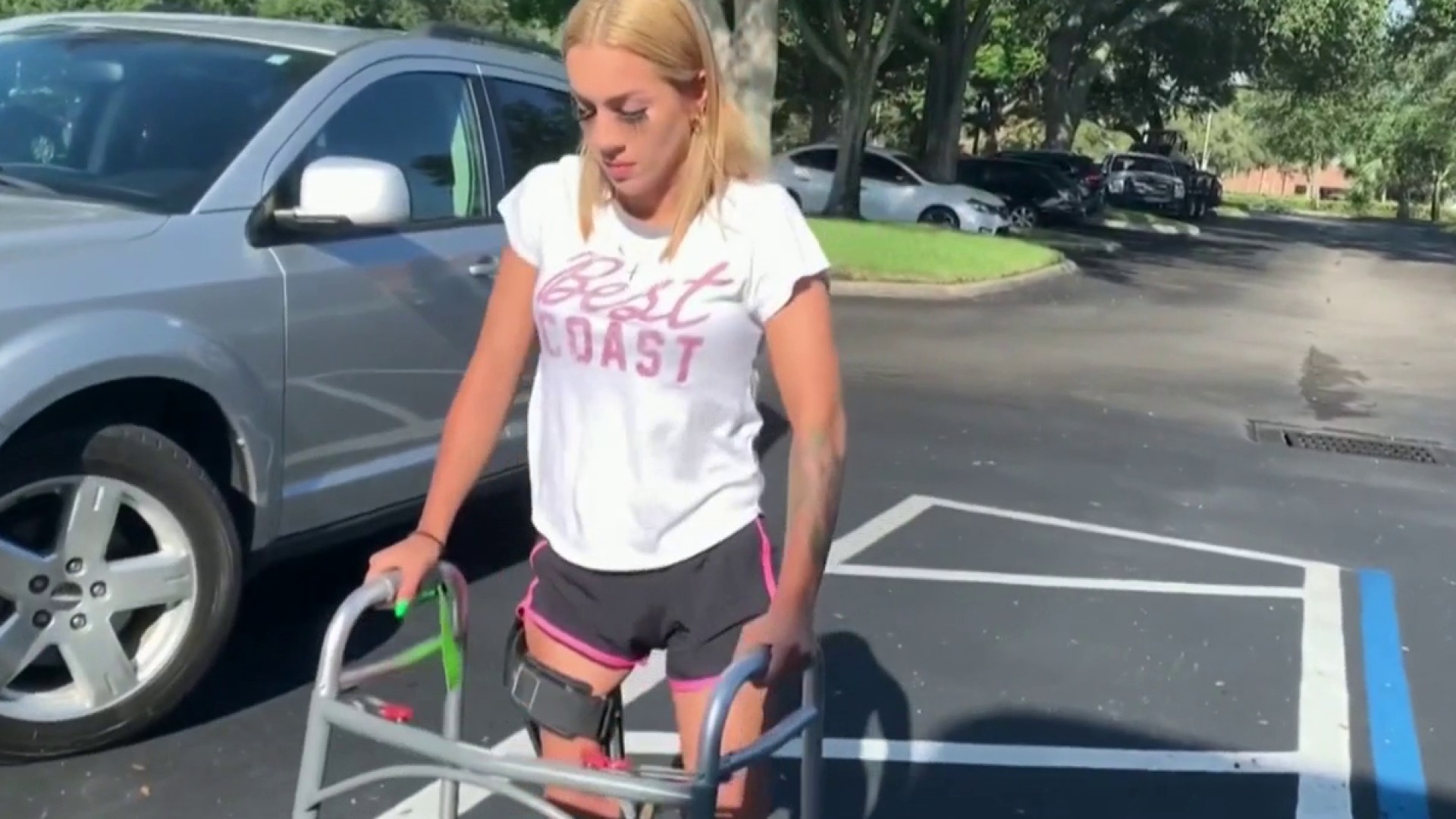 There were no torrential rains in Annapolis but the coastal floods crept up the street anyway, bringing up memories of Hurricane Isabel in 2003.

Friday could bring the biggest tidal flooding since that storm, the National Weather Service warned.

"They say it's not going to get as bad as Isabel, but it could get close to it," one man said. "But you never know, it's Maryland. And the weather's been pretty crazy lately."

Downtown Annapolis businesses have been dealing with the high tides since Thursday evening.

Old Town Alexandria saw high water about 6 a.m. Friday as the Potomac River crept over its banks and up King Street. Many doors were barricaded with sandbags.

Alexandria passed out free sandbags to residents and businesses Friday at 133 S. Quaker Lane from 7 to 9 a.m. The city also posted these tips for protecting property with sandbags.

There was flurry of activity along Georgetown’s waterfront Thursday evening as workers installed walls and moved outside furniture and decor in anticipation of the floods.

“I’m a little worried,” said Anthony Lopez, who manages Nick’s Riverside Grill. “Want to make sure everyone has a safe weekend.”

Business owners told News4’s Shomari Stone that they were hoping to make a lot of money during Halloween weekend, especially after the pandemic. But they worry the weather will dampen the fun.

Heavy rain and strong winds are in Friday's forecast. News4's Shomari Stone reports on how the region is preparing for the risk of flooding.

High tides are expected in the 3 p.m. and 3 a.m. hours, the National Weather Service says. Friday afternoon and Saturday morning are expected to be the highest.

A coastal flood warning is in effect for D.C., Arlington County and Alexandria until 8 a.m. Sunday.

Areas along the shoreline could see tides up to 4 feet above normal, and heavy rain rolling over the D.C. area could make flooding issues worse and more widespread, Storm Team4 says.

Any flood-prone area is at risk Friday.

The National Weather Service warned that these areas are likely to see high water: