Several severe thunderstorm and flash flood warnings and watches were issued throughout the area. See all weather alerts here.

Several drivers had to be rescued from flooding at Massachusetts Avenue and Goldsboro Road in Bethesda.

Helen Leon said she tried to get to higher ground, but rising water engulfed her car.

"That's when I knew, I'm in some trouble," she told News4. Still, she's optimistic. "At least this didn't happen on Monday, Tuesday. It's almost the weekend."

One family is breathing a huge sigh of relief after a tree came crashing down onto their roof. A man and his granddaughter were inside, but are safe.

Mario Parada said he was in the basement when heard something strong, ran upstairs and saw a big tree. 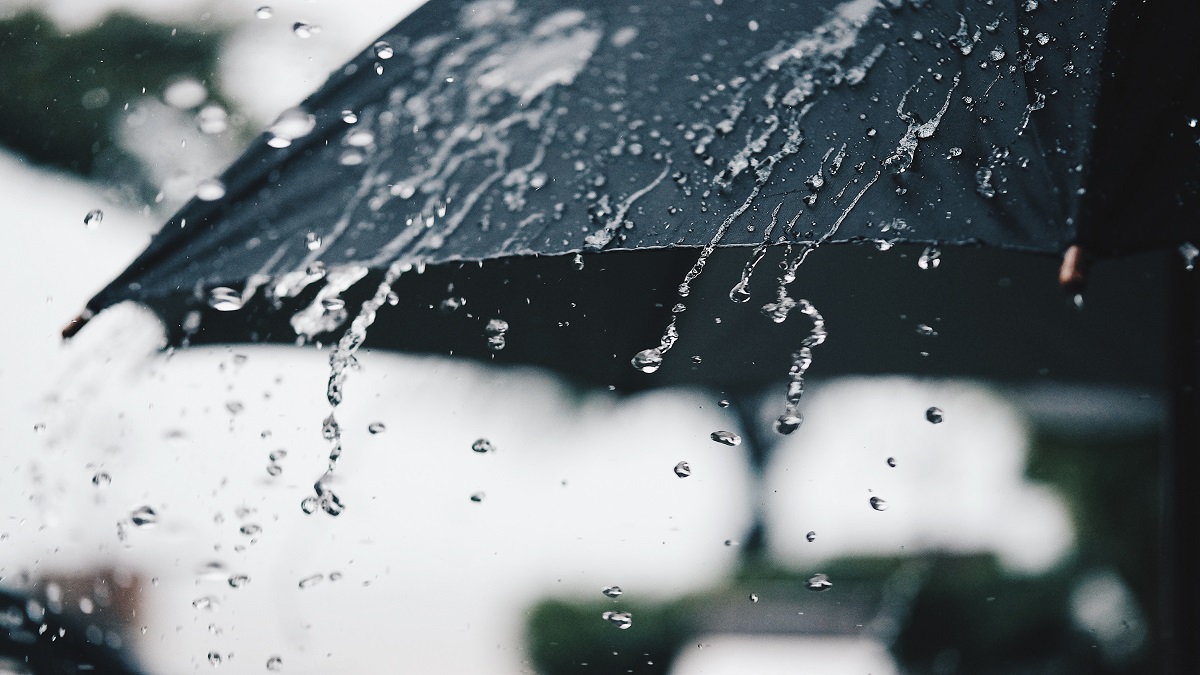 "Damaging winds will cause some trees and large branches to fall," the weather service said. "This could injure those outdoors, as well as  damage homes and vehicles. Roadways may become blocked by downed trees. Localized power outages are possible. Unsecured light objects may become projectiles."

Storm Team4 declared Thursday a weather alert day. The severe weather outlook was two out of five (slight), according to the National Weather Service.

“We’re likely to see one or two storms go severe, possibly more, in a line of storms that will be passing through,” Storm Team4 Meteorologist Somara Theodore said.

“Some of these will be slow-movers, so they’ll be around for a bit of time,” Theodore said.

Once we get through the severe weather threat on Thursday, the forecast will improve for the weekend. Friday through Sunday, there will be plenty of sunshine, and temperatures will top out in the low 80s.