A winter storm is set to hit the D.C. area on Sunday and Monday, with snow totals of 2-5 inches in the metro area

This article is no longer getting updates. Go here for the latest forecast on Saturday, Jan. 15.

A winter storm is set to dump snow, freezing rain and sleet in the Washington, D.C., area Sunday and early Monday, and travel impacts could linger into Tuesday.

The D.C. area could see several inches of snow Sunday afternoon before the storm shifts to sleet and rain, Storm Team4 says.

Areas near Interstate 81 and the Shenandoah Valley could see 6-12 inches or more snow.

A winter storm watch issued for Sunday afternoon to Monday morning now includes all cities and counties along and west of Interstate 95, including D.C. and Arlington, Fairfax and Montgomery counties. Here’s a full list of severe weather alerts.

“It will be a high-impact event no matter how you slice it, and travel impacts are likely to last into Tuesday morning,” Storm Team4 Meteorologist Chuck Bell said. 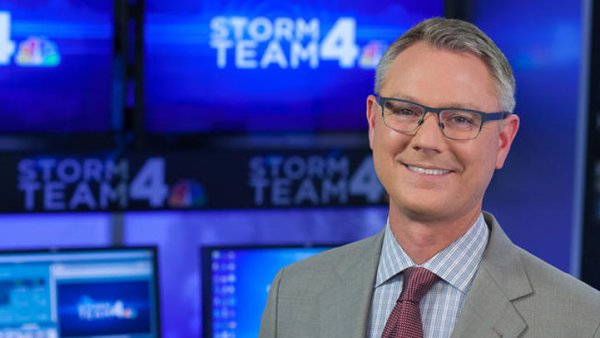 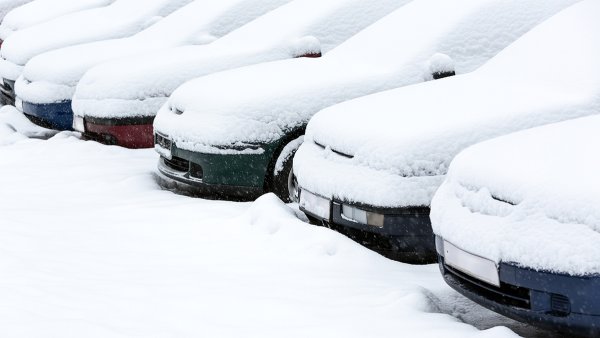 Temperatures were on the mild side Friday with a high of 51 degrees. Weather turned breezy and cold Friday night as an Arctic blast arrived, bringing the cold needed for Sunday’s snow chance.

Bundle up Saturday for temps stuck below freezing all day. Wind chills will be in the teens.

Get your storm preparations done by noon on Sunday, and reconsider plans for travel during the latter part of the Martin Luther King Jr. Day long weekend, Bell says.

As a weekend snow storm moves closer, people are stocking up on the necessities. They're doing everything they can ahead of time to make life a little easier once the snow starts falling. News4's Derrick Ward has a look at the last-minute preps.

What time is it supposed to snow Sunday?

For areas near D.C., expect the winter storm to arrive about 2 p.m. or 3 p.m. Sunday. Due to the cold air in place, it will start as all snow and a few inches of accumulation are possible.

By 8 p.m. Sunday, areas east of I-95 may see a shift to freezing rain as warmer air pushes the rain-snow line back to the Blue Ridge.

A pocket of dry air could limit the amount of precipitation in Southern Maryland, but we could see some heavy rain Sunday evening.

Rain and snow are likely to end Monday morning. Sunday night and Monday will be windy before a solid refreezing Monday night, setting up potentially treacherous travel on Tuesday.

How much snow is expected Sunday and Monday in Washington, D.C., Maryland and Virginia?

There are still many areas of uncertainty in this forecast, but confidence continues to increase in the snow totals.

About 4 to 8 inches of snow are possible for areas including parts of Fauquier and Loudoun counties in Virginia and Frederick County, Maryland, the National Weather Service says.

The heaviest and longest snowfall is expected along I-81 and in the Shenandoah Valley where 8 to 12 inches is possible.

In Southern Maryland, 0 to 2 inches is possible, but expect mostly rain.

Road conditions will likely be better if the storm begins as all-snow because chemicals on the roads should be more effective than they were during the Jan. 3 snowstorm, which began with rain. Plus, the Martin Luther King Jr. Day federal holiday on Monday means fewer commuters and more space for road crews to work.

The Virginia Department of Transportation is treating roads ahead of the snow and ice. The agency is trying to avoid a repeat of the fiasco on Interstate 95 seen almost two weeks ago, when thousands of drivers were trapped, some for 24 hours.

Take advantage of the next few days to be as storm-ready as you can. Fill up your car’s gas tank, visit the grocery store or pharmacy and prepare deicing materials for steps and sidewalks.