Slow-moving storms and downpours will affect some spots around the D.C. area Friday night, creating a risk for flash flooding. 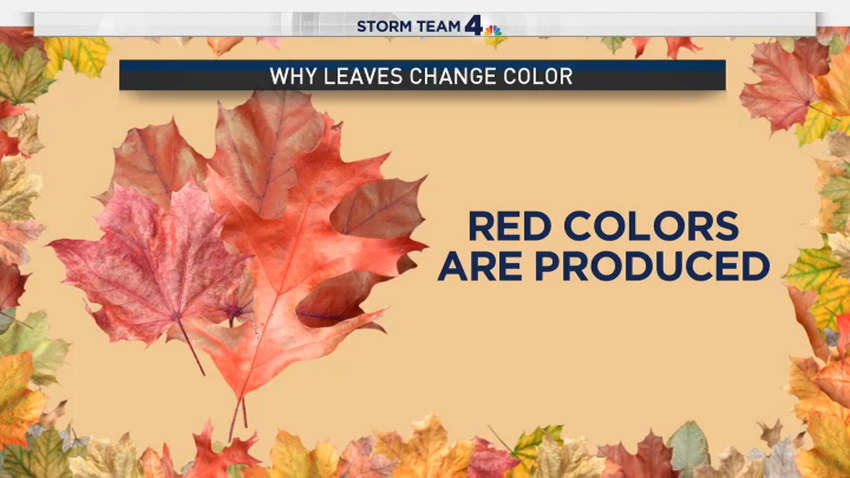 Ever Wonder Why The Leaves Change in the Fall?

Periods of rain and thunder look most likely between 8 p.m. and 2 a.m. A quick inch or two of rain could fall in any storms.

Saturday is looking mainly, if not completely, dry. Storm Team4 Meteorologist Amelia Draper said she can't rule out a shower early and a storm later in the day, but most spots should remain dry.

Sunday will be hot, with the heat index around 95° and mostly sunny skies.

It will be a reprieve after a tropical storm inundated many neighborhoods with rain and subsequent storms brought more flash flooding to the region.

On Thursday, a dangerous storm prompted a flash flood emergency for central and northern Loudoun County, where a storm dropped up to 5 inches of rain in four hours in areas near Leesburg as of 11 p.m.

If you encounter high water, turn around, don't drown.