Confirmed: 2 Tornadoes Touched Down in DC Amid Damaging Storms

The National Mall was hit by powerful storms that knocked down tree branches and ripped down fencing, setting back Fourth of July preparations

An EF-1 tornado with maximum winds of 90 mph touched down just before 9 p.m. in Arlington, Virginia, and traveled more than 4 miles to near 16th Street and Constitution Avenue NW at D.C.'s National Mall, the National Weather Service said.

At about the same time, an EF-0 tornado struck the H Street NE Corridor in D.C. with maximum winds of 80 mph.

Severe storms hammered the D.C. area Thursday with heavy rain, lightning, and, in some places, hail, leaving a number of homes with no power.

The National Mall got walloped by the storm, setting back preparations for the Fourth of July fireworks. Forceful winds tore down tree branches, ripped down fencing in place for Fourth of July festivities and knocked over at least one portable toilet, photos show.

A man was hospitalized after a tree fell onto a home in Arlington and crushed the roof of his porch.

An evacuation was ordered for several homes in Montgomery County on Friday morning due to the risk from downed wires sparking on Sherman Avenue between Maple Avenue and Caroll Avenue in Takoma Park, officials said. 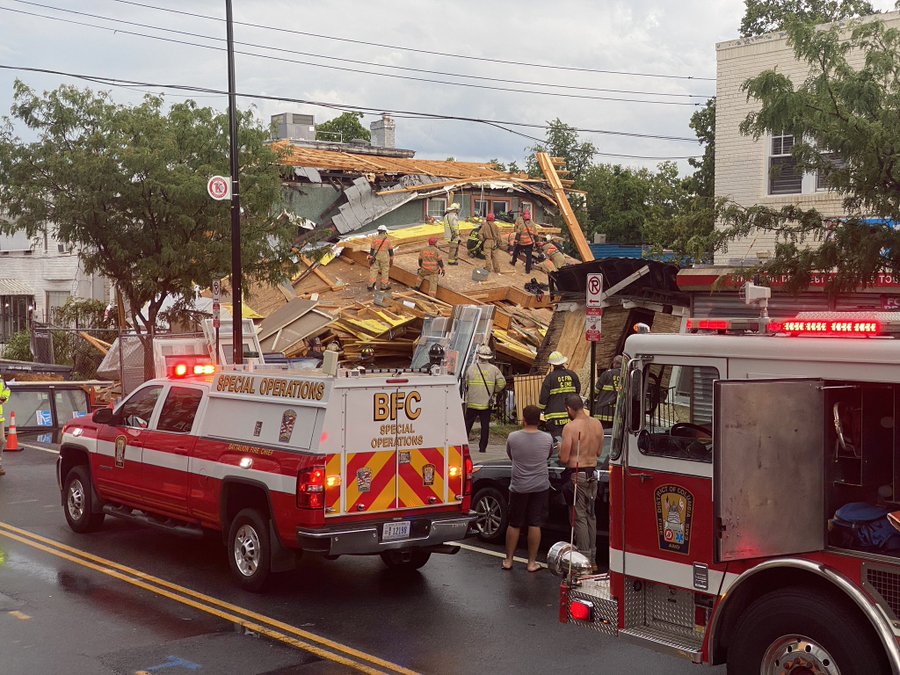 Worker Rescued From Collapsed Building in Northwest DC, 4 Others Injured 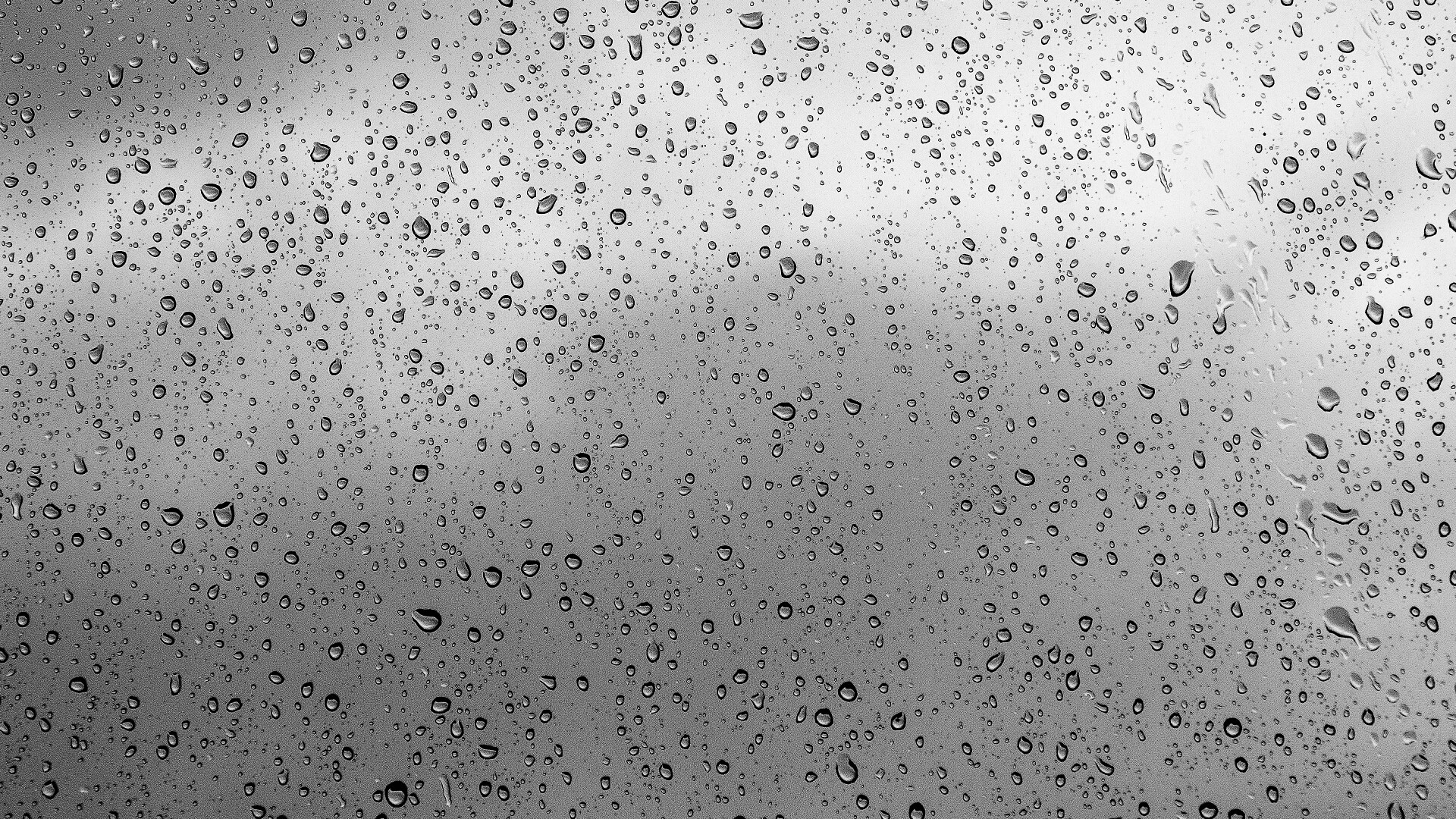 A "small, smoldering electrical fire" was found in that home and extinguished. No one was injured, officials said.

A building collapsed in Northwest D.C. as strong storms moved through the area with winds gusting as fast as 60 mph. D.C. Fire and EMS said it was too early to know the cause of the collapse.

Trees fell and smashed into houses in Montgomery County, Northwest D.C. and Arlington.

A flash flood warning stayed in effect for D.C.; Montgomery, Prince George's, Arlington and Fairfax counties, as well as the cities of Alexandria, Fairfax, Manassas Park and Falls Church until 1:45 a.m. Friday.

In the evening, tornado warnings were in effect for D.C. and Prince George's County.

There were also thunderstorm warnings for D.C. and parts of Montgomery, Prince George's, Arlington and Fairfax counties as well as the cities of Falls Church and Alexandria.

Earlier in the afternoon, tornado warnings were issued for parts of Anne Arundel and Prince George's counties and flood warnings were in effect throughout the region.

Trees were uprooted in Rockville, along Boiling Brook Parkway.

There are chances for rain during Fourth of July weekend, but the weather will give you plenty of breaks for outdoor grilling or fireworks. Here's the full forecast.

Keep an eye on the forecast if you're traveling, especially across the Chesapeake Bay Bridge. Maryland officials have warned that rain could affect two-way traffic across the bridge. Here's how to avoid getting stuck in traffic over the holiday weekend.