Floodwaters began to recede by Friday morning, but some roads were still impassable, especially in Maryland

Drivers had to be rescued from vehicles trapped in floodwaters and some parkways were shut down as pockets of heavy rain powered through the D.C. area Thursday.

The deluge brought 3-6 inches of rain down onto the region, according to the National Weather Service. That includes recorded rainfall totals that reached 4.55 inches in Aspen Hill, Maryland, 3.31 inches in D.C. and 3.12 inches in Alexandria, Virginia.

Colesville Road in Montgomery County is among streets that remained closed Friday morning after rain storms dumped upwards of 3 inches of rain on parts of the D.C. area. News4's Justin Finch reports.

Stretches of Columbia Pike and Kensington Parkway were closed after being inundated with water for upwards of 11 hours, Montgomery County police said.

Multiple Metrobus lines were rerouted or delayed. At least four MARC train departures on the Brunswick and Penn lines were canceled because crew or equipment were not available following service disruptions.

Due to the extreme flooding service was suspended on MARC's Penn Line between Washington and New Carrollton Thursday evening.

Multiple water rescues have occurred in the metro area.

After rain deluged the region Thursday morning and afternoon, drivers found themselves trapped around the metro area as roadways flooded.

“I’d say in the first half hour we handled about 50 or 60 calls for service,” said Pete Piringer of Montgomery County Fire and Rescue. “A lot of those were people who were stuck in high water. A lot of the witnesses and people tell me that the water was like a wave in some cases.”

Video shows a sedan stuck in muddy-looking water at a flooded intersection. Rescuers were seen guiding a woman through water that reached halfway to their knees.

D.C. Fire & EMS have reported "numerous" water rescues in the District. In the 600 block of Rhode Island Avenue NE, several vehicles were trapped in floodwaters beneath the railroad bridge there. At least one car was seen fully submerged to its rooftop.

Crews paddled through the floodwaters in an inflatable boat to check for any possible occupants of those vehicles. They said about 3 p.m. that they hadn't yet found anyone who was trapped, but one patient who had been in the water was being evaluated.

At Kenilworth and Burroughs avenues NE, police and firefighters responded to help two people who were stuck on the roof of their vehicle.

In Maryland, the following parkways have shut down due to the heavy rain: Beach Drive, Sligo Creek Parkway between Piney Branch and Maple Avenue, and Little Falls Parkway at MacArthur and Dorset Avenue.

The Maryland State Highway Administration closed Colesville Road between University Boulevard and New Hampshire Avenue in Montgomery County due to flooding. The road will be inspected after the water recedes.

From about 5:30 p.m. to 6 p.m., Metrorail trains bypassed the Takoma station due to the weather, and commuters were advised to use Metrobus route K2 to travel between Fort Totten and Takoma.

Parts of northern St. Mary's County were deluged with nearly 4 inches of rain between midnight and mid-morning Thursday.

Thursday was also extremely humid, with highs around 77°- 82°.

Friday and Saturday will be cloudy, with chances of rain, but those days aren't expected to be total washouts. However, any sunshine you see on those two days will be measured in minutes, not hours.

Saturday will be mostly cloudy, with a few showers possible by the evening. 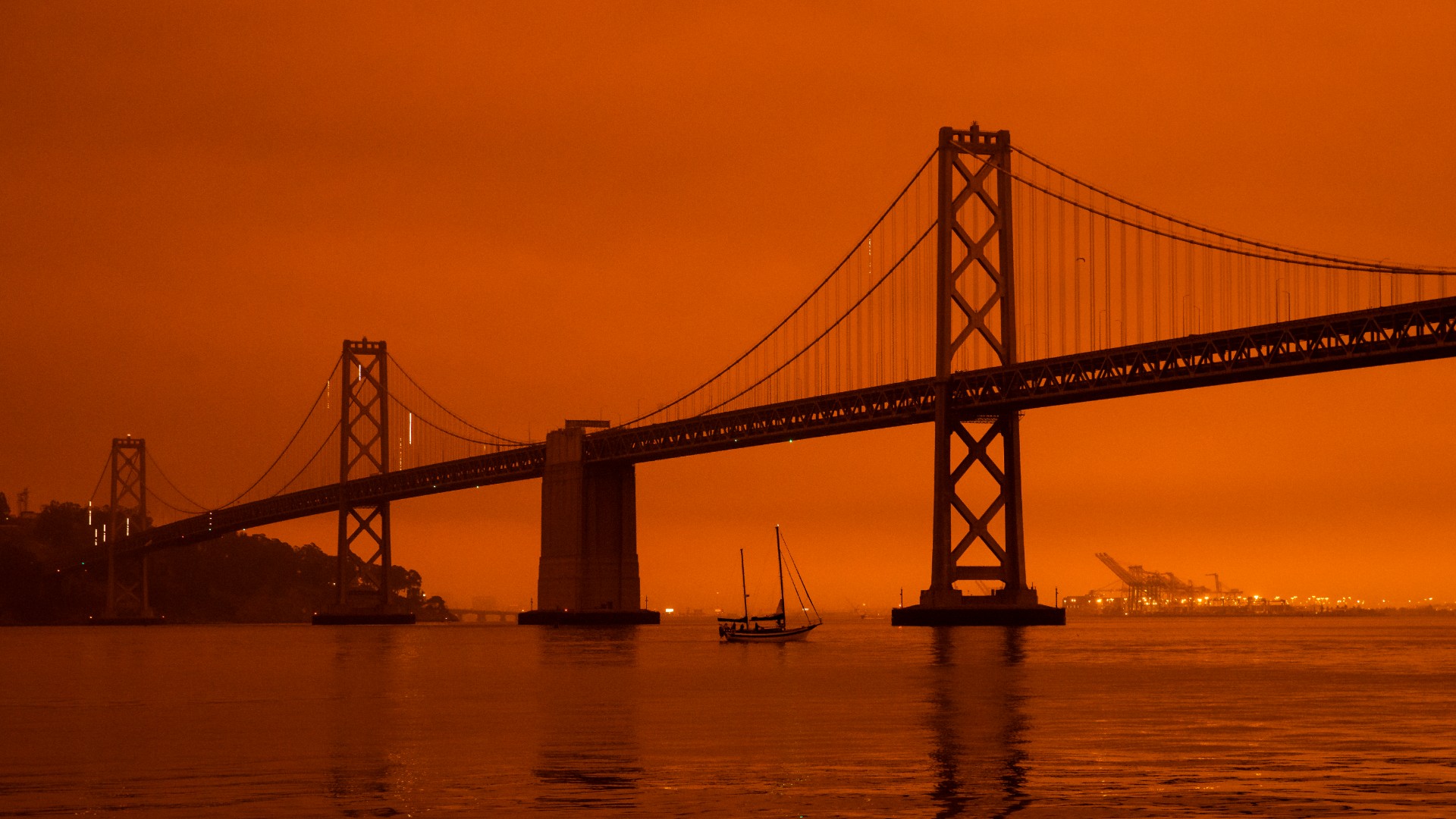 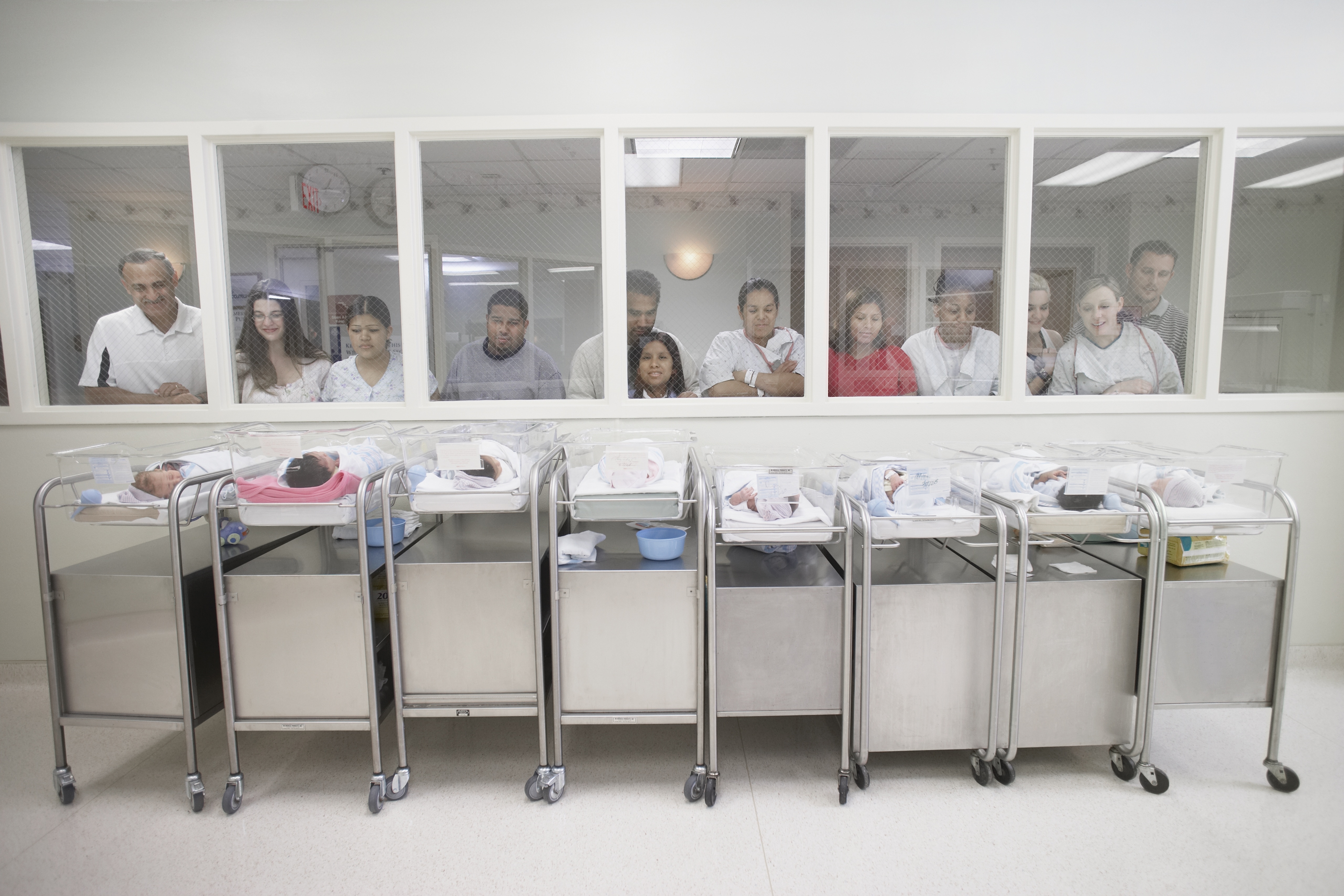 Hello, My Baby's Name Is…Here Are The Most Popular by State

Rain and thunderstorm chances go up Sunday, and it will also be warmer and more humid. Be ready for periods of heavy rain during the afternoon and evening.

Cool, dry air from Canada will eventually push a cold front through on Monday afternoon. This will signal the end of the gray, wet stretch of weather and leave us with sunshine and cooler than average temperatures for most of next week.