Editor's Note: This story is no longer being updated. Go here for the latest forecast on Saturday, Feb. 13.

After multiple rounds of winter weather this week closed schools and troubled commuters, the weekend is looking good for getting cozy at home: Another winter storm is coming on Saturday. 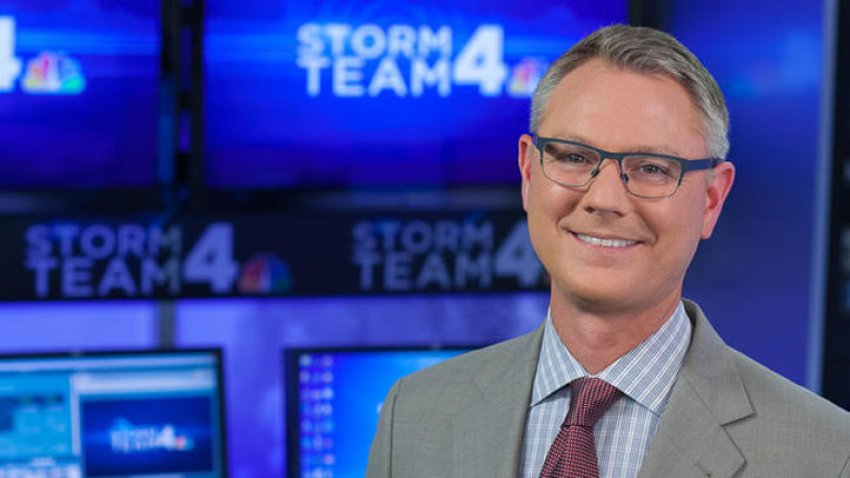 Storm Team4 declared a weather alert because of chances for snow, sleet, rain and freezing rain during the weekend. There’s a 100% chance of precipitation Saturday.

A wintry mix will develop Saturday during the morning and midday hours mainly in the D.C. metro area and locations to the south and east. Some snow is possible, but sleet and ice from freezing rain is the bigger concern.

Heading into the afternoon, sleet is possible, but freezing rain is most likely, especially along Interstate 95 and locations south and east.

Temperatures at the surface will be below freezing and above the surface temperatures will be above freezing, meaning as snow falls from the clouds it will melt into rain, then freeze on surfaces, including roads, cars and power lines.

“If you can stay off the roads during the second half of Saturday, that’s the way to go,” Storm Team4 Meteorologist Amelia Draper said.

News4's Shomari Stone looks into preparations that can be done to stay safe at home and on the road ahead of a potential ice storm.

Residents are encouraged to spread abrasives like salt on their sidewalks to prevent any slips or falls. Residential and commercial property owners are required to clear the sidewalks within eight hours of daylight after the storm passes. Qualified residents can be exempt from this.

Metro shuttle buses may be operating in lieu of trains between Largo and Benning Roads Saturday morning due to freezing rain. Service on some routes will be suspended and detours will be in effect to avoid potentially hazardous conditions.

Customers are encouraged by Metro to travel only if it’s necessary and to consider traveling as early in the day as possible.

On Saturday night through Sunday morning, scattered freezing rain and drizzle is likely in spots areawide, including around the Maryland-Pennsylvania border and in the mountains — locations that look to largely escape any precipitation Saturday.

By the mid-morning hours on Sunday, temperatures will be above freezing so roads will improve. However, some scattered rain showers are possible later in the day.

It looks like this wintry weather pattern breaks by next weekend, with warmer temperatures and sunshine returning.

The rain-snow line is often a tricky part of winter storm forecasting. It often sets up along the Interstate 95 corridor. Storm Team4 Meteorologist Amelia Draper explains why that happens.