Opening Day at Nationals Park is set for Thursday, and the game could be impacted by Mother Nature

Keep an umbrella on hand during the dreary week ahead and enjoy any breaks of sunshine while they last. There is a silver lining for allergy sufferers: The cool temperatures and rain will keep pollen counts pretty low, Storm Team4 says.

On Tuesday, there's an 80% rain chance. Periods of drizzle are possible any time amid highs about 56° to 62°.

The first storm system is set to arrive in the evening. Expect heavier, steadier rain after 6 p.m. then showers all night, Storm Team4 says.

Rainfall could total a half-inch to 1 inch by sunrise Wednesday.

Tolerate lingering wet weather on Wednesday morning, then it could be the nicest afternoon of the week. It will be breezy. Highs could approach 70° if there’s enough sunshine, but dress for temps in the 60s most of the afternoon.

The second storm system is expected first thing Thursday morning. Rain chances will be 80%. Periods of rain, with an occasional rumble of thunder, are likely all day amid temperatures below 60°.

The Nationals' Opening Day game at Nats Park is scheduled for 4:05 p.m., and it could be impacted by Mother Nature. 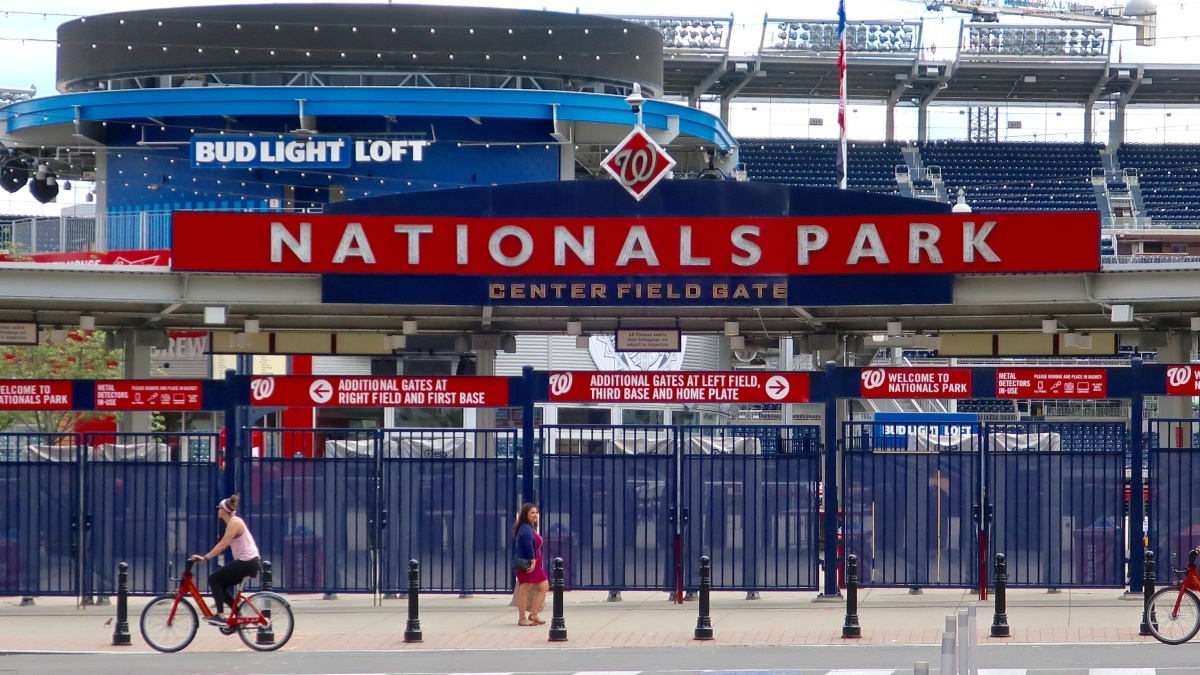 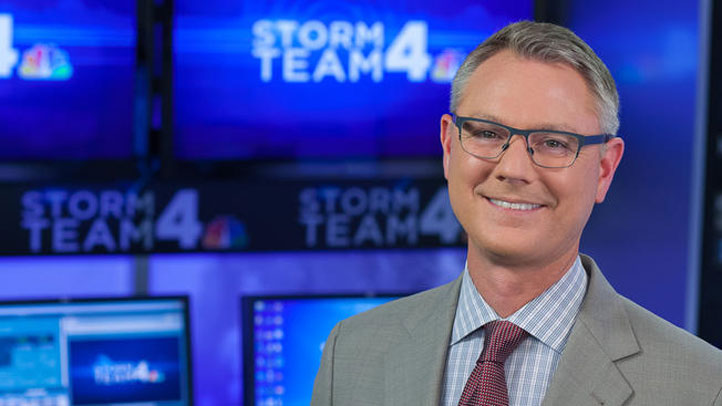 “As the game is set to get underway, it looks like the rain is moving out,” Draper said. “If you are headed down to the ballpark, you definitely want the warm weather gear.”

Temperatures will be in the mid- to low 50s during the game.

There's a bit more optimism for baseball on Friday, but there will be passing showers to contend with. There's a 40% chance you'll get rained on, and highs will again reach near 60°.

The coming weekend still looks mostly dry, aside from a shower or two on Saturday afternoon. Sunday is the pick day of the weekend due to sunnier skies, but both days will be quite chilly with afternoon highs staying in the mid-50s.

Warmer weather is coming. Highs are set to reach the 70s Tuesday, Wednesday and Thursday of next week.