NBC4 is taking a page from Today’s book and bringing the Ambush Makeover to Washington!

You could be one of seven lucky people “plucked from the crowd!”

On Monday, January 10th, NBC4’s Barbara Harrison and the NBC4 crew will be in front of Macy’s Downtown-Metro Center, 1201 G Street NW in Washington at 8am. Three people will be chosen for a fabulous hair and makeup makeover at PR at Partners Salon, an accessories makeover and $500 gift card from Macy’s - AND receive a year’s membership from Fitness First, and a week of healthy meals from Diet-To-Go! Watch News4 Midday at 11am Wednesday, January 12th through Friday, January 14th for the big reveals!

Then, there are four more chances to get ambushed at the NBC4 Health and Fitness Expo at the Washington Convention Center! Barbara and her team will pick two people Saturday morning at 9am and two people Sunday morning at 9am for the exact same “Ambush Makeover” treatment…. with a LIVE REVEAL at the Expo that very same day at 4pm!

You could be kicking off 2011 with a whole new look – but you have to show up for your chance to be ambushed! 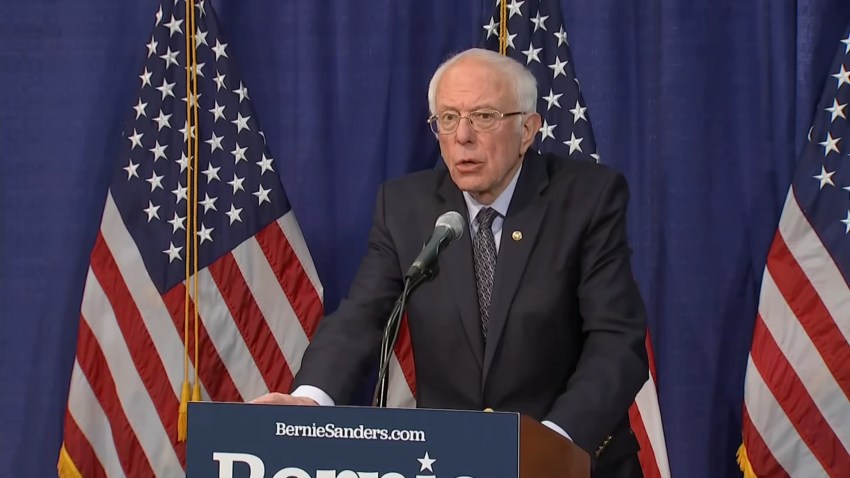 NO PURCHASE NECESSARY. Void where prohibited. Open only to legal U.S. residents who are 18 or older as of Monday, January 10, 2011. Commencing on Monday, January 10, 2011 at 8am Eastern Time (“ET”) and continuing through Sunday, January 16, 2011 at 10am ET, PR at Partners, Diet to Go, Macy’s, and Fitness First will give away up to seven makeovers, one per-person. This offer is open to seven individuals who arrive on site for the Ambush Make-Over at times/locations listed above. Limit one item per household member. Items will be awarded "as is" and will only be available while supplies last. Sponsor's decision cannot be appealed. The collection and use of personal information collected below will be governed by the NBC4 privacy policy, located at 4001 Nebraska Ave, NW, Washington DC 20016. Total Actual Retail Value for each prize, including shipping and handling, is $2857. Total Actual Retail Value of all prizes, including shipping and handling, is $20,002.