White’s Ferry in Leesburg, Virginia, will be in operation again soon.

Chuck Kuhn, the founder and CEO of JK Moving Services, finalized on Thursday his family’s purchase of White’s Ferry, the centuries-old ferry that ceased operation in December.

The Kuhns will be working with Peter Brown, the majority owner of Rockland Farm, to get the ferry up and running for nearly 800 daily users.

“White’s Ferry has provided an important and scenic transportation alternative to the swelling demands on our local roads,” Kuhn said. “We look forward to working with nearby landowners and local jurisdictions to make this viable for the region.”

The purchase includes the ferry, the store and the shore on which the ferry is operated. White’s Ferry operated since 1786 until in December 2020 when a Loudoun County judge ruled the ferry’s landing in Virginia is on private property. 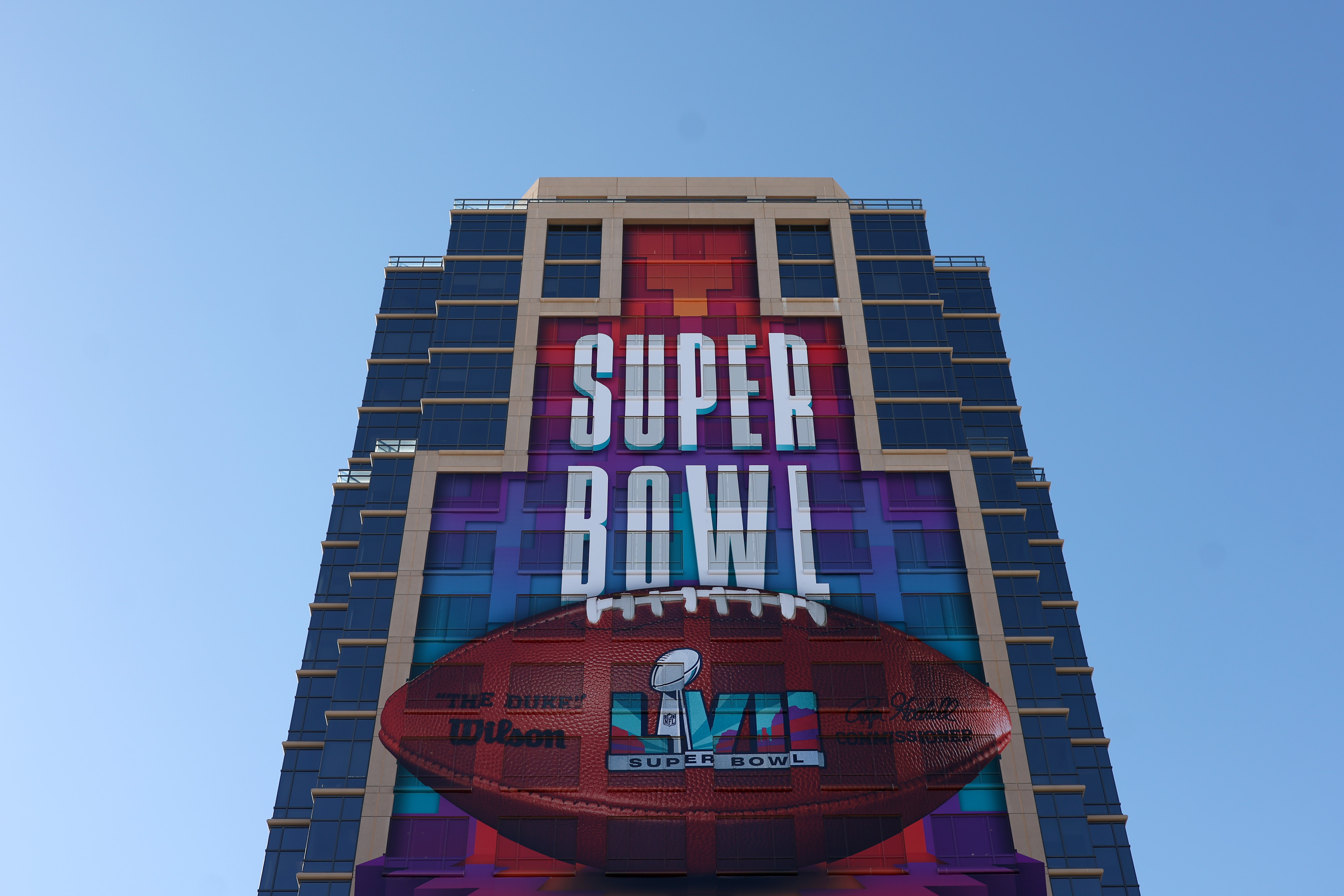 Libby Devlin, the general manager of Rockland Farm, said in December that the farm's goal wasn’t to stop crossings all together.

Kuhn is working with Brown and Rockland Farm to either purchase the site or negotiate a permanent easement. The goal for Kuhn is to never see White’s Ferry halt operation again.

“The previous owners of White’s Ferry have done a remarkable job serving the community,” commented Kuhn. “They have sold the ferry with the hopes that we would have a better chance of opening the ferry than he did. We look forward to bringing a fresh perspective to the ferry, enhancing the experience for riders and making a number of upgrades to the store.”

The Kuhns also own several other landmarks in the area, including Westpark and the Middleburg Training Center.