Many parts of the state will enter phase three of reopening at 5 p.m. Friday

Going to a movie, attending a concert outdoors and worshipping at a larger religious service. Maryland will allow all these activities as the state begins phase three reopening at 5 p.m. Friday.

All businesses will be able to open with precautions and restrictions to curb the spread of coronavirus, Gov. Larry Hogan announced Tuesday.

Every county and city is allowed to keep more restrictive rules in place, so the state moving into phase three doesn't automatically mean your area will see a change.

Cinemas and other theaters are among businesses allowed to reopen for the first time since being shut down in March. Capacity is capped at 50% or 100 people per auditorium, whichever is less, and everyone must wear a mask, per state guidance.

Outdoor venues can also put on live performances or show outdoor movies again. Capacity is limited to 50% or 250 people. 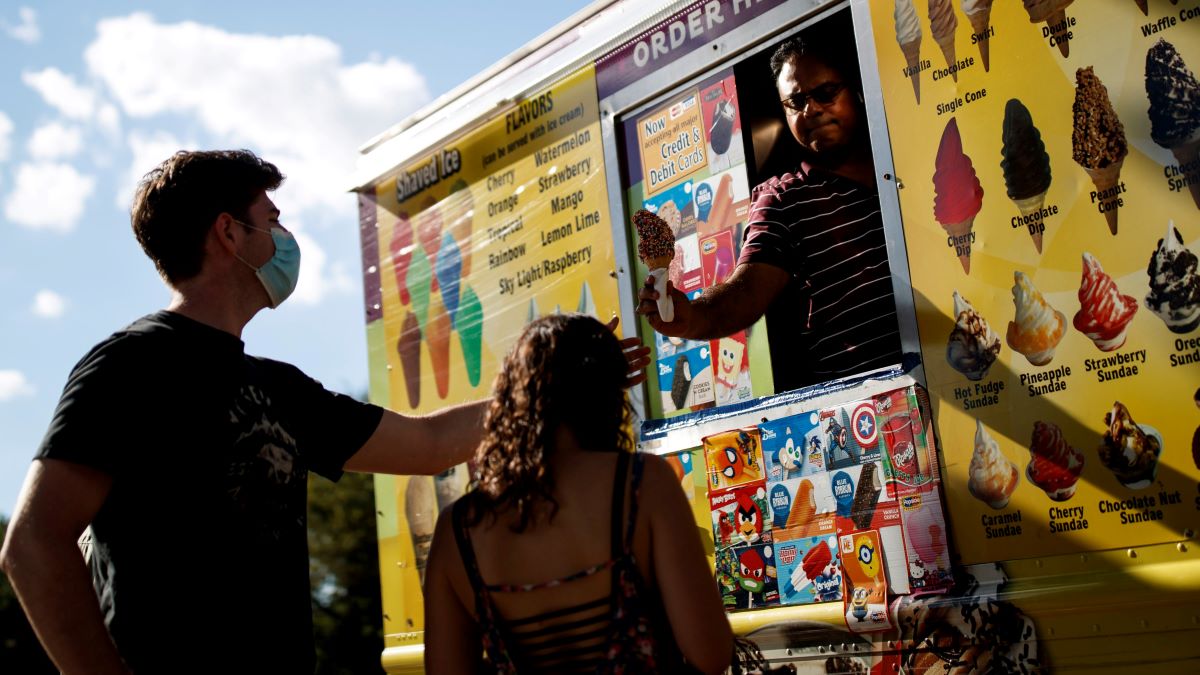 Coronavirus in DC, Maryland, Virginia: What to Know on Sept. 2 Sociopathic Traits Linked to Not Wearing a Mask or Social Distancing During Pandemic: Study

Churches, synagogues, mosques and other houses of worship along with retailers can increase their capacity to 75%.

Maryland counties can move into phase three of reopening this Friday, but Montgomery County's CEO says it's not party time yet and will not rush into a decision. News4's Chris Gordon reports.

Here’s what we know so far about Maryland counties in our area:

Anne Arundel County: County Executive Steuart Pittman announced Thursday that Anne Arundel County would not move into phase three, citing the increase in COVID-19 cases and positivity rate over the past two weeks.

Calvert County: The board of commissioners voted to begin phase three.

Charles County: The county’s commissioners voted unanimously to reopen businesses, expandIng capacity both indoor and outdoors. Its one movie theater can open if they supply the county health director with their plan for opening, President Reuben Collins II said.

"I won't say we're going to move into phase three,” he said. “We will continue to likely modify our phase two."

Elrich said leaders may modify some rules on entertainment. He said the county has made progress but isn't where it needs to be. The county plans to give more specifics by Friday evening.

Prince George's County: The county will not move on to phase three, County Executive Angela Alsobrooks said in an update Thursday morning.

“What I can tell you about Prince George’s County is we are not there yet,” she said, citing the county’s progress but continued struggle with the virus.

Throughout Maryland, masks are still required in most public or common areas for most people.

Stay with News4 for the latest reopening updates

NIAID Director Dr. Anthony Fauci says "there's a tendency of people to be careless somewhat" during holiday weekends and he is asking everyone to remember to practice social distancing, wear a mask, wash your hands and spend more time with others outdoors instead of indoors.