No Soup for You

Lunchers may have been in the mood for glass noodles, but not like this.

About two dozen patrons and employees were inside Pho 88 when a Honda Pilot SUV came crashing through the glass-and-brick storefront, said Prince George’s County Fire/EMS officials.
Three lunch patrons, all men in their thirties, sustained minor injuries, officials said. There were two women in the Honda. They were not injured. 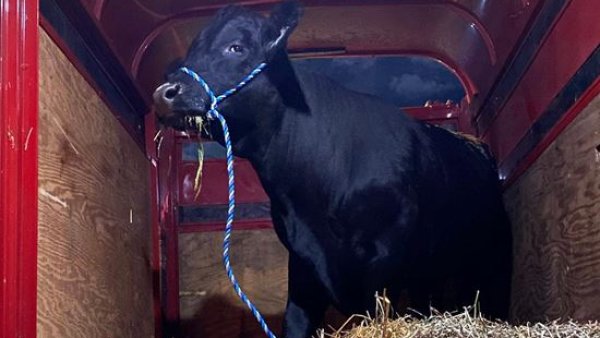 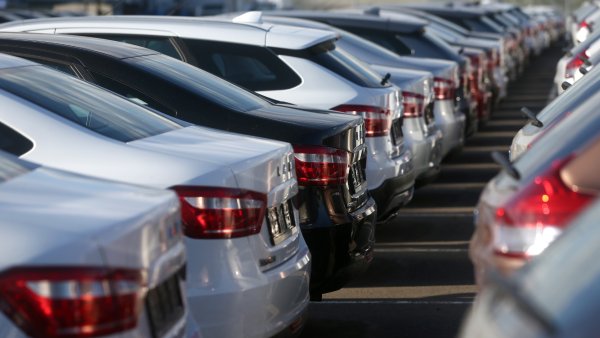 Only in Florida Sep 23

Florida Man Tries to Trade Back Vehicle He Stole: Police

As the name would suggest, Pho 88 specializes in the Vietnamese rice noodle soup called pho. The accident happened at 12:30 p.m., at the height of the lunch rush.
The restaurant at 10478 Baltimore Ave. in Beltsville, Md. sustained such significant damage that an inspector declared the structure uninhabitable and closed the restaurant until repairs could be made.
"It is unfortunate that three patrons sustained injuries and the structure suffered damage; however, we are fortunate that only three minor injuries occurred," said Mark Brady, Fire and EMS spokesman. Brady said the potential existed for fatal injuries.
It’s still not clear why the vehicle suddenly accelerated into and through the store.