‘I'm Its Momma. It Needs Me': Toddler Goes Viral for Friendship With Creepy Doll

A child in central Florida has quite the interesting doll, which she calls her favorite but might give the average person nightmares.

Brittany Beard said her 3-year-old daughter Briar saw the doll at a Halloween store near Orlando and had to have it.

“She immediately has to have it. (She said) ‘I'm its momma. It needs me. I love it,’” Beard told NBC affiliate WESH-TV. “She cried."

Beard said she calls the doll "Creepy Chloe," for its evil eyes and scaly head. 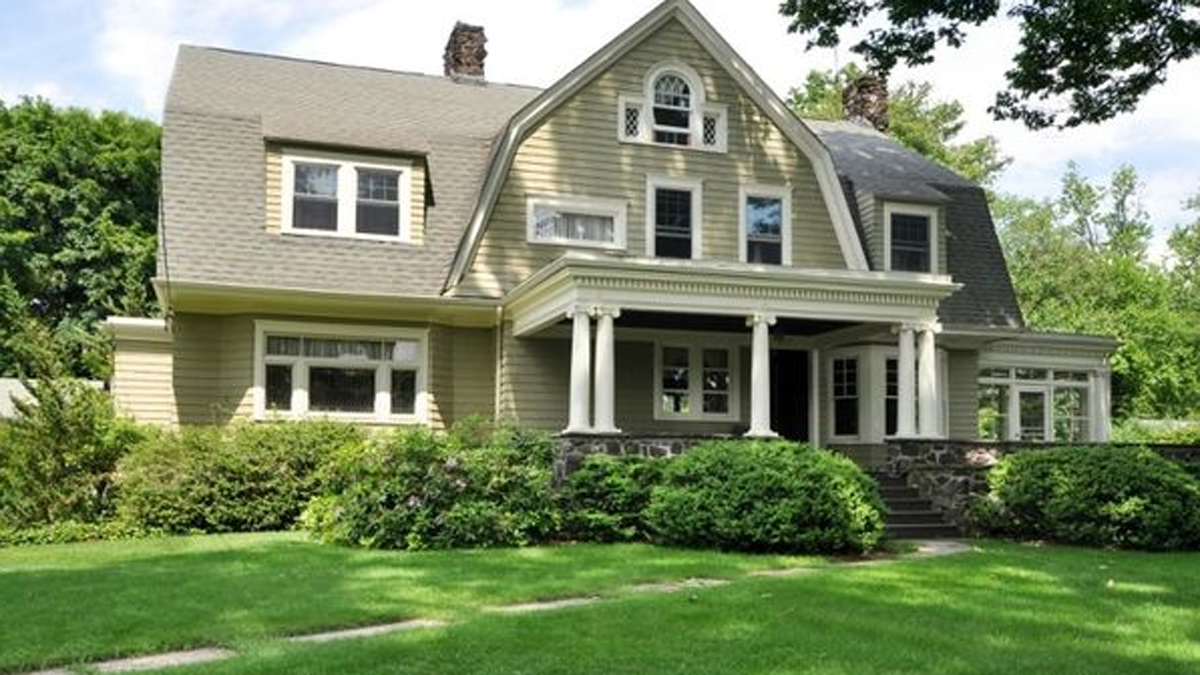 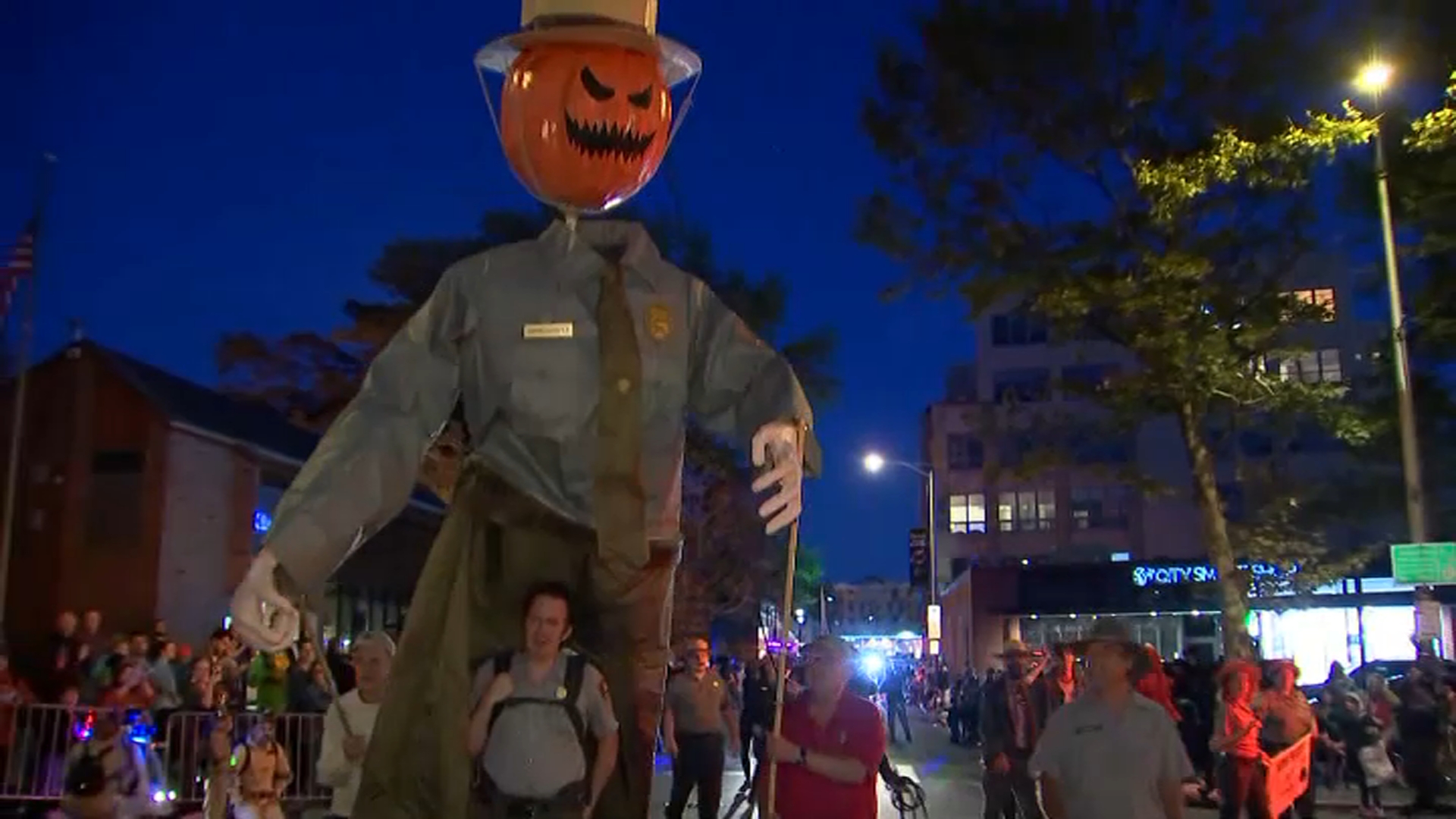 ‘Do Not Show Up on a Whim': Salem Has Been Overwhelmed With Visitors This Month

“I am pretty sure Creepy Chloe is stealing my soul while I sleep,” she said.

The family has traveled everywhere with the doll, including a recent trip to Disney World, where it drew a lot of attention.

“We were eating breakfast at the Grand Floridian, and the manager came out and said, 'I have this pastry chef who loves everything spooky. She has to see this,'” Beard said, adding that the chef even made a special cupcake in the doll's honor.

Beard said that after posting the videos to social media, she is now getting interview requests from around the world.