Twitter Teases an Edit Function, But Only ‘When Everyone Wears a Mask'

As it stands, there is currently no way to edit a tweet once it has been published. You either have to delete it or roll with it

Twitter has said it will start letting people edit their tweets when there is widespread adoption of face masks in the world, which is still grappling with the coronavirus pandemic.

As it stands, there is currently no way to edit a tweet once it has been published. You either have to delete it or roll with it.

The San Francisco micro-blogging platform teased the long-awaited feature on the main Twitter account Thursday saying: "You can have an edit button when everyone wears a mask."

Other social media platforms including Facebook and LinkedIn have allowed people to edit what they publish for years, and some Twitter users (including Kim Kardashian) are confused as to why Twitter hasn’t done the same.

An edit tweet option would allow Twitter users to correct themselves if they posted something they later realized was false or if they simply made a typo. In April 2013, Wired ran an article on the edit-tweet option headlined: "The One Function Twitter Desperately Needs," in which journalist Matt Honan argued it could be a crucial tool in the war against misinformation.

In January, Twitter CEO Jack Dorsey said there were practical considerations that make the introduction of an edit button difficult. 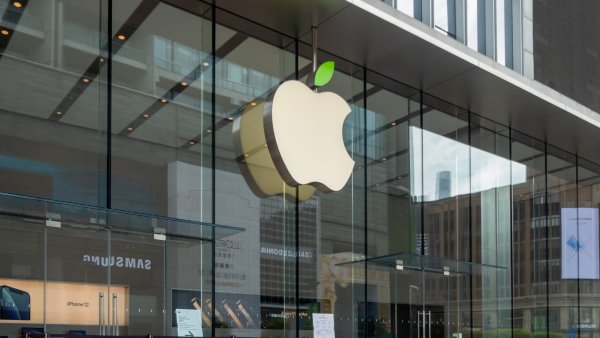 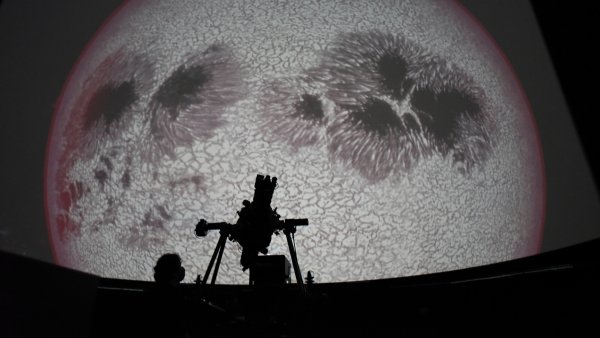 Latin America Looks to Space, Despite Limitations on Ground

Dorsey told podcaster Joe Rogan last February that Twitter was considering the introduction of a delay to sending Tweets, which could be up to 30 seconds. During the delay, a Twitter user would have the ability to edit a sent tweet before it gets posted on the platform for everyone to see.

In the same month, Dorsey told an audience at a Goldman Sachs event in San Francisco that Twitter was "thinking about" some sort of feature that allowed people to go back and clarify or annotate old tweets.

"The other thing that we’re seeing more broadly within the culture right now in this particular moment is people quote-unquote ‘being canceled’ because of past things that they’ve said on Twitter or various other places in social media," Dorsey said. "There’s no credible way to kind of go back and clarify or even have a conversation to show the learning and the transition since."

It’s unusual for a tech giant to tease a new feature like this, but Twitter has surprised people in other ways since the pandemic hit. In May, Twitter told employees they could work from home forever as the virus shut down offices around the world.

Dorsey has also pledged to donate $1 billion, roughly a quarter of his fortune, to support relief efforts for COVID-19 and other causes once the pandemic is over.

Attitudes towards masks varies. In Texas, they are now compulsory, but in the U.K., for example, they don’t need to be worn in most places. While they have been commonplace in China and other Asian countries for several years, they’re a relatively new concept in the West.

One Twitter user pointed out: "It’s practically impossible to make everyone wear a mask which means we won’t get an edit button."