Raise a controller for Kazuhisa Hashimoto.

Gamers were paying tribute Wednesday to the Japanese producer credited with inventing a cheat code popular in scores of classic Nintendo titles like Gradius, Life Force and Contra after news spread of Hashimoto's death.

Hashimoto developed the code "up, up, down, down, left, right, left, right, B, A, start" to make the arcade game Gradius easier while testing it for NES before its 1985 debut, according to reports. 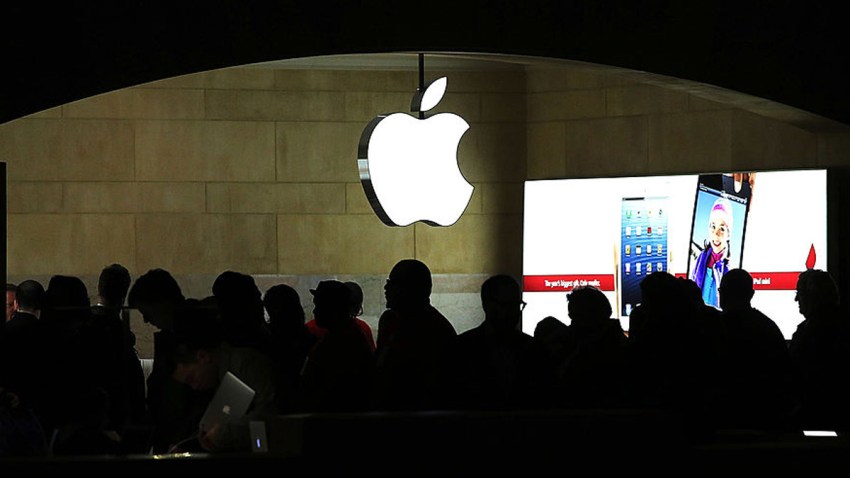 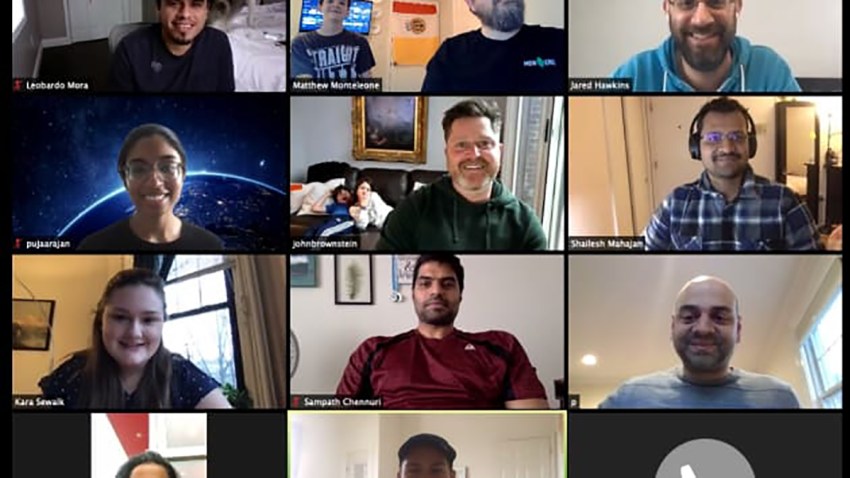 First shared among friends, the cheat code scored a mention in the first issue of the magazine Nintendo Power in 1988 as a way to get 30 extra lives in Contra.

It would also feature in the Dance Dance Revolution and Teenage Mutant Ninja Turtles series, among others. Pop culture references include a shout-out in Disney's "Wreck-It Ralph."

Tributes for Hashimoto began pouring in after composer and sound designer Yuji Takenouchi tweeted that his friend had died, Forbes reported. Konami later confirmed the news.