Let's just say it's a good thing AOL is slashing 2,500 jobs. How else could it afford great marketing advice like this:

"So you're spinning off from Time Warner, and you want to update your image. Hmmm... Oh! [snaps fingers] I've got it! How about lowercasing the 'o' and the 'l' and adding a period to the end of it? That makes it credible and inspirational!"

Perfection! Give those image consultants a year's worth of dial-up and a few thousand AOL CDs packed away in the Dulles campus boiler room.

And yes, they're officially calling the logo "aol-dot". Dot-what you ask? Good question. We'd suggest "dot-lame," but whatever.

The fine folks at the company formerly known as America Online are thrilled with the change. How do we know? Check out this quote by AOL Chief of Staff Maurine Sullivan in the Washington Business Journal:

"The period is really a pivot point to show the breadth and depth of our content and products that we are focused on delivering," she said. "It shows that we are standing behind the AOL brand, and the period invokes that." 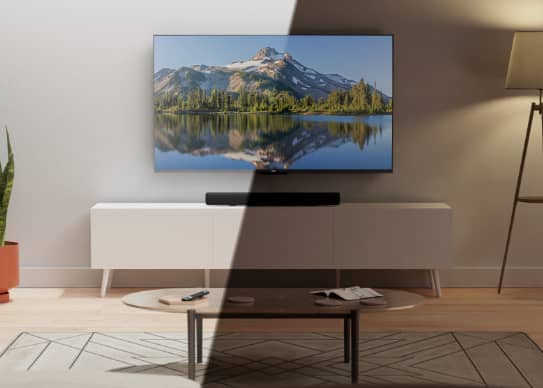 Here's Everything Amazon Announced on Wednesday: A Kindle You Can Write on, a New TV, Four New Echos and More