“The Mosquito” is dead.

Dave Moss was passing through the Gallery Place Metro station last month when he heard what he called “a constant, dull but annoying, high-pitched series of beeps.” The sound was coming from a device installed at the station to much fanfare earlier this year by Moving Sound Technologies.

The device emits an irritating tone set at 17.5 kilohertz, which only people between the ages of 13 and 25 should be able to hear. At the time of installation, the company’s president told the Washington Post, “The bottom line is that the Mosquito is installed where 13- to 25-year-olds aren't supposed to be. Adults just walk through the sound.” 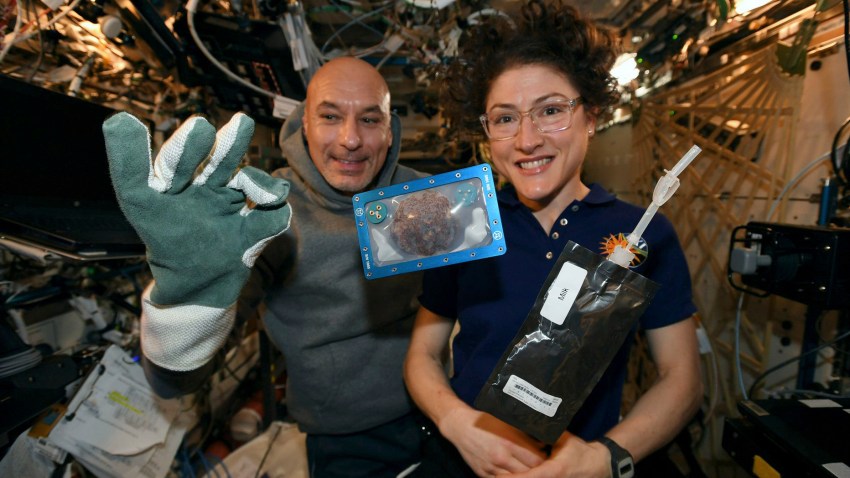 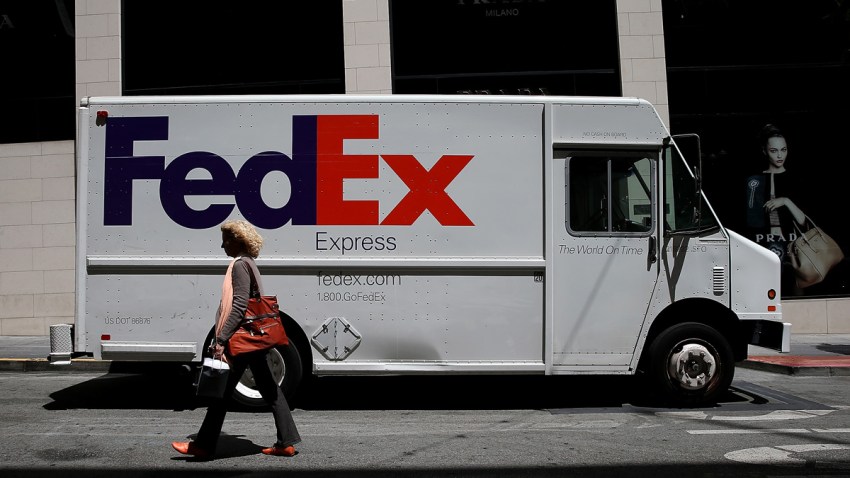 Besides his odd notion of when adulthood begins -- 25-year-olds are military officers and can be elected to Congress -- his follow-up comment was even stranger. The device was popular with skateboard parks, tennis courts, and playgrounds -- all spots where one would expect to find teenagers and young adults.

Moss, however, does not even fit the intended age range. He’s 28. He said of the sound, “Its purpose is to make you feel agitated and leave the area.”

Moss, and members of the National Youth Rights Association, filed a complaint with the D.C. Office of Human Rights, alleging age discrimination. The city agency asked Moving Sound Technologies to voluntarily remove the Mosquito pending the conclusion of its investigation. The company pulled it out, and has no current plans to put it back.

“I think that in many ways society is going in reverse on how we deal with our young people,” Moss said. “It used to be ‘seen and not heard,’ then it was not seen and not heard, and now it seems to be not seen, not heard and must endure sonic warfare if they try to go outside.”

Moss said even the name of the device “literally implies that young people are pests.”

Hal Levy of the youth rights group said, “The Gallery Place Mosquito was especially outrageous because it attacked a busy Metro station.” He works near Gallery Place and uses the station often. “Thankfully, D.C. law recognizes that it's vital to treat people of all ages equally.”

Moss agreed. He said, “I encourage young people to remember that if you think you're being discriminated against, then there's a good chance that you are and that you can probably do something about it.”