Tuesday night – which was technically the night before, the night before Christmas – Qualia Coffee on Georgia Avenue stayed open later than usual, and more than a few people were stirring in there.

In part, owner Joel Finkelstein’s gesture was community-spirited: He was helping his neighbors maintain the necessary caffeine levels for frenzied last minute shopping. And, there was plenty to do to make up time lost during the Blizzard of 2009! But that wasn’t the only reason the micro-roaster kept the lights on; the Petworth coffee shop is having a great week in pre-holiday sales. Finkelstein says he has barely been able to keep the shelves stocked with the beans he roasts himself in the backroom.

Selling beans by the bagful has kept his little enterprise afloat while the coffeehouse builds its following, a task, he says, complicated by the preponderance of Wi-Fi loafers in the neighborhood. 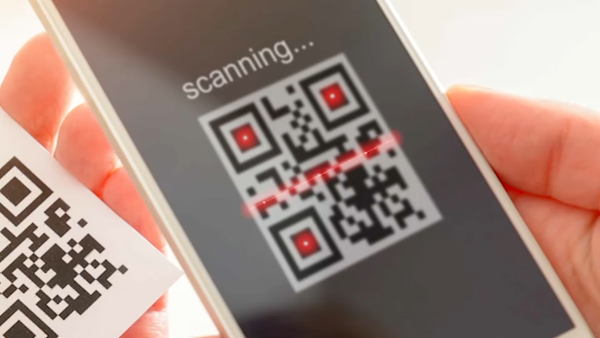 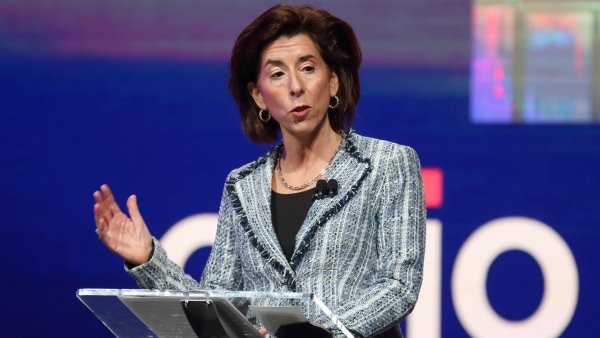 US Warns That Chip Shortage Could Shut Down Factories

As one of the city's only in-house coffee roasters, the store is a draw for aficionados from around the region. Many of them were already buying Finkelstein’s bags of Uganda Bugisu and Sumatra Mandheling at weekend farmer’s markets long before he opened Qualia last spring.  Those customers, who tend to shop up only on weekends, keep the doors open but the ones walking through them more regularly are neighborhood residents overjoyed that the area finally has a coffeehouse with everybody-knows-your-name ambiance - and high-speed wireless. Juggling the two constituencies isn’t always easy, Finkelstein says.

Qualia’s Internet policy has gone through a number of iterations in the shop’s short lifespan but “it’s just a constant struggle,” says Finkelstein, who wants regulars to feel at home but would rather they didn't turn the place into their home-offices. “I don’t have a problem with people who buy a cup of coffee and spend two or three hours. It’s the people who spend six or more hours who are the problem.”

Within a couple of months of opening, he says, the same customers who helped keep the place from looking dead on weekdays were killing off the weekend business by monopolizing the table space.

Finkelstein first tried posting signs with various directives. Results, however, were mixed from the communiqués requesting that people limit their Internet time and asking laptop squatters to share table space; Some changed their ways while others ignored requests entirely, setting the stage for awkward conversations.

He says still feels bad about the regulars who left in a huff but also frets about the new customers he’s losing because they can never find a seat.

“We love our regulars. Even if they buy a cup of coffee, over time they really do support us. The problem is managing the space,” Finkelstein says. “Wi-Fi was initially used to draw people in. And it does that but now it’s hard to say if it’s a benefit or a determinant to the business.”