On Monday, it appeared that the "Charlie Bit My Finger" video had been removed from YouTube following the sale of the meme's NFT on Sunday

"Charlie Bit My Finger," the classic YouTube video posted in 2007 and regarded as one of the earliest viral videos of the internet, sold as an NFT for $760,999 on Sunday, according to the CharlieBitMe.com auction page, NBC News reports.

The auction was won by a bidder named 3fmusic, who appeared to be in a bidding war with another potential buyer, mememaster, to win the NFT.

The "Charlie Bit My Finger" video, which shows Charlie, a baby, biting the finger of his older brother Harry, who cries out the titular phrase, appears to have since been taken down from YouTube as of Monday morning.

Although duplicate videos of "Charlie Bit My Finger" exist on YouTube, auction winner 3fmusic will now have ownership of the original. 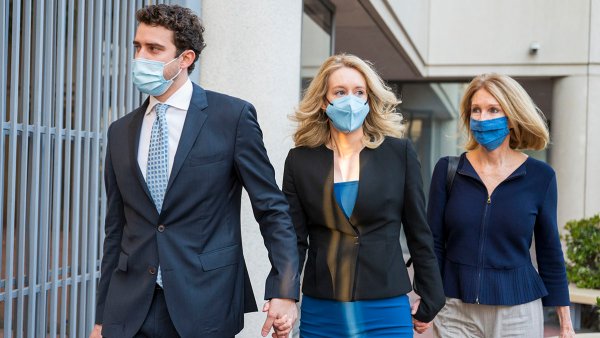 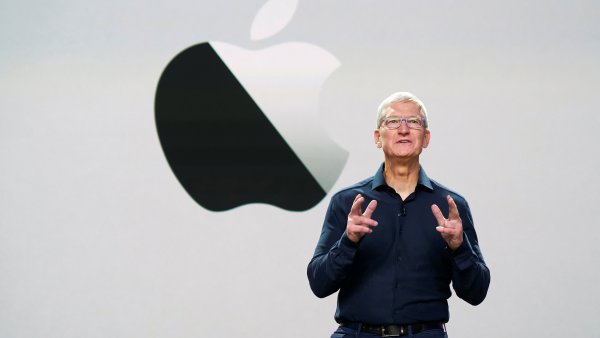