The Washington Wizards seemed poised to take a 2-0 lead in their series with the Chicago Bulls on Tuesday, jumping out to a 17-point lead in the first quarter.

That advantage slowly deteriorated, however, as the Bulls eventually took a 10-point fourth-quarter lead. Washington, facing a double-digit deficit on the road for the second straight game, once again found a way to win, this time in a 101-99 overtime victory.

After overcoming a 13-point hole in Game 1, the Wizards became the first team since the 2003 New Jersey Nets to win the first two games of a playoff series by overcoming second-half deficits of 10-or-more points in each game. That season, the Nets went on to play in the NBA Finals, losing to the San Antonio Spurs in six games. (All of that courtesy of Elias Sports Bureau.) 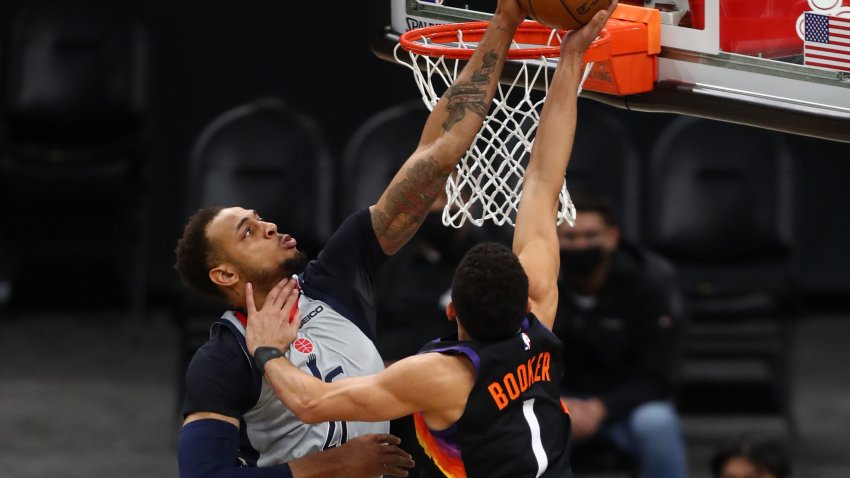 It's Only Four Games, But Daniel Gafford Looks Like Ideal Fit for Wizards 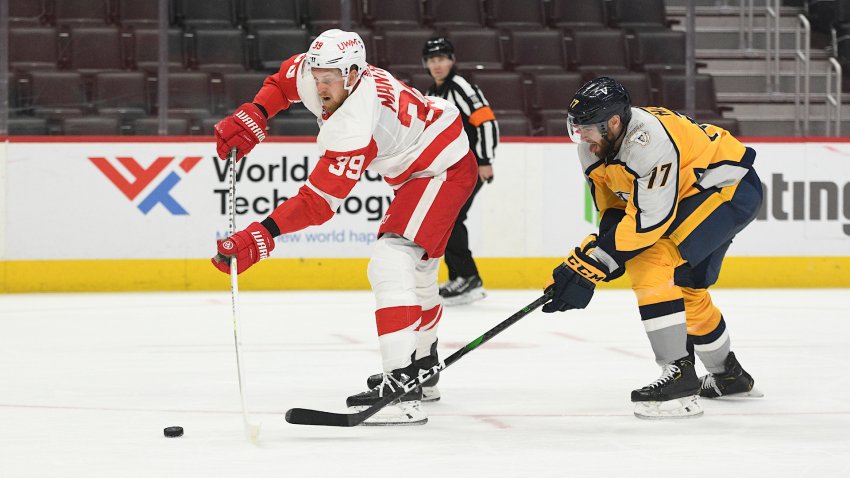 How Does Anthony Mantha Fit Into the Capitals' Lineup?

Heading home for what is sure to be a raucous atmosphere inside Verizon Center for Game 3 on Friday, the Wizards find themselves in a historically advantageous position. Only three teams have ever lost the first two games of a series at home and come back to win it: the 1968-69 Lakers, 1993-94 Rockets and 2004-05 Mavericks.