Before last night’s game against the Pacers, Andray Blatche tweeted his words of inspiration: “2nd half off the season starts now 1st half wasn't soo good gotta finish with a bang”.

“Wasn’t so good” is quite the understatement.

But coming off of the excitement of All Star weekend, JaVale McGee and John Wall’s motivating displays of basketball prowess and a weeklong restful break, we were excited to see how the second half of the season would be.

It quickly became clear that the second half of the season is going to be painful.

The Wizards were routed 113-96 in a game that had fans shaking their heads and wondering who to hold responsible for this disaster of a team.

The squad is totally uninspired; they don’t communicate and can’t seem to run complete plays. These guys are simply not built to compete. 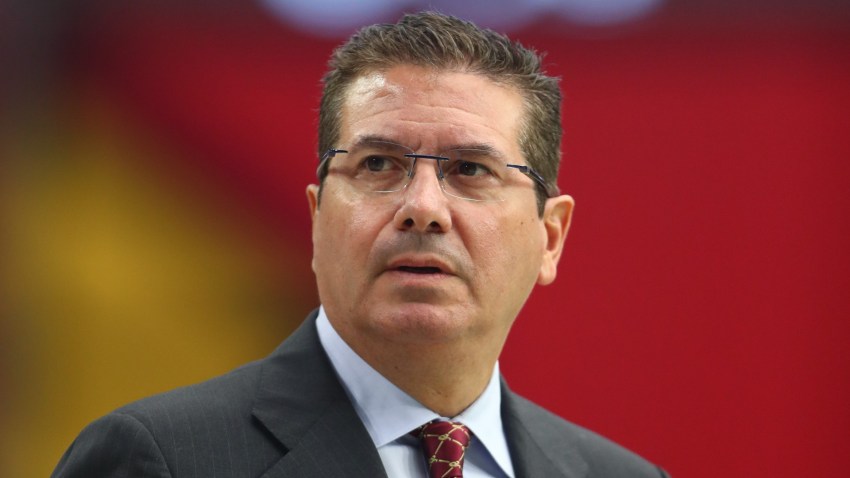 So whose fault is it? The front office for putting this team together? Flip Saunders for not being able to get them to look remotely like a unit? Or guys like Blatche, who is clearly looking for the best ticket out of D.C.?

Look, we know that the team is rebuilding, have some patience, they're recovering from injuries ... blah, blah, blah. But when does the parade of excuses stop and the accountability start?

Flip thinks it starts with the players.

"His message to the team was if the [starting] five is not out there performing or guys aren't getting the job done, I'm going to my bench to find five guys that can get it done," said Rashard Lewis.

He’s going to have to look further than his bench, which combined for a total of 25 points against the Pacers last night.

John Wall is going to be great for the Wizards, but he needs support that isn’t just about talent. He needs guys who want to play together, want to grow and are willing to build on “we” and not “me.”

Maybe Blatche’s post-game comment says it best:  “For a minute it didn't seem like guys cared after a while,” he said.