The Washington Wizards reached an agreement with a new coach who hopefully will give the team an advantage in the courtship of hometown superstar Kevin Durant.

The organization agreed to a deal in principle with Scott Brooks, former head coach of Durant’s current team, the Oklahoma City Thunder.

Brooks spent seven seasons as the head man in Oklahoma City before being fired last spring. He guided the team to the NBA finals in 2012 and reached the postseason five times. 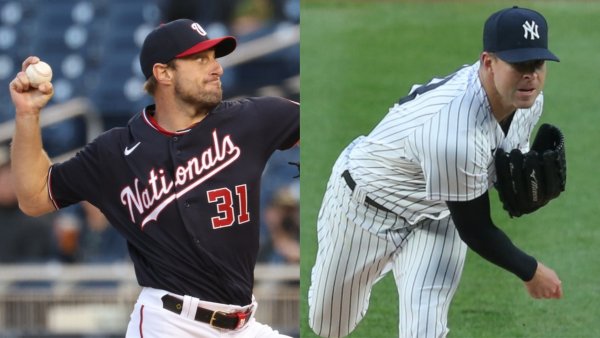 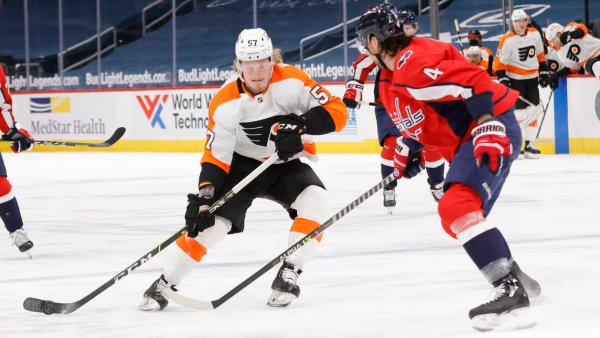 The addition of Brooks may also help the team lure Durant back to town when he becomes a free agent this summer.

Brooks will take over for Randy Wittman, who was let go last week after four full seasons as head coach.