Back at home, and back in charge, Bradley Beal scored 27 points, and John Wall added 20 points and 14 assists, leading the Washington Wizards to a 103-99 victory over the Atlanta Hawks on Wednesday night for a 3-2 lead in their first-round Eastern Conference playoff series.

Dennis Schroder led the Hawks with 29 points, making a career high-tying five 3s, and 11 assists. But after his basket from beyond the arc pulled Atlanta within 101-99 with 70 seconds left, Wall responded with a 21-foot pull-up jumper.

A miss followed from Paul Millsap, who had 21 points and 11 rebounds, but after Wall's jumper was off the mark, the Hawks seemed to waste too much time at the other end and the buzzer sounded. 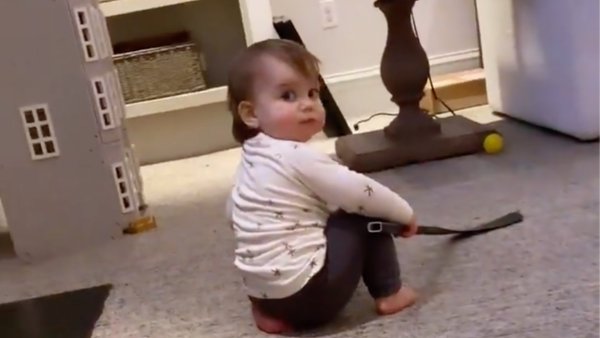 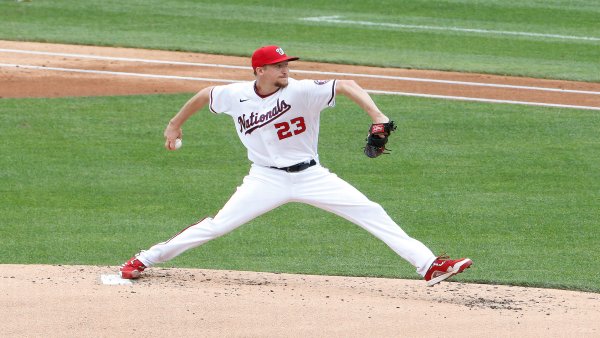 The host has won every game in this series so far.

Washington can close out the best-of-seven series and move into the conference semifinals by winning Game 6 at Atlanta on Friday night.

The Wizards won 30 games at home during the regular season, the second-most in the East, and they have now collected six consecutive first-round home playoff games.

The crowd filed in on the late side, which perhaps wasn't all that surprising given that this was an earlier-than-usual 6 p.m. tipoff time on a weekday. But they were sent away happy.

In a series that has been filled with plenty of physical play, referee whistles and smack talk, including a "Crybaby" accusation and a comparison to MMA fighting, there were fouls galore in stretches once again.

Dwight Howard and Millsap both had three fouls at the half. Then Howard, who finally came to the fore in Game 4 with 16 points and 15 rebounds after a quiet start to the series, exited after picking up his fourth foul with 2minutes left in the third quarter. His fifth arrived on an offensive foul off the ball with 8 minutes to go.

Washington's Markieff Morris picked up No. 4 after 2 minutes of the third quarter and didn't return until there were less than 6 minutes remaining in the fourth.

Still, Washington stretched out a one-point halftime edge to 69-58 on Wall's 3-pointer, before the Hawks responded. Tim Hardaway Jr. delivered eight of his 15 points in an 11-0 run that tied things at 69.

The Wizards were ahead 83-79 entering the final quarter.

About 2 minutes after going back in, Morris drew his fifth foul, plus a technical for arguing, eliciting derisive chants about the officiating from spectators.

Hawks: Howard only took three shots and accounted for five points. ... Schroder started 4 for 4 on 3-pointers and had scored a game-best 16 points by halftime.

Wizards: Led 50-49 at halftime, led by Beal's 14 points. ... C Marcin Gortat attempted his first free throws of the entire series with 6:09 left in the fourth quarter. He made the first, rolled his head back as if to say, ``Finally!'' and then made the second, too. Those were his first points of Game 5; Gortat finished with five.

Former Vice President Joe Biden received the loudest ovation of the first half, with plenty in the sellout crowd of 20,356 rising to salute and cheer him when the videoboard showed him sitting courtside.

Wizards front-court reserve Jason Smith left in the final minute of the third quarter with a bruised left calf and did not return. Washington has been without backup C Ian Mahinmi (strained left calf) all series.