The Washington Wizards are close to a one-year deal with center Dwight Howard pending his buyout with the Brooklyn Nets and clearing waivers, according to NBC Sports Washington's Chris Miller.

The Charlotte Hornets traded the eight-time All Star to the Nets last month before the draft. 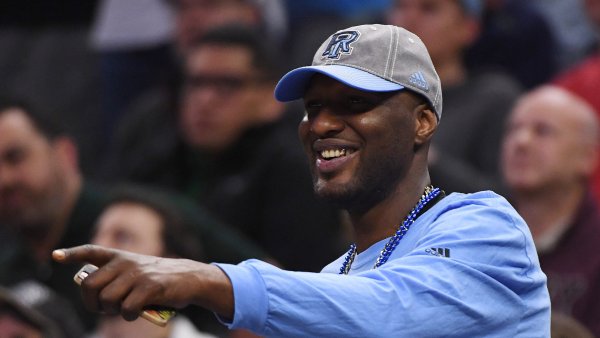 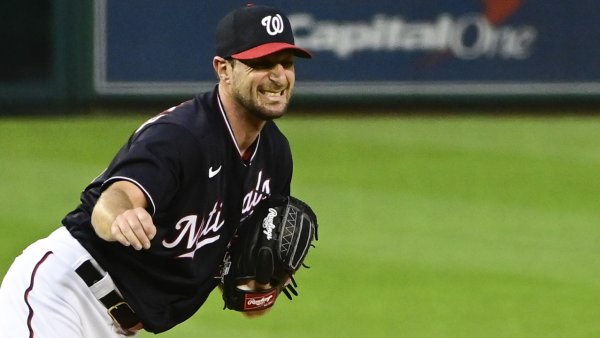 Washington will be Howard's fifth team in four seasons. He pushed for a trade from Orlando to the Nets during the 2011-12 season in hopes of joining Deron Williams, then changed his mind and recommitted the Magic, who instead dealt him to the Lakers that summer.

After later spending three seasons with the Houston Rockets, Howard was acquired by his hometown Atlanta Hawks in 2016 as a free agent and signed a three-year contract. But he wore out his welcome after one season and was dealt to Charlotte. The Hornets, in the midst of a major organizational shake-up, having already replaced their general manager and coach, could be on the verge of shaking up their roster, too.

Howard struggled to mesh with guard Nicolas Batum, and the Hornets failed to make the playoffs despite what former coach Steve Clifford considered the team's most talented roster in half a decade.

Howard has averaged 17.4 points, 12.7 rebounds and two blocks per game since joining the league in 2004.