The Washington Wizards and Cleveland Cavaliers played the NBA’s game of the regular season last February, an overtime thriller won by the eventual Eastern Conference champions. Many league thinkers believe these two squads are the East’s best this season with the Cavs still the clear team to beat. Entering Friday’s initial meeting of the 2017-18 campaign, neither squad is playing at such a high level.

The Wizards lost a defense-optional game Wednesday against the Phoenix Suns 122-116 despite holding a 22-point lead in the first half. Yet at 4-3, Washington’s world looks down right optimal compared to Cleveland. The new-look and sliding Cavaliers (3-5) have dropped four in a row, the last three by an average of 19.3 points.

Maybe this meeting won’t have historians pondering a placement on some all-time list. Considering the season is barely two weeks old, even matching triple-doubles from the team’s stars or a last-second game-winner, the result won’t matter much come March or April and certainly not in the deep playoff month of May.

That doesn’t mean this isn’t a good moment for the Wizards to get things right. There’s never a moment to overlook any team led by LeBron James. 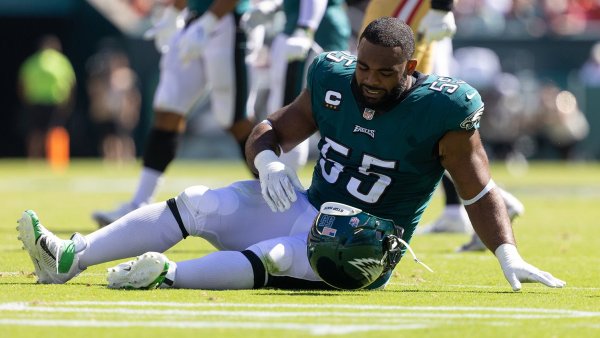 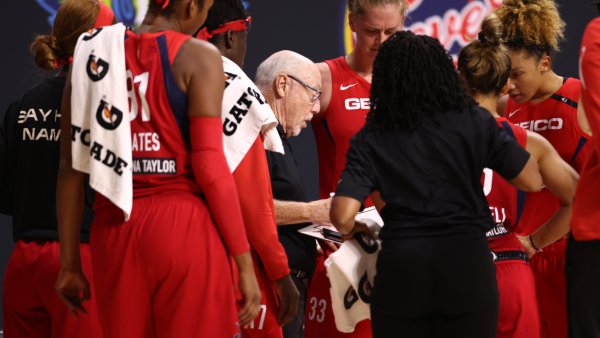 “Nobody in their right mind would look past the Cavs,” Wizards coach Scott Brooks said after Thursday’s practice. “They have so many talented players. They’re going to figure it out.”

Correcting their flaws is the mindset for Washington after its worst loss of the season. After holding the Suns to 15 points in the first quarter, the Wizards allowed 107 over the remaining 36 minutes.

“The film never lies,” Brooks said. “We have to have individual pride before we can have team help. Right now, we have to get better individually guarding guys.”

The youthful Suns, playing for an interim coach after the organization fired Earl Watson following a 0-3 start, didn’t buckle in the final minutes against a team many view as a true threat to ending Cleveland’s reign.

“For us to sit here and act like we’re somebody… We haven’t proven nothing, we haven’t done nothing,” Bradley Beal said following the Wizards’ third loss in four games. “We got to stay aggressive at all times. We have to realize we’re a targeted team. Teams want to beat us. Until we get that in the back of our heads, we’re going to continue to play this way.”

“We’re not that great of a team. We haven’t accomplished anything, like Brad said. “You have to learn how to step up to the plate and finish the job when it’s there."

Defense is certainly an issue for Cleveland. The Cavs rank 26th in scoring defense at 111.9 points per game. That was with center Tristan Thompson, who reportedly will miss several weeks with a left calf suffered in Wednesday’s 124-107 home loss to the Indiana Pacers.

While the Wizards kept the core intact from a team that won 49 games, the Cavaliers dramatically altered their roster, most notably by trading All-Star guard Kyrie Irving to the Celtics. Working in headliners Derrick Rose, Dwayne Wade, Jae Crowder and Jeff Green with holdovers James and Kevin Love hasn’t been smooth.

“They’ve got a bunch of new players. They’re trying to adjust. They’re figuring out how they can all blend in,” Brooks noted before mentioning the most important factor when facing Cleveland. “When LeBron is on the court, there’s a problem.”

James’ banked 3-pointer to force overtime is the lasting image from February’s 140-135 Wizards loss. The four-time league Most Valuable Player remains a force 14 seasons into his career, averaging 25.6 points, 7.0 rebounds and 8.9 assists through eight games. Any plan against the Cavaliers starts with him. At least the Wizards will have their desired pieces to contend with James available.

Otto Porter, Washington’s third-leading scorer and the NBA leader in steals, returned to practice Thursday after sitting out Wednesday’s loss. He will be on the court for the opening tip Friday. Same goes for Markieff Morris, who will make his season-debut following hernia surgery on Sept. 22 and after serving a one-game suspension

Brooks anticipated Morris playing around 15 minutes in his return. Getting the team to play a consistent 48 minutes is the challenge. Washington has blown double-figure leads in each of its three home games and during road loss against the Los Angeles Lakers and Golden State Warriors.

“I tell our team all the time, the easy part is to play hard, the hard part is to play well,” Brooks said. “We have some really good players that make the hard part pretty good also. Fortunately for me, our staff, and our group, it never has to be talked about a lot. Hopefully we can get back to playing with some toughness, some physicality for 48 minutes instead of 24.”