A celebration of hockey in Pittsburgh has turned into a damnation of Mother Nature and the lousy weather she's given the NHL and its fans on New Year's Day.

The rain was coming down at a pretty good pace Saturday morning in the Pittsburgh area and was expected to do so for several more hours, forcing the league to postpone the start of the Winter Classic outdoor game between the Capitals and Penguins until Saturday night.

NHL Deputy Commissioner Bill Daly told the NHL Network that the decision was made Friday evening because the weather reports consistently called for rain. 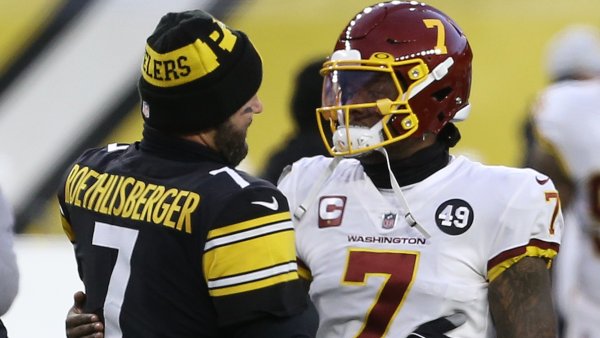 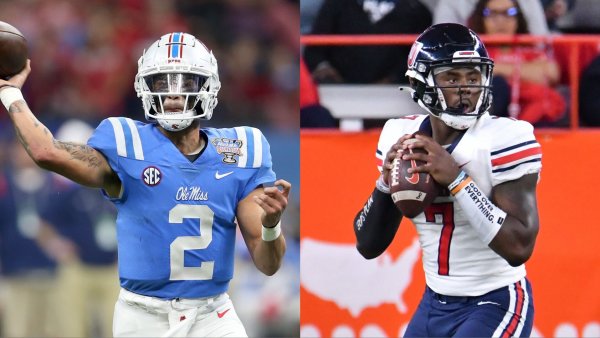 "With the percentages that high, we felt it was better for everyone associated with the game, in particular the fans, not to have the come out here at 1 only to have that happen," Daly said. "So we have to address the issue now and make the change."

Check out a live look at the stadium here:

The new start time at night brings up another set of circumstances.  For one...

"We're hoping there's not too much moisture in the air, so the moisture on the visor might not be an issue, or hopefully won't be an issue," Daly said.

Daly said ice guru Dan Craig will need about an hour and a half to prep the ice, so the hope is the rain will exit by 6 p.m. in order to drop the puck at about 8:15 p.m.

If there are any more delays through the evening, well, that brings up some interesting scenarios.  More on that straight from the league:

If the game is started, then stopped permanently due to unplayable weather conditions, it will be deemed "official" once two periods have been played. The team leading at the time play is stopped will be declared the winner and will be awarded two points in the standings.

If the game is tied at the time play is stopped permanently, any time after two periods of play, each team will be awarded one point in the standings, with an opportunity to earn an additional point in a standard shootout format.

If the game is started, and stopped permanently due to unplayable weather conditions, and fewer than two periods of regular time has been played, the game will be officially "postponed" and, if possible, will be played in its entirety at Heinz Field on Sunday, January 2, beginning at 12 p.m. (ET). If the game cannot be replayed at Heinz Field on January 2, it will be rescheduled at CONSOL Energy Center for a date to be determined later in the season.

Even before the Capitals took the ice for their afternoon practice Friday, the players had a feeling they were in for a rough outing.

"The ice looks soft," said Eric Fehr just before he stepped out for the team picture and skate.

And he was right.

Unlike a day earlier in cooler temperatures, the ice was not very good at all by the time the Capitals held their practice at 2:30 p.m. -- and that was even before any rain had fallen on Pittsburgh.

Before the team got into their drills Friday afternoon, several chunks had broken off of the ice sheet as the Caps warmed up. Several players and coaches tried to fix it with water and a puck, but at least two of the ruts were too big, forcing the team to start their drills with two pylons covering them.

Boudreau told his team during their practice that he was "90 percent sure" the game would be postponed until 8 p.m. Saturday.

"Even the guys said they just couldn't handle the passes," he continued. "They didn't know where they were shooting. It was tough, but hopefully it will get better tomorrow."

Stay with NBCWashington.com for more information as it becomes available.