Why the Wizards Are Here

There will be no Game 7 predictions here. This is about how the Wizards reached this point beyond John Wall’s season-saving 3-pointer with 3.5 seconds left in Washington’s 92-91 win over the Boston Celtics Friday night

These teams are level – give me Washington at a neutral site – but Boston has the home-court advantage. In 10 games this season including six in their best-of-7 series, the road team remains winless. Bad odds, but who imagined the Wizards one win from reaching the Eastern Conference finals for the first time since 1979 when they started the season 2-8.

Pointing out the contributions of the two best players and the man in charge on the sideline is as obvious as a bad toupee. Together, they bailed Washington out of that hairy start to a point where growing a playoff beard might be more than a one month endeavor. That happened for two precise reasons: Wall and Beal were healthy in the same season and Brooks added calm in his first campaign with Washington.

Wall played through pain in previous seasons and had surgery on both knees just over a year ago. Beal missed 81 games over his first four seasons. Washington missed the playoffs last season. The duo played 78 and 77 games respectively this season, marking the second time both played at least 70 games in the same year.

Wall finished second in the NBA in assists this season. The four-time All-Star’s 2017 playoff averages of 27.9 points and 10.9 assists top his regular season numbers. The signature play of his career came after he missed 12 of his first 13 shots. Despite those clanks or uniformed shots from critics during his 7-year career, the confidence never vanished. 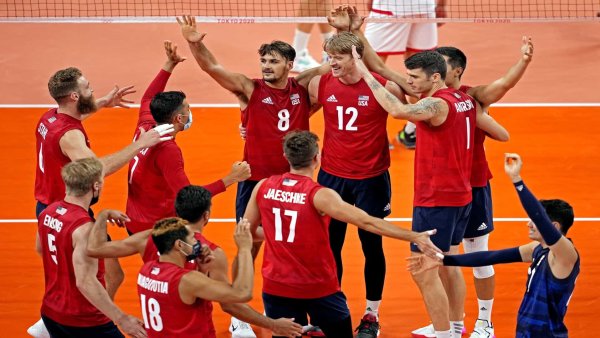 Beal set career-highs in virtually every category this season. His Game 6 performance – 13 of his 33 points came in the fourth quarter – was absurd for the production and high degree of difficulty. With his textbook jump shot absent until a clutch 3-pointer during the closing stanza, Beal relied mostly on a dribble-drive game honed during offseason workouts. He rocked the top-seed Celtics with one twisty layup in traffic after another.

If you watch games and check stats, there’s a decent chance you knew those various factoids involving Washington’s cornerstone pieces. The key to grasping Brooks’ help is far more subtle.

At his press conference 90 minutes before Friday’s potential elimination game, the 51-year-old Northern California native cracked jokes and answered questions without any trace of nervous energy. If the coach isn’t frantic, good bet the players follow. That’s largely been the case for 94 games.

That poise also comes with the game plan. No-lurching, no rash decisions with strategy or lineups, certainly not based on any short-term results. Brooks sharpened his philosophy during his year away from the game after Oklahoma City fired him in 2015. He discussed the mindset during the season and again several hours after Washington’s thrilling win, which came two days after a 21-point loss.

“That’s what we’ve been talking about all season, especially in the playoffs,” Brooks said Saturday following practice at Verizon Center. “You’re going through a playoff series. … It’s the first to four (wins) and you can’t go crazy after a big win you can’t get to down after a tough loss. Basically we had both situations the last two games. A tough loss in Game 5, but it was one game and we didn’t lose the series. An incredible win in Game 6, but we didn’t win the series. We just have to stay focused on what we have to do. It’s going to be a tough challenge ahead of us Monday night, but our guys are excited about it We’ve put ourselves in this position to go seven (games) against one of the best teams in the East.”

That response comes across as pure coachspeak unless you have watched Brooks remain composed in the storm and under clear skies.

The Wizards are one win away from facing LeBron James and the defending NBA champion Cleveland Cavaliers. They’re one win away from becoming the first of the four major professional teams in town to reach a conference finals since 1998. They’re a win away from any and all of these things because their star guards played and roared, and their poised coach stuck with the plan.

The D.C. area is one win away from a severe case of Wizards Fever. Now you know why.