Where Does Haynesworth Saga Go From Here?

Although Albert Haynesworth plans to appeal the four-game suspension levied against him by the Washington Redskins, it's virtually assured that the team's relationship with the defensive tackle will be over at the conclusion of the 2010 season.

That Haynesworth has a chance to win his appeal is the only thing stopping anyone from saying that fans have seen the last of Albert in a Redskins uniform. In a week where relations between head coach Mike Shanahan and Haynesworth went from extremely frayed to severed, now the focus has to move on to just how the Redskins plan on jettisoning what might be the biggest free agent bust in the Dan Snyder era.

The team will likely make a good-faith effort to trade him in the off-season, though the chance of that happening seems less and less possible. NFL teams that might still be interested in Haynesworth know that the relationship between him and the team is so toxic that the Redskins won't feel compelled to keep him -- just like they did when the team didn't receive an adequate trade offer prior to this season's trade deadline. 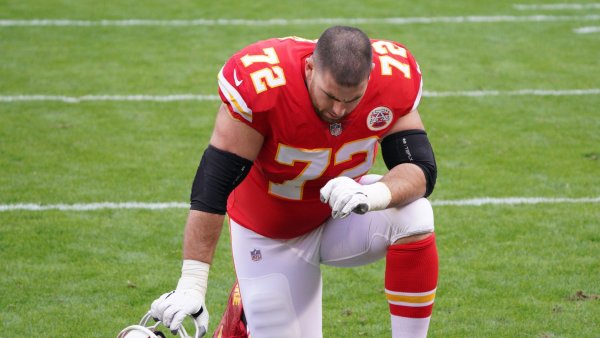 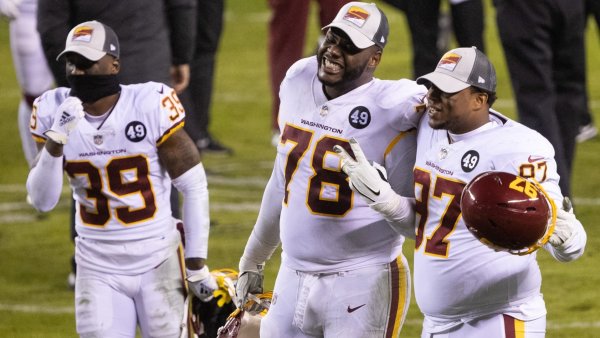 Moreover, by waiting for the Redskins to release him, teams would not have to assume the remainder of the seven-year, $115 million contract Haynesworth signed with Washington before last season.

The Redskins had initially sought a second-round pick in a trade for Haynesworth prior to the trade deadline, but the team reportedly lowered its asking price from there as the deadline loomed, with no takers surfacing. Now that Haynesworth and the Redskins have only experienced more tension, there's little reason to assume his trade value is even anywhere near what it was then.

The Redskins could release Haynesworth in the offseason without penalty. The two-time Pro Bowler is due $5.4 million in salary in 2011, but his contract carries no more guaranteed money. Not that the Redskins should feel particularly awful about not paying out the remainder of his deal. Haynesworth has made $35 million in salary and bonuses from the team since signing in February 2009 and has started only 12 of the 28 games the Redskins have played since.

The team will likely try to recoup some, if not all, of the $21 million bonus that the Redskins gave Haynesworth in April of this year, but even with claims that Haynesworth engaged in conduct detrimental to the team, it remains unlikely that the team would succeed.

In June, Mike Shanahan indicated what when the Redskins paid Haynesworth the bonus, it was with the understanding that the team was ready to cut him beforehand. If Haynesworth accepted the bonus, according to Shanahan, the player would be willing to play whatever position asked of him.

Obviously, that hasn't turned out to be the case; nevertheless, the current collective bargaining agreement makes it more difficult for teams to recover bonuses than it was in the past.