Batter up! Baseball season is beginning for the Washington Nationals — and for the first time since 2019, fans will be welcomed back into the stadium to see games in person.

Fans went more than 500 days without a game in Nationals Park due to the pandemic. But when they return, there will be several changes to know about, including new bag limits and specific mask requirements.

Show off your best #Natitude photos by tagging @nbcwashington on Instagram, Twitter or Facebook or emailing isee@nbcwashington.com for a chance to be featured online or on-air. 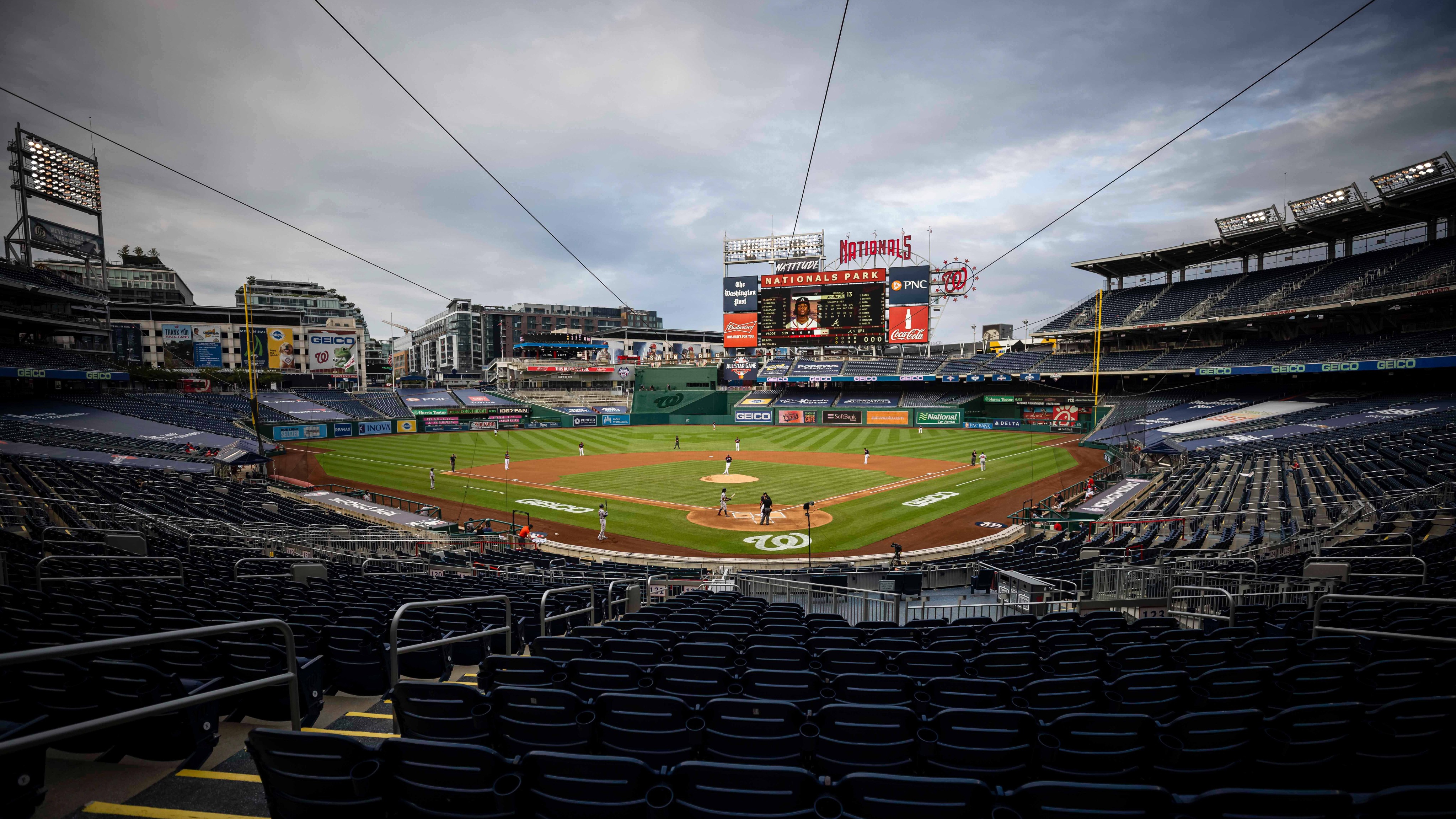 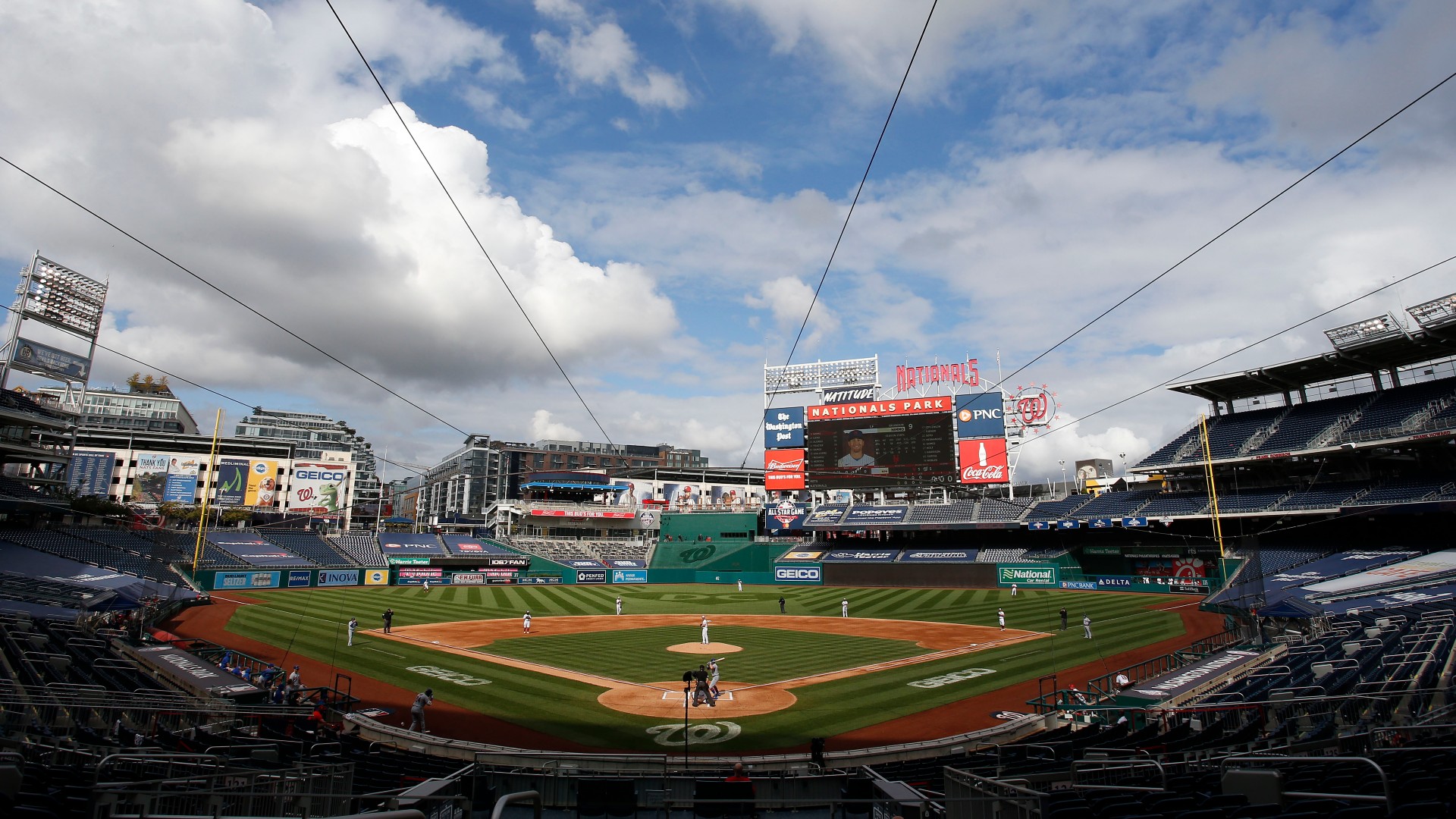 Which MLB Parks Are Hosting Fans in 2021 Guide

Only a limited number of fans will be allowed at each game this season. For those lucky enough to score a ticket, there will be some big changes at the ballpark.

Masks will be required. KN95, N95, cloth or surgical/3-ply are acceptable — but gaiters and bandanas are not, officials say. Fans who don't comply will be given one verbal warning, then may be removed from the ballpark.

Security is also trying to limit contact with you, so bring as few items as you can.

Limit bags to a small clutch purse. If you have kids or medical needs, it’s OK to bring something larger such as a diaper bag.

Gates open two hours before game time and will be color-coded, so you'll go in and out of the gate that matches your ticket color. No tailgating is allowed.

If you’re going, make sure to charge your phone: Tickets will be fully virtual and you can't use cash for concessions and merchandise. Nationals Park encourages making food purchases through an app, but credit or debit cards and mobile pay options are also accepted.

White House press secretary Jen Psaki confirmed on Tuesday that President Joe Biden will not throw the traditional opening pitch but hinted that “baseball fans will be hearing from him in the next couple of days.” With the exception of former President Donald Trump, every sitting president has thrown the first baseball pitch on opening day since 1910.

Once you get your food, you can't eat it until you get back to your seat.

Water fountains will be shut down, but there will be fill stations for water bottles.

Face masks are required throughout the park, and fans can only take them off when eating or drinking.

Fans will be seated in pods of up to six people, but socially distanced from other groups. Expect to stay seated most of the time.

All bathrooms will be open to minimize lines.

You may also notice fewer retail and food options. Only two merchandise stores are set to be open per game, the Main Team Store in Centerfield Plaza and the Home Plate Team Store near the PNC Diamond Club.

The Nationals will have one of the smallest crowds on Major League Baseball’s Opening Day.

The small number of tickets is stirring up quite a resellers market.

StubHub has Champions Club tickets going for nearly $1,500 each. Outfield seats are going for $300 dollars and up.