“Fans can expect an experience like none other – a gender-neutral and diverse squad of athletes and dancers whose choreography, costumes, props, tricks and stunts will rival the best entertainment across genres"

WFT to have coed dance squad, no cheerleaders in 2021 originally appeared on NBC Sports Washington

The Washington Football Team will replace its cheerleading squad with a coed dance team headed by a newly hired advisor Petra Pope, who has three decades of experience in NBA entertainment.

The team’s first coed dance squad is part of its vision for the future, Pope said in a statement released by the team on Wednesday.

“Fans can expect an experience like none other – a gender-neutral and diverse squad of athletes and dancers whose choreography, costumes, props, tricks and stunts will rival the best entertainment across genres, and really inspire and ‘wow’ our fans,” she said.

"We want to be more inclusive, so we are going to invite a coed entity [to audition]," Pope told USA TODAY Sports. "We’re able to do more things with the strength of a male, and lifts, so that’s changed a great deal. The inclusivity, strength and interest of choreography has changed."

The news comes less than a month after the team reached a settlement with former cheerleaders who appeared in lewd videos allegedly shown to team executives in 2008 and 2010. The team reportedly put the cheerleading program on pause and removed its leadership last month.

Pope told USA TODAY Sports that the contracts for the WFT cheerleaders had "expired" but that they were eligible to audition for the dance team. 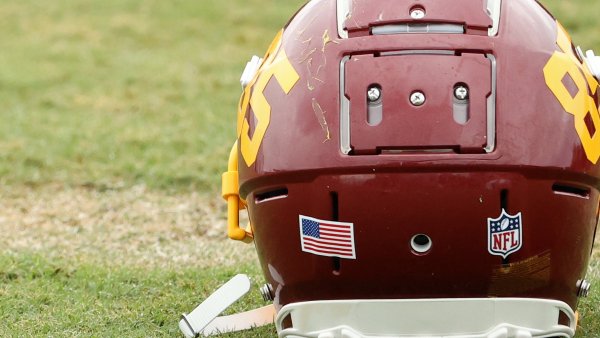 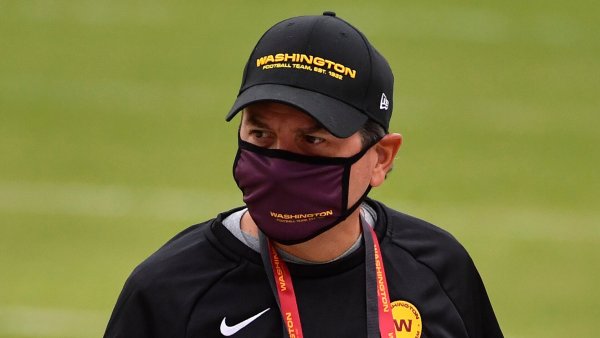 Pope most recently worked with the “Laker Girls” in Los Angeles. She spent 14 years with the New York Knicks and helped guide the Nets’ entertainment team through its transition from New Jersey to Brooklyn.

"Petra is a force of nature and an innovator in this space. With her boldness, creativity, and passion paired with new world class expertise in Guest Experience, Joey Colby-Begovich, we will create something fresh and dynamic for our fans in the coming years," team president Jason Wright said in a tweet. "We owe it to them!"

The decision to switch to a dance squad is the latest in a series of moves Washington has made to rebrand its franchise. In addition to making a slew of new, diverse hires at the top of the organization in the past year, Washington dropped their former name and played out the 2020 season as the Washington Football Team.

The team is awaiting the results of an NFL investigation into sexual harassment and misconduct across the organization.