After Saint-Etienne was relegated to Ligue 2 in France, the team’s supporters rushed the pitch and launched flares as players ran to the dressing room for safety

Watching your favorite team get relegated is a tough pill to swallow, and that was evidently the case for AS Saint-Etienne fans on Sunday.

After Saint-Etienne was relegated from Ligue 1 in France following a promotion playoff final defeat to AJ Auxerre of Ligue 2, fans of the club stormed the pitch and threw flares at their own players in a wild scene:

Players in the video can be seen running towards the tunnel for safety as red flares were tossed into the area. It is unclear if there were any injuries reported after police dispersed the crowd.

After the match, Saint-Etienne released a statement on the incident.

“Despite an exceptional and reinforced device, of nearly 500 agents, many supporters invaded the lawn at the final whistle of the match against AJ Auxerre,” the statement read. “Some were then guilty of several degradations and acts of violence towards the actors of the game, the security agents, the police and the public of the Pierre-Faurand stand.

“ASSE strongly condemns these acts, gives its full support to those affected and will initiate the necessary legal proceedings.” 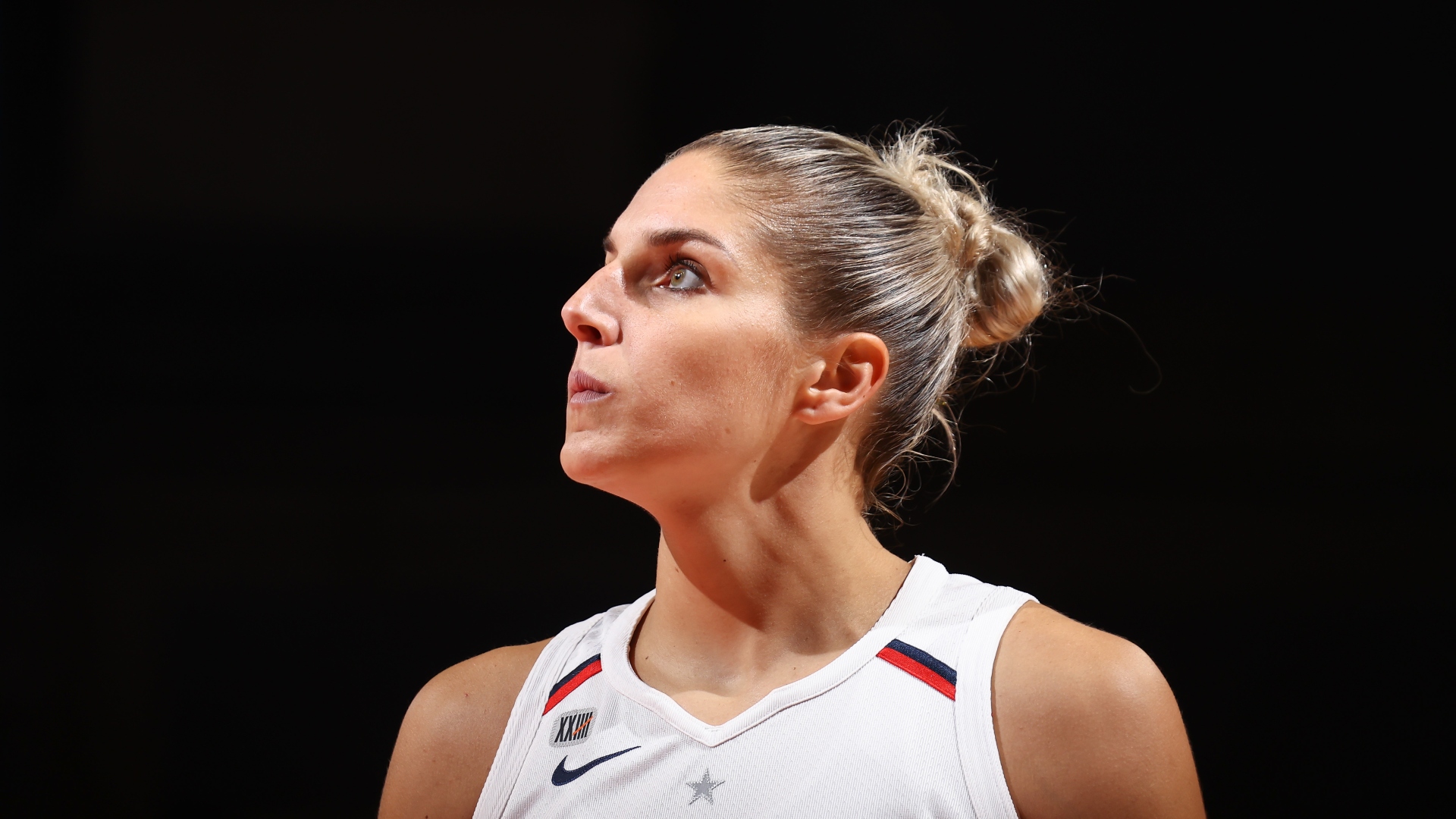 2022 WNBA Playoffs: Mystics-Storm Game 1 Lives Up to the Billing as Washington Falls Short

The game was the second leg of the promotion playoff final in which the 18th-place side in Ligue 1 faces the winner of the Ligue 2 promotion playoff. In this case, it was Saint-Etienne and Auxerre, and Auxerre won 5-4 in penalties after the teams were tied 2-2 on aggregate through two legs.

Saint-Etienne now goes down to Ligue 2 after staying in France’s top-flight league for 18 years. The club is tied for the most championship-winning seasons in Ligue 1 history with 10. That run happened from 1957 to 1981, but the Greens have not had much success since. Paris Saint-Germain is the other team with 10 league titles.