The Washington Football Team will be without one of its key defensive linemen against the Buffalo Bills on Sunday.

Matt Ioannidis is inactive for Washington's Week 3 contest with a knee injury. Ioannidis participated in practice on Thursday in a limited fashion, but he was unable to go for Friday's session and was subsequently ruled out.

Washington did receive good news on the injury front, though, as running back Antonio Gibson is good to go. The second-year pro has been dealing with a shoulder ailment but was a full participant in both Thursday and Friday's practice.

For Buffalo, starting cornerback Levi Wallace is active after entering the game questionable with a knee injury. Wallace was able to practice in full fashion on Friday after being a limited participant the day before. 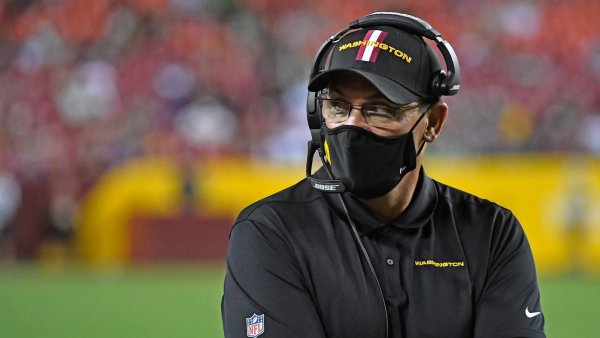 Ron Rivera on Knowing When to Move on From Underperforming, High-Profile Players 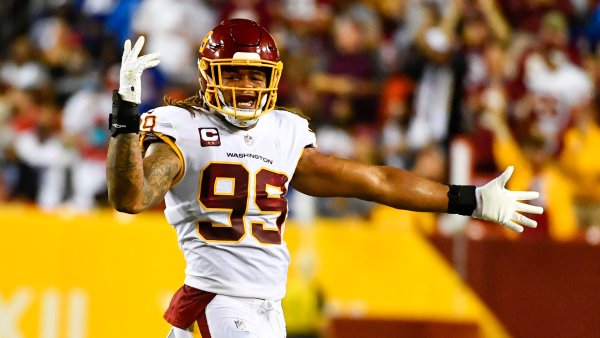 Wide receiver Curtis Samuel also remains sidelined for Washington, as he was set to miss at least the first three games of the season after being placed on Injured Reserve with a groin injury.

Here are the full inactives for Washington's Week 3 matchup against the Buffalo Bills.