When Taylor Heinicke signed his two-year, $4.75 million contract with Washington in February, an extra incentive was added.

Now the starter under center after Ryan Fitzpatrick went down with a hip injury in Week 1, Heinicke is set to earn up to $1.5 million in bonuses, according to ESPN's John Keim. That includes $125,000 per win in which he plays at least 60% of the snaps.

Kicker Dustin Hopkins made sure that bonus was secured in Thursday's win over the New York Giants.

Heinicke is on one of the most team-friendly contracts around, and now that he's starting and producing on the field, his contract continues to look better by the day. 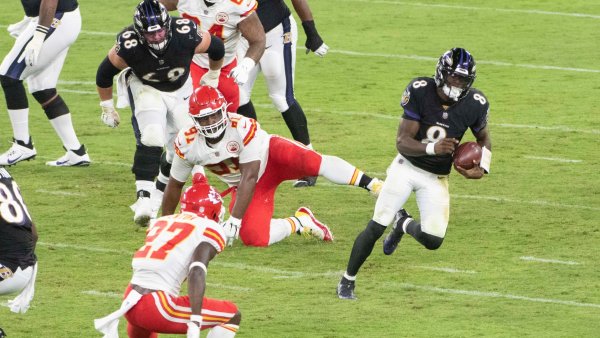 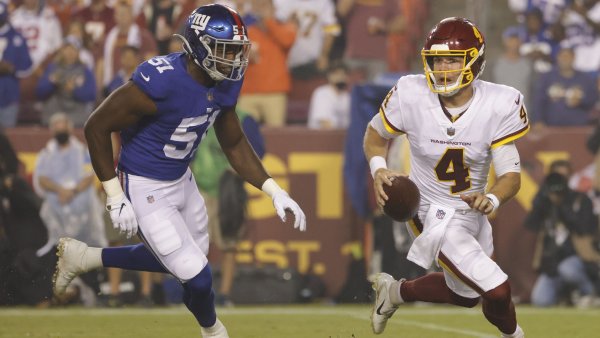 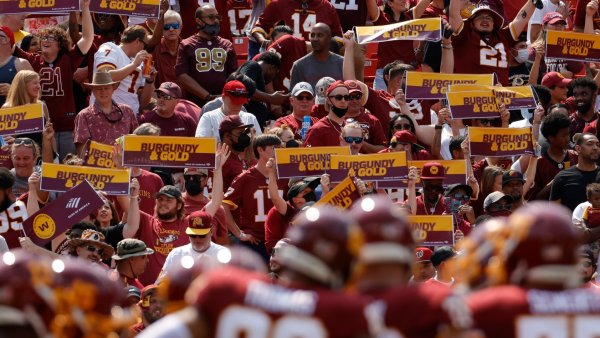 Postgame celebrations with a certain similarly sounding beverage, Heineken, could call for more bonuses after wins down the line, too — if Heinicke plays his cards right.