The Nationals' opening day game against the New York Mets has been postponed after a player tested positive for COVID-19.

The team cited "ongoing contact tracing involving members of the Nationals organization." They say the game will not be rescheduled to Friday "out of an abundance of caution."

It's unknown when the Nats-Mets matchup will happen. 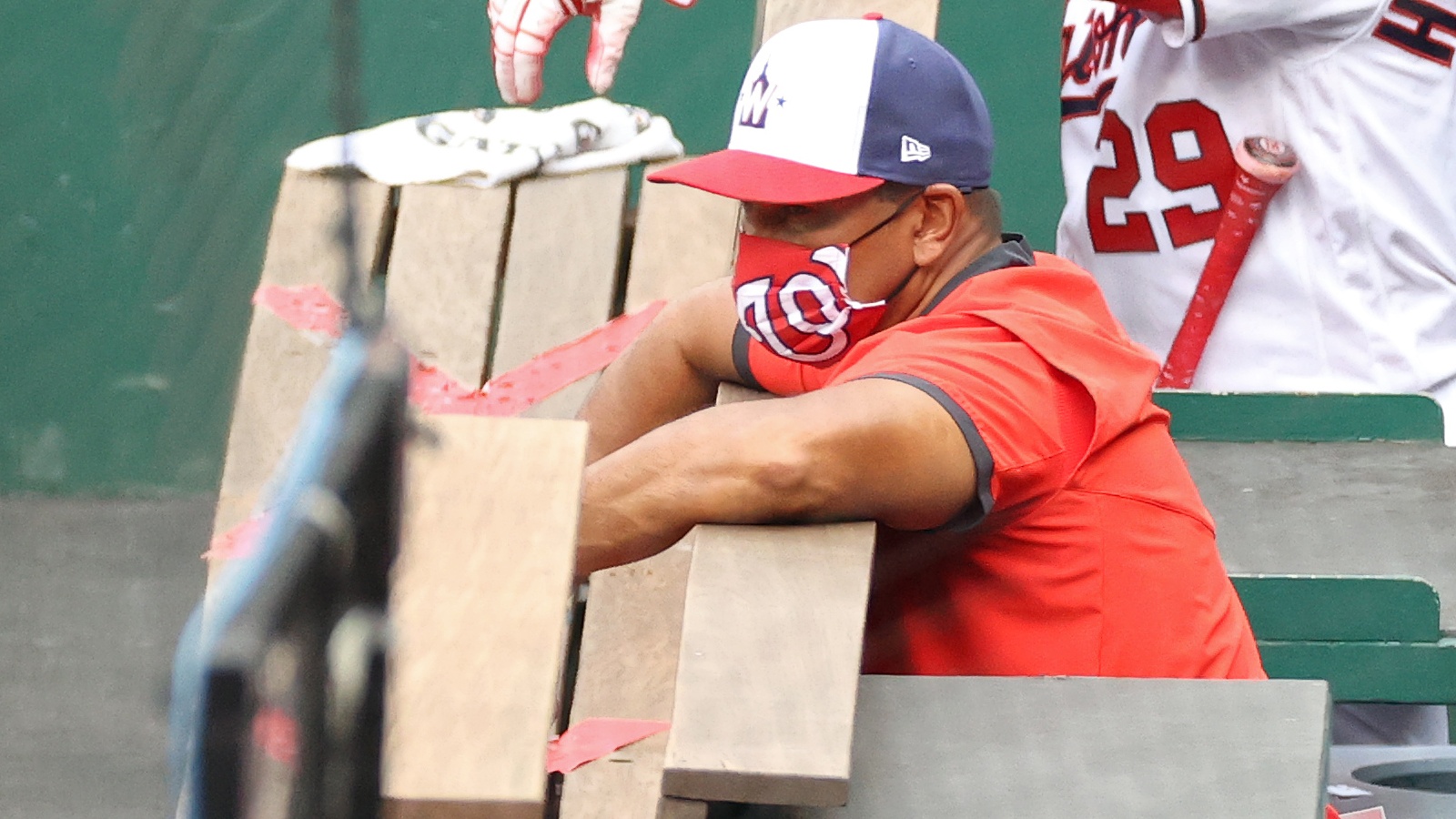 What Happens When an MLB Player Tests Positive for Coronavirus in 2021? 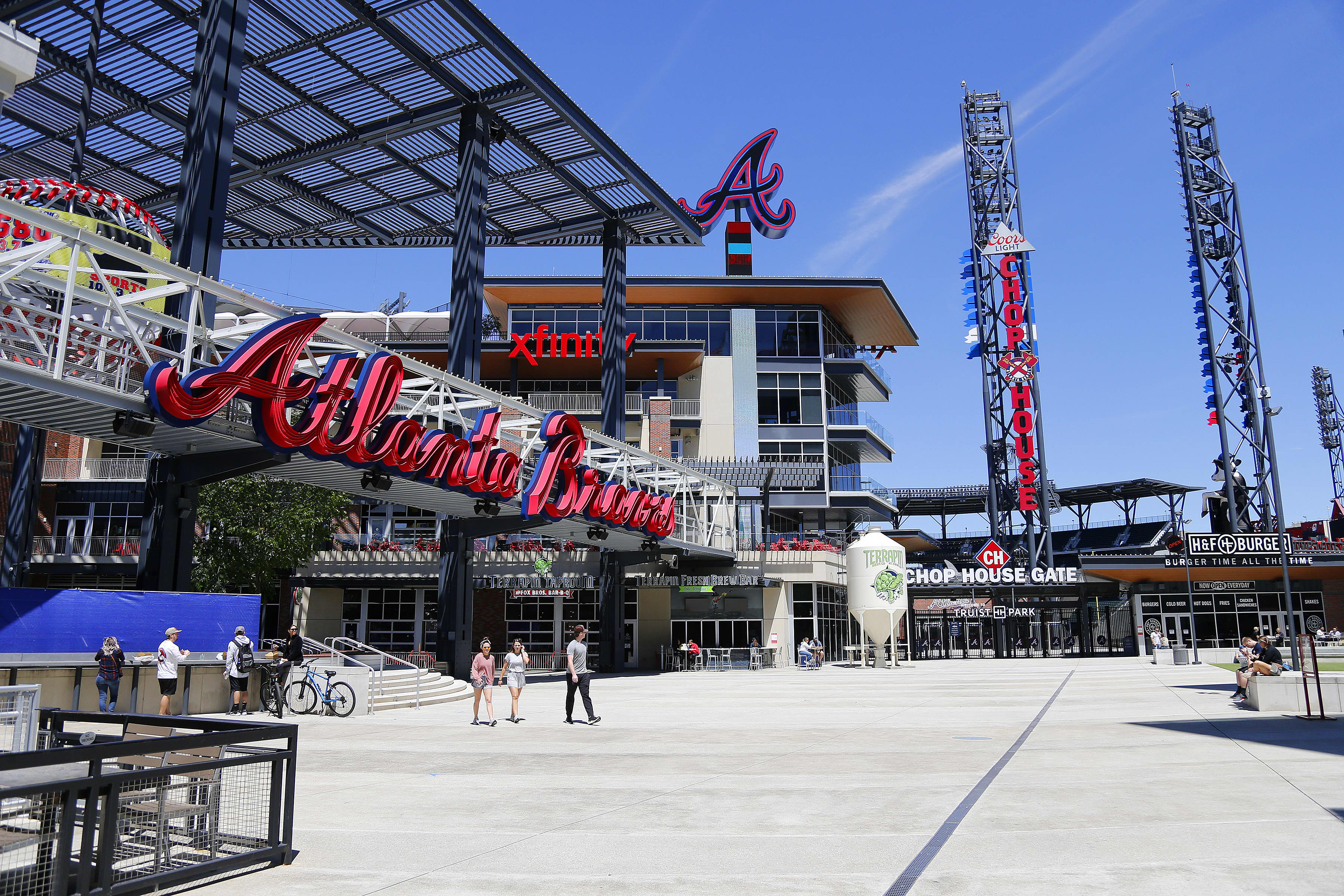 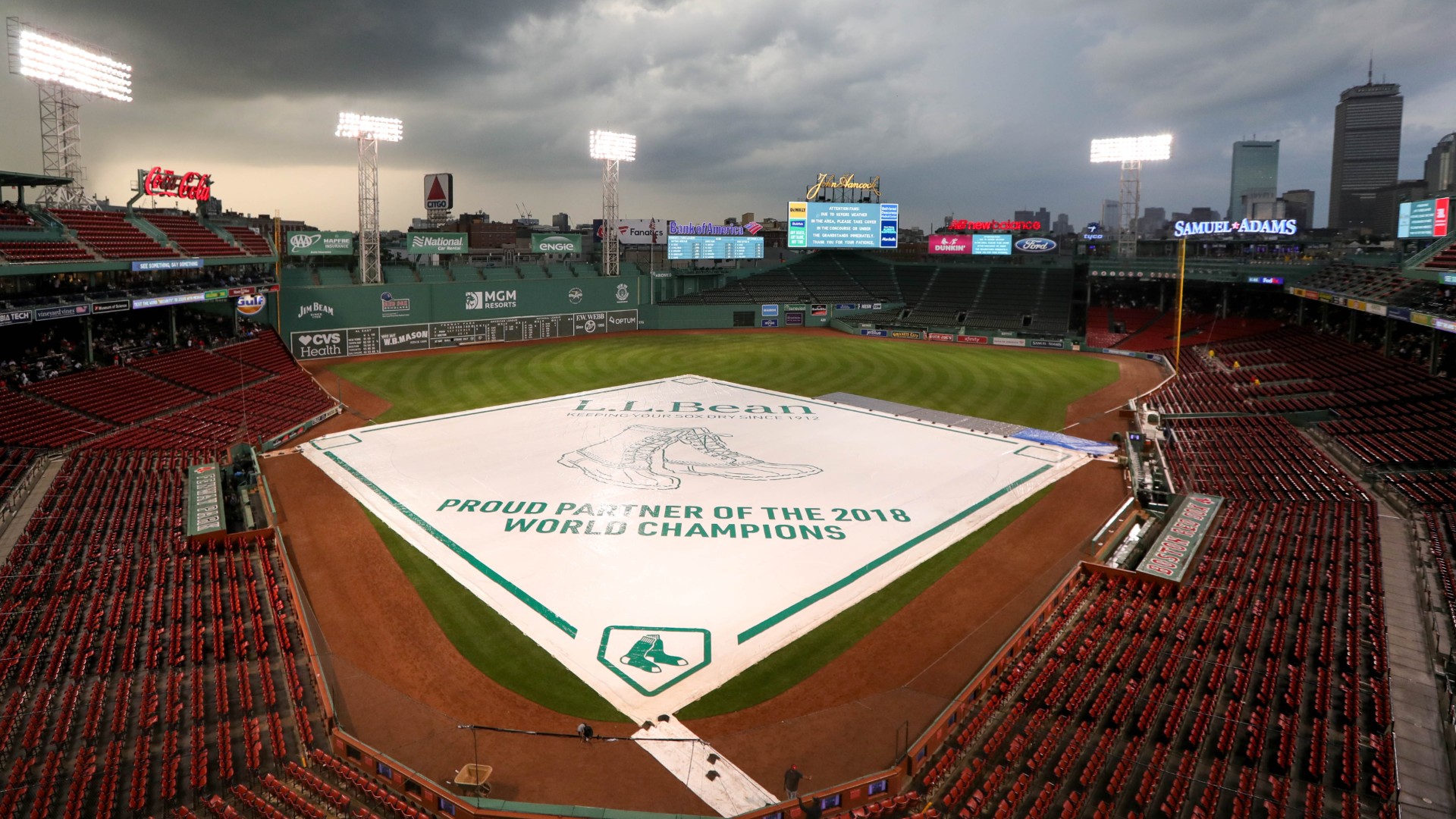 April 1 is Major League Baseball's opening day. But the Nationals and Mets weren't the only ones who will have to wait to play.

The Orioles season opener against the Red Sox at Fenway Park was pushed to Friday after Boston's forecast showed intermittent rain throughout the day.