If fact, he'd tell every player in the NFL that signing with Oakland would be a bad idea.

"Nobody tells you how bad it is," the former defensive tackle said on Showtime's "Inside the NFL." " ... any person that calls me on the telephone, [I tell them] do not go anywhere near Oakland." 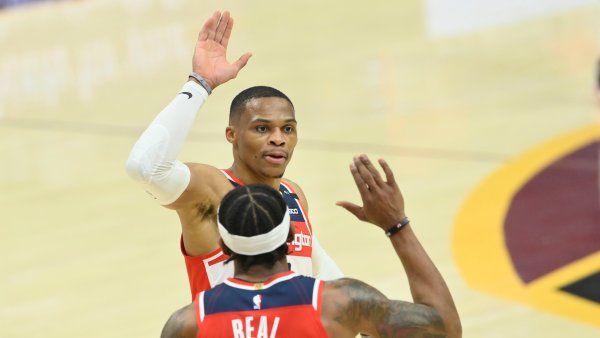 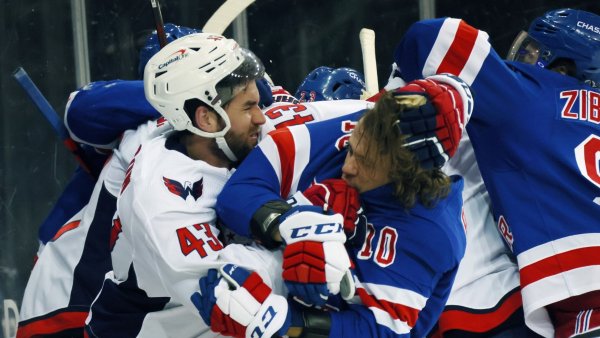 Sapp, who retired last season after four years with the Raiders and nine with the Tampa Bay Bucs, says Kiffin was treated unfairly by Oakland owner Al Davis, who fired Kiffin this week. Kiffin merely wanted to instill a winning attitude in Oakland, which wasn't possible with Davis around, Sapp said.

"He came in there with a change of mentality. The whole system," Sapp said on "Inside the NFL." "He changed how the locker room looked because it was going to take that kind of overhaul for Oakland to become the proud franchise we all knew it was."

But that won't happen until Davis is out of the picture, Sapp said.

"[Davis] is the common equation," Sapp said on "Inside the NFL." "You take him out, put him at home watching film or whatever he is doing -- you have a functioning football organization. But once he comes over the top, he goes and starts moving it around.

Sapp even said that Davis would call in plays when Sapp was playing for the Raiders.

"I remember the first two weeks I was there, we played a preseason game. Somebody came up one time and said, 'We're going deep right here, dog.' I said, how do you know? He said, 'The phone just rang.'

"All the preparation that goes into a week of work is there, the practicing that you have to put in order to do these things, sometimes [Al Davis] messed with that part of it and that's what kills you," Sapp said on "Inside the NFL."