John Wall scored a playoff career-high 32 points and Markieff Morris added 21 in his NBA playoff debut as the Washington Wizards beat the Atlanta Hawks 114-107 Sunday in Game 1 of their first-round series.

Wall scored 15 points in the third quarter and finished with 14 assists in the best playoff performance of his young career. Morris, in his first taste of the postseason after 448 regular-season games, caught fire early in the second half to push Washington ahead, and the Wizards held on to take the series lead.

Bradley Beal had 22 points for the Wizards, who got enough from their top players to offset 25 points from Atlanta's Dennis Schroder and 19 from Paul Millsap. Center Dwight Howard had 14 rebounds but just seven points for the Hawks, who dominated inside and on the boards early but couldn't contain Wall, Beal and Morris.

Drawing a foul on a 3-pointer at the second-quarter buzzer, Morris scored eight consecutive points for the Wizards to get them back into the game. When Otto Porter's 3-pointer gave the Wizards a 53-52 lead, it was their first time ahead since the first quarter, and they were able to pull away.

HAWKS: Schroder shot 8 of 16 and didn't appear to be hampered by a sprained foot that coach Mike Budenholzer didn't expect to cause him any limitations. ... The Hawks' 22 first-half free-throw attempts and 19 makes were their most in the first half of a playoff game since 2009 against Miami.

WIZARDS: Have won four consecutive games against the Hawks. ... In addition to containing Howard, C Marcin Gortat had 14 points on 7 of 11 shooting and 10 rebounds. 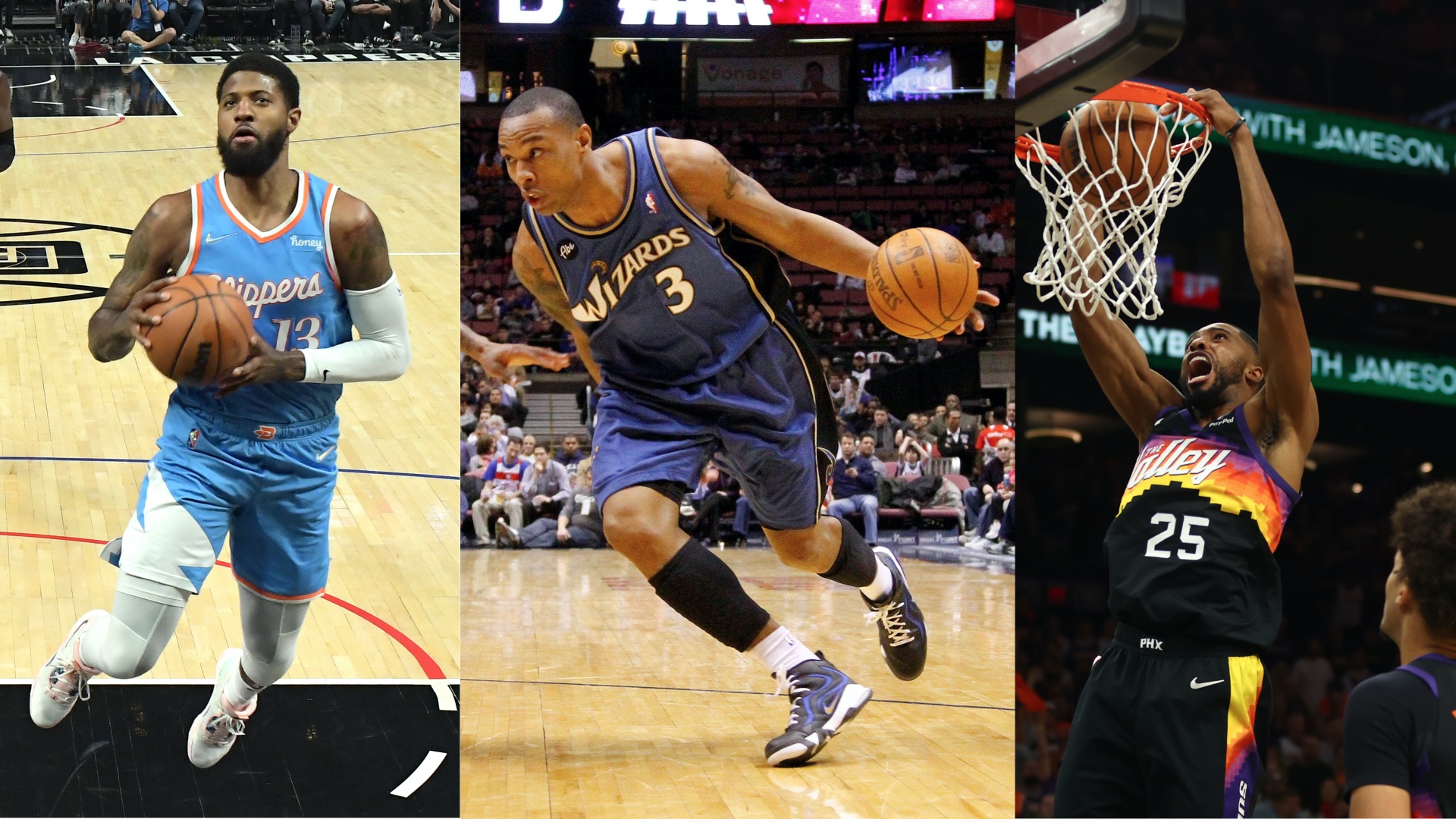 History of NBA's 10th Overall Pick: the Good, the Bad, and the Wizards 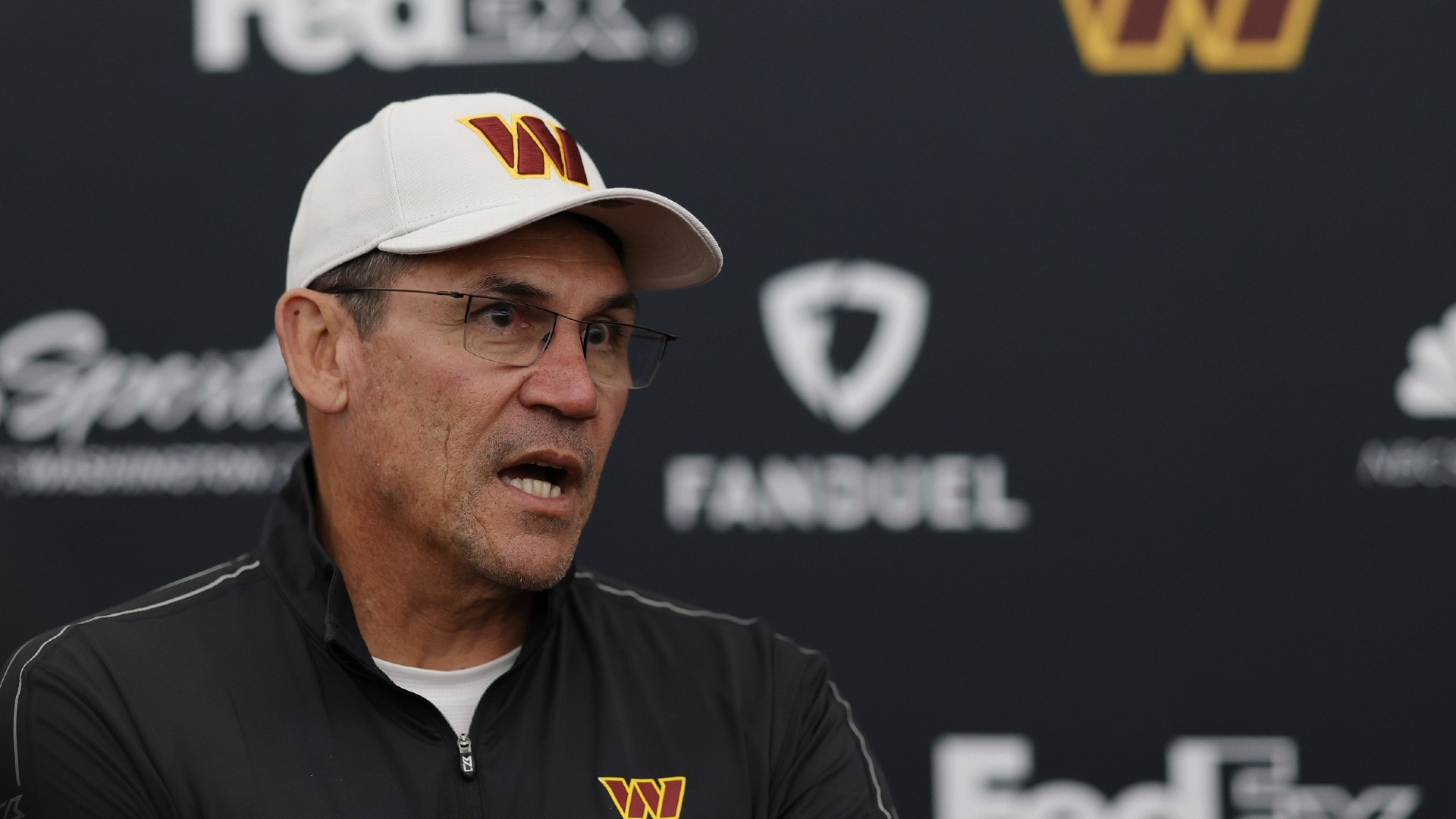 Twice when Wall stepped to the free-throw line, fans serenaded him with chants of ``M-V-P.'' Despite teammate Brandon Jennings' Players' Tribune essay making the case for Wall as MVP, Washington's four-time All-Star broke it down as Russell Westbrook vs. James Harden, with Kawhi Leonard, LeBron James, Isaiah Thomas and himself in the next tier.

"I won't be finishing first," Wall said. "I've still got some climbing to do."

Washington's second unit struggled mightily early in the game but pitched in to maintain the lead early in the fourth quarter. Jennings finished with five assists and Kelly Oubre Jr. had 11 points.

Budenholzer elected to keep Taurean Prince in the starting lineup, and the rookie rewarded that trust with 14 points on 6 of 11 shooting.

"I think he's played well," Budenholzer said before the game. "He's a competitive, active guy who's got a lot of confidence."

The Hawks remain in Washington for practice with a couple of days before Game 2 at Verizon Center on Wednesday night.