The 49ers were winning the turnover battle through three quarters against the Minnesota Vikings Sunday at Levi's Stadium.

Vikings running back Dalvin Cook fumbled late in the third quarter, recovered by the 49ers inside the Minnesota 10-yard line. San Francisco's second turnover after an interception of quarterback Kirk Cousins earlier in the game.

Unfortunately for the Vikings, their star running back was injured on the play and would be carted off the field shortly after.

Cook has battled injuries throughout his career, but when he's on the field, he's one of the best running backs in the league.

Losing Cook is a huge blow to the Vikings' offense. 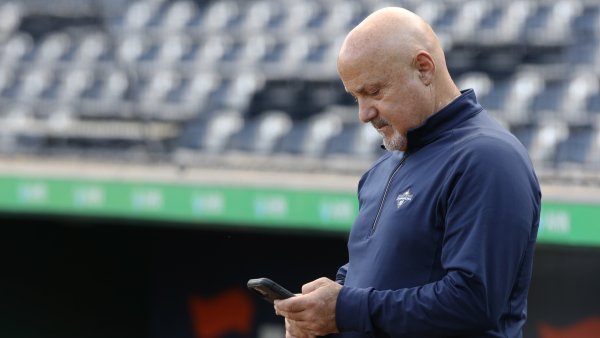 The 49ers capitalized on the turnover with a field goal to extend their lead to 34-26 before the start of the fourth quarter.