If computer games can be believed, the Washington Capitals will be hoisting Lord Stanley’s Cup for the first time in franchise history, beating the San Jose Sharks in seven games in the 2016 NHL Finals.

Electronic Arts, makers of sports video games, including NHL 16, runs simulations for various championships. The simulation predicts Mr. Game 7, Justin Williams, scoring the go-ahead goal in the third period of game 7 before Alex Ovechkin puts in an empty net goal for a 4-2 win over the Sharks.

Goalie Braden Holtby wins the Conn Smythe Trophy, awarded to the player judged most valuable to his team during the National Hockey League's Stanley Cup playoffs. The netminder posted a 2.10 goals against average and a .933 save percentage. 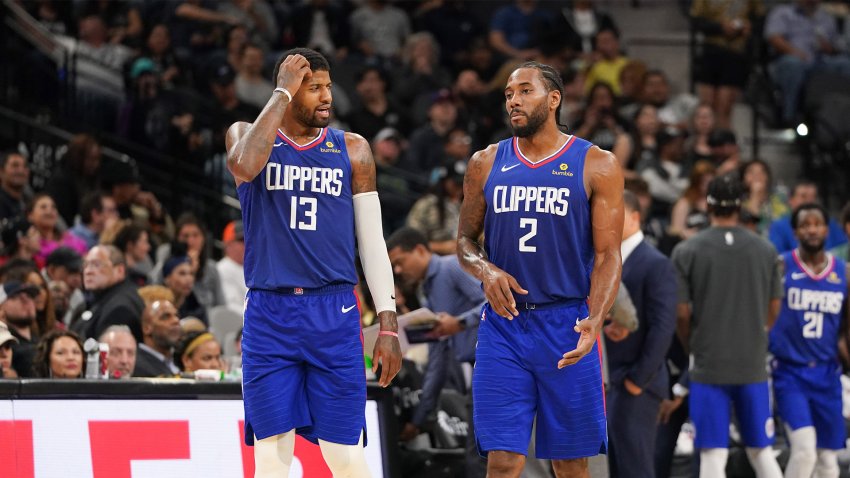 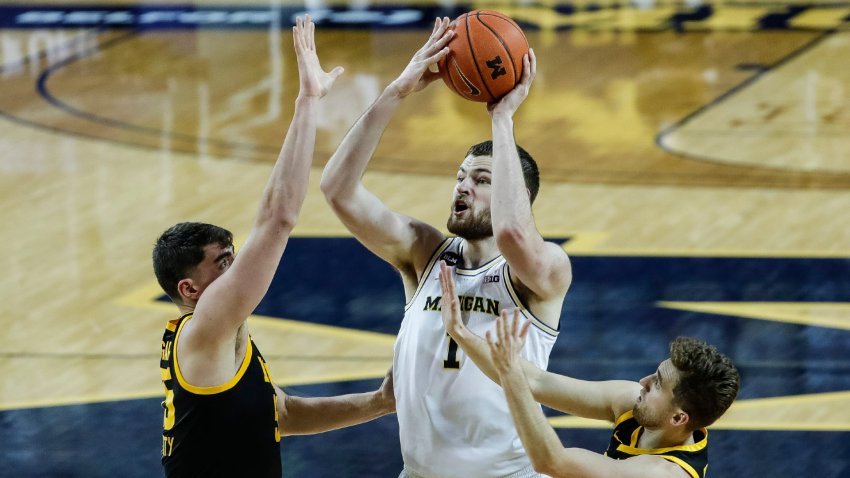 Ovechkin scored 15 goals and 10 assists to lead all scorers in the playoffs. The Caps swept the Philadelphia Flyers in the first round, dispatched the New York Rangers in six games, and beat the Florida Panthers in six before taking on the Sharks.

San Jose knocked off the Los Angeles Kings, Anaheim Ducks and Chicago Blackhawks to advance to their first ever Stanley Cup final. However, the Caps came out on top in the battle of Cup first-timers.

It should be noted when EA did their simulation at the beginning of the season, they predicted the Ducks beating the Montreal Canadiens in seven games. However, the Canadiens did not qualify for the playoffs by season’s end.

The EA SPORTS Stanley Cup Playoff Simulation is conducted in-game using EA SPORTS NHL 16 and real-life data from NHL players and teams. Results are simulated and determined using NHL 16 game simulations that factor in series matchups, player ratings, line combinations, and include variances such as injuries and hot streaks to give a realistic outcome of each series.