As he was leaving the ice, he unleashed a verbal tirade in the direction of the referees, obviously upset over what he felt was poor officiating. Brouwer then punctuated his frustration by slamming his stick against the glass behind the Capitals' bench.

Upon returning the locker room, however, Brouwer was tight-lipped. 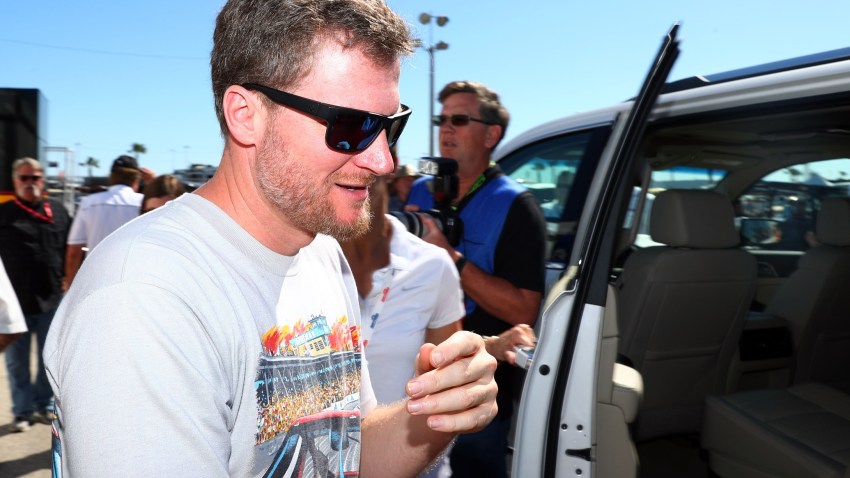 These Well-Known Redskins Fans Would Be Very Interesting Minority Stakeholders 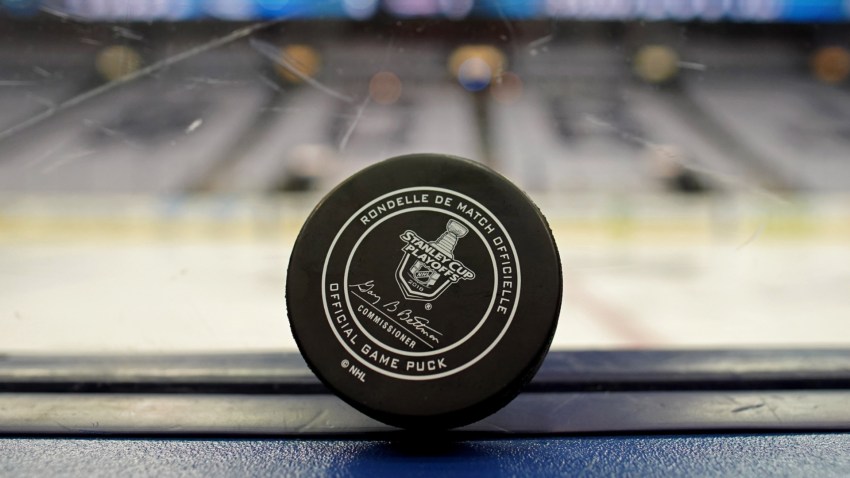 "I'm not talking about penalties," he said.  "I don't feel like getting fined."

Yet, penalties are something that must be discussed, especially after Thursday's third-period meltdown. The Capitals committed six minor penalties in the final frame -- including five consecutive minors in a span of 7:56 -- essentially handing the New Jersey Devils a 3-2 come-from-behind victory.

"I don't really know what happened, to be honest with you," Nicklas Backstrom said. "It just turned out to be a power-play game for them, I guess."

The Capitals faced two 5-on-3 shorthanded situations in the third period alone. A combination of Backstrom, Jay Beagle (who somehow avoided the penalty box on a delay-of-game infraction, the team's eighth in 16 games this season), Karl Alzner and John Carlson killed off the first two-man disadvantage, which was nearly two minutes long, but Alex Ovechkin went to the penalty box for tripping less than two minutes later.

Washington killed off that penalty as well, but as head coach Adam Oates has repeatedly stressed, penalty killing disrupts the flow of the game; players tasked to do so expend unnecessary energy, while those who aren't go cold on the bench.

Less than 30 seconds after Ovechkin's penalty expired, Andrei Loktionov tied the game at 2-2. Mike Ribeiro lost the defensive zone draw that led to the goal, a position that he likely would not have been in if the Capitals' more-trusted faceoff specialists weren't recuperating on the bench.

The Devils finally took advantage of the Capitals' undisciplined play when Ilya Kovalchuk scored on their second 5-on-3 opportunity with less than 10 minutes to go. It was the seventh game-winning power-play goal scored against Washington in 11 losses this season.

"[With] enough power plays they were bound to score one with the guys they have on the ice,” Alzner said. “They finally got the look they needed with the guy they wanted to shoot. It was pretty deflating. After the first five-on-three kill we had some energy, but we went right back to the kill again, it was very deflating for us.”

Earlier this month, general manager George McPhee blamed penalties as the main culprit for the Capitals' struggles this season. In the five games since McPhee addressed the team's start, Washington has been shorthanded 20 times (18 have been killed off, but both that were allowed were game-winning goals), just one fewer time than the five games prior to his press conference.

Admittedly, the Capitals' past two games have been tightly and perhaps oddly officiated (and both teams were critical of the officiating Thursday), but the Capitals are at fault for putting themselves in the position to be called for penalties.

Only seven teams have committed more minors than the Capitals' 76 over 16 games and their 111:14 of total shorthanded time ranks 20th in the NHL. They have yet to win a game this season when allowing a power play goal and are 1-7-1 when allowing more than three power-play chances.

"How many times are we going to have this conversation?" Oates asked after the game.

Until the Capitals learn, apparently.