The University of Maryland hired Michigan defensive coordinator D.J. Durkin Wednesday to be its head coach, taking a key assistant away from its Big Ten East rivals.

Durkin, 37, is in his first season at Michigan under Jim Harbaugh. He led a defense that ranks fourth in the nation in yards allowed per game. Before working at Michigan, Durkin was the defensive coordinator at Florida for two years.

“We began this search looking for a candidate with qualities that aligned with our vision for the football program, and throughout the process it became clear D.J. was the perfect fit,” Maryland athletic director Kevin Anderson said in a statement. “He has had success at some of the nation's most pre-eminent football programs, is recognized as one of the top recruiters in the country and is widely respected as one the top young coaches across the college football landscape.” 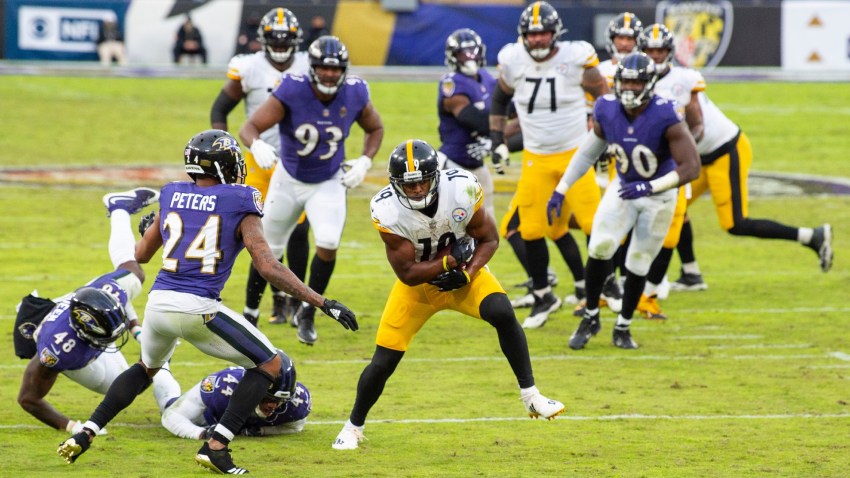 What Happens If the Ravens Are Forced to Forfeit? 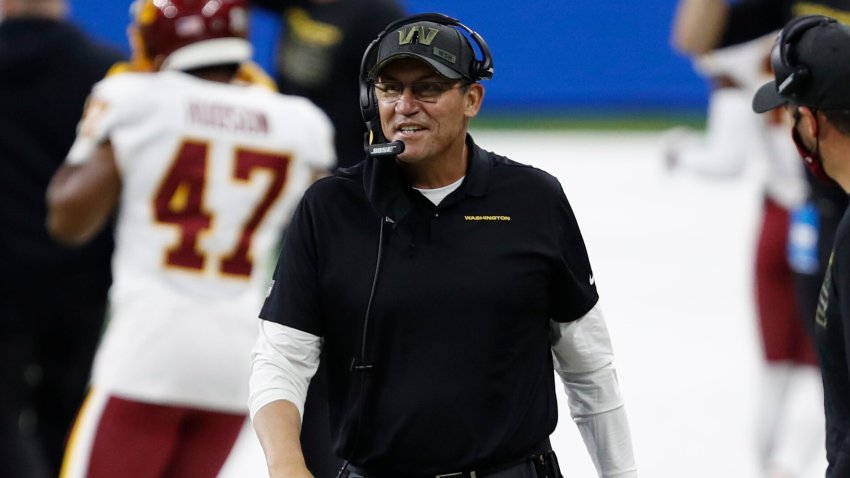 Durkin also worked at Stanford on Harbaugh's staff and started his career as a graduate assistant at Bowling Green when Urban Meyer was the coach there. Durkin played linebacker at Bowling Green from 1997-2000.

“Maryland's commitment to excellence in the class room, on the field and in the community aligns with my principles of building an elite program,” Durkin said. “I look forward to bringing an exciting and successful brand of football to our passionate fan base and supporters.”

Durkin replaces Randy Edsall, who was fired midway through the season. The Terrapins finished the season 3-9, winning one game under interim coach Mike Locksley, the former offensive coordinator who was also considered for the job.

Maryland moved into the Big Ten last year after decades in the Atlantic Coast Conference and went 7-6 under Edsall. It was the second straight 7-6 for the Terps, but this year the program bottomed out and Edsall was let go after four-plus seasons.

In the Big Ten East, the Terps have to contend with Michigan, Meyer and Ohio State, Michigan State, and Penn State, making it tougher than ever for the Terps to be a consistent winner and conference contender.

Durkin, a Youngstown, Ohio, native, also served as interim head coach for Florida last season after Will Muschamp was fired and he led the team to a bowl victory. Durkin's defenses at Florida also rated among the best in the country.