It will be Clippard's second All-Star appearance. In 2011, he was the pitcher of record in the National League's 5-1 victory.

With pitcher Jordan Zimmermann pulling out of the game with a bicep strain, first-place Washington was left without an active representative. 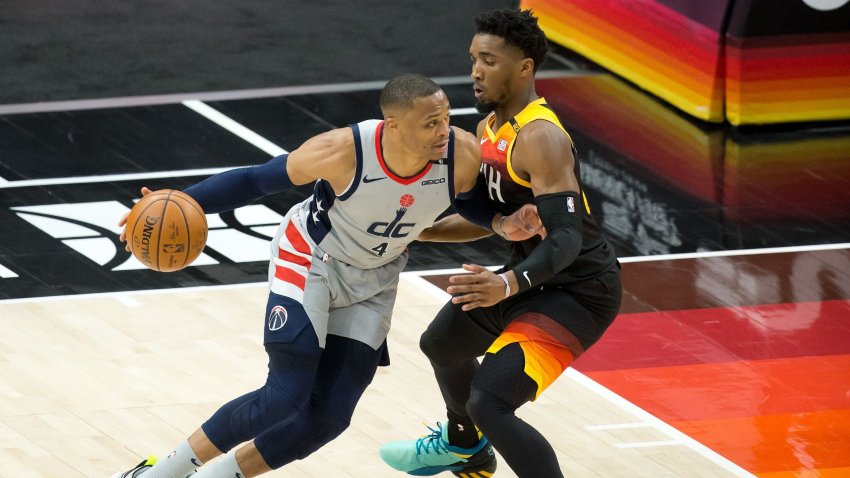 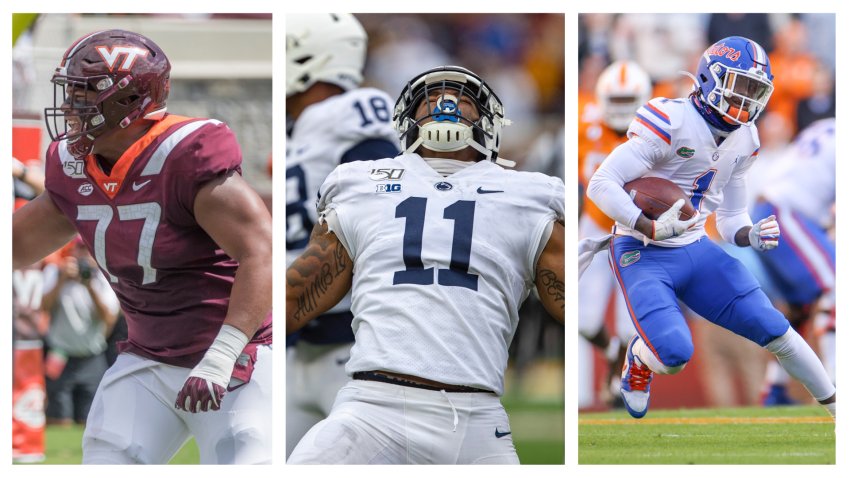 “I was surprised,” Clippard told reporters after the Nationals defeated the Phillies on Sunday. “Obviously coming into the last day of the break expecting to go home and spend some days there. They said they needed a guy because Teheran was pitching today and I’m honored to do it. I feel like the Nationals need some representation there. Jordan wasn’t able to do it because of his bicep and I was afraid we might not have anybody in uniform out there. I’m just happy to go out there and represent our team and maybe get into a game and see what happens.”

Clippard is 6-2 with a 2.03 ERA in 40 innings so far this season. The game is Tuesday at Target Field in Minnesota.