"It’s all just energy and excitement,” Team Captain Andi Sullivan said. “We need more people like her in the soccer world and in industries everywhere"

Michele Kang is the first woman of color to own a team in the National Women’s Soccer League. News4 spoke with her about her plans for the team, the reigning league champions.

“The goal and the vision for the team is that our players are the best of the best, male or female,” Kang said.

She’s working to find a permanent training facility, get more corporate sponsorships and increase media coverage, viewership and attendance at games. Tackling the pay equity issue in women’s sports is another priority, she said.

“My job as the leader, just like in business, is to set the vision and provide the infrastructure, whether it’s the physical infrastructure or culture or the leadership, and in which all the staff and the players can thrive,” Kang said.

Her path to ownership wasn’t easy and comes after a tumultuous time for the team.The team’s former head coach was fired last fall after alleged violations of the league’s anti-harassment policy. 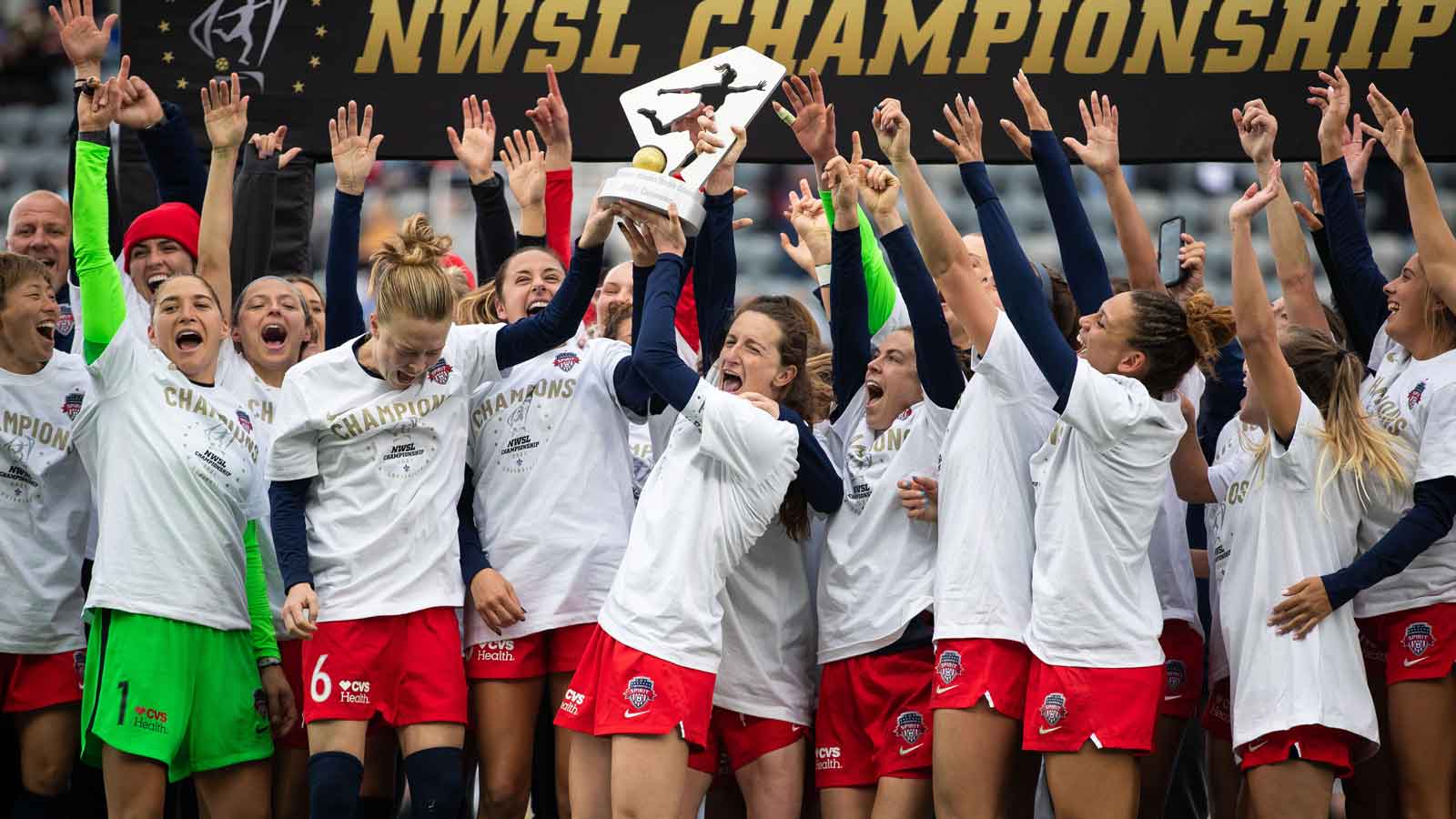 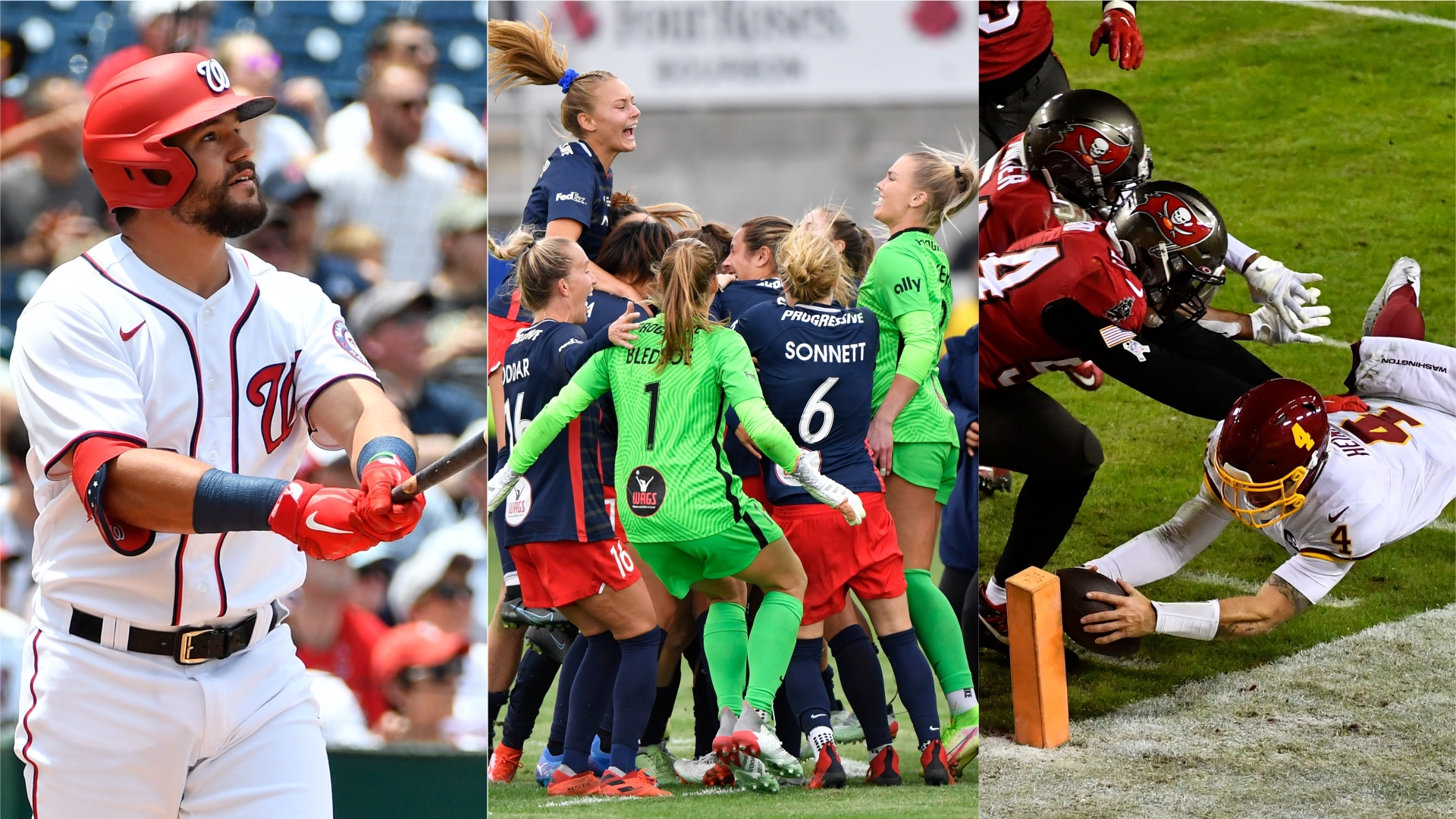 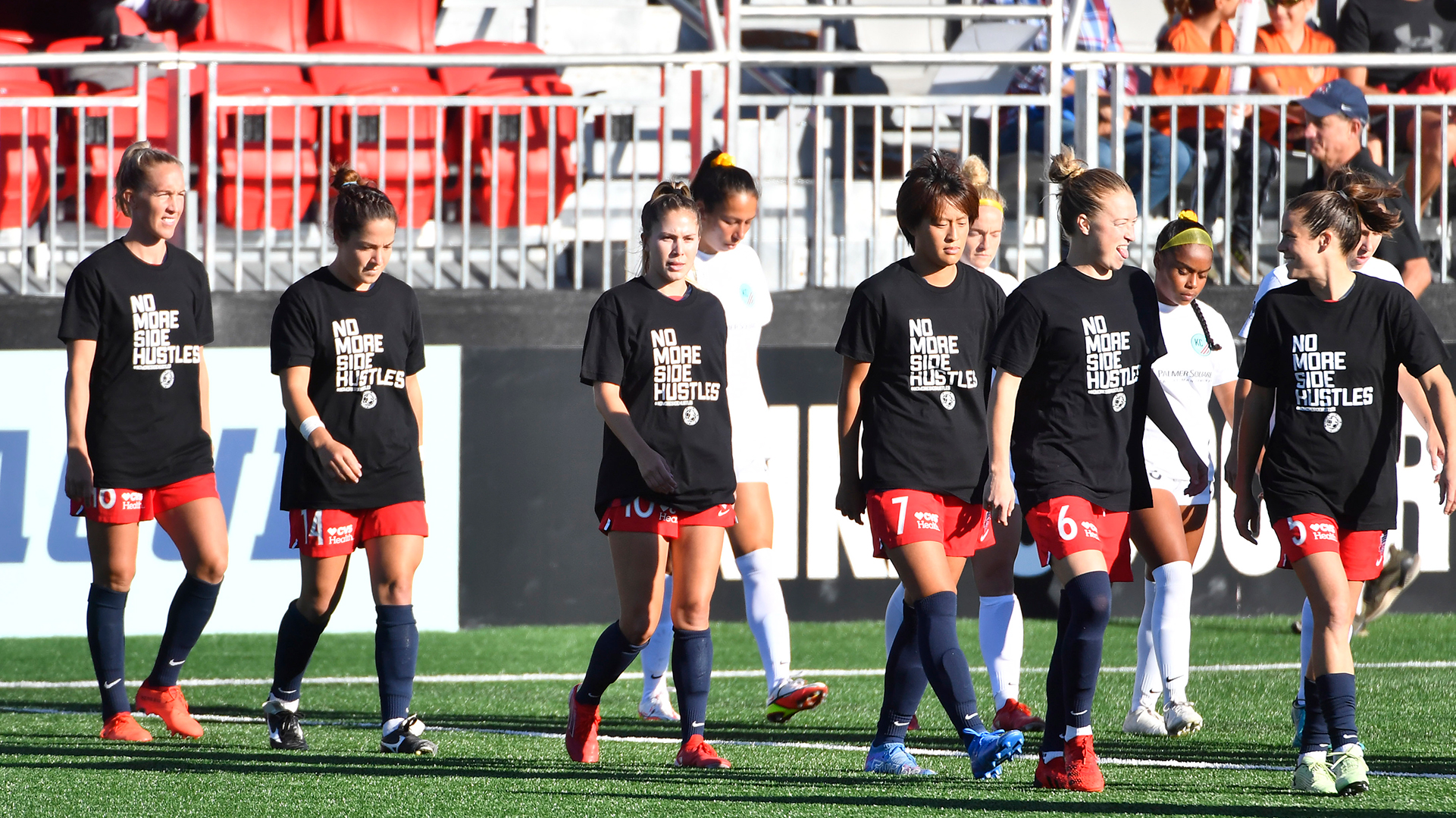 Kang said she’s looking toward what’s next for the team.

“In any situations where there are challenges, it’s very important that you focus on how to solve the problems at hand and how to bring the entire team and the community to move forward,” she said.

Last fall, the players asked the previous owner to sell the team, saying they had no confidence in him and that they had experienced abuse.

“It was obviously a very stressful time leading up to this point, and it was not enjoyable as a player, but at the same time our team did a great job of supporting each other and still getting it done by winning the championship,” Sullivan said.

She and other players pushed for Kang to take control. Sullivan said they’re excited about the team’s new era.

“Obviously it’s a huge relief, and it’s been a long time coming, but now it’s all just energy and excitement,” she said. “We need more people like her in the soccer world and in industries everywhere, so she’s definitely a trailblazer.”

Previously, Kang founded a health care IT company called Cognosante. She said her parents taught her to dream big.

“Growing up in Korea, at that time it was a very traditional society where girls and women have certain roles to play. But my father actually from very early on told me that you as a girl, there’s nothing you can’t do,” she said.

As the Washington Spirit prepares for a big season of change, Kang said she hopes other women of color will invest in sports teams.